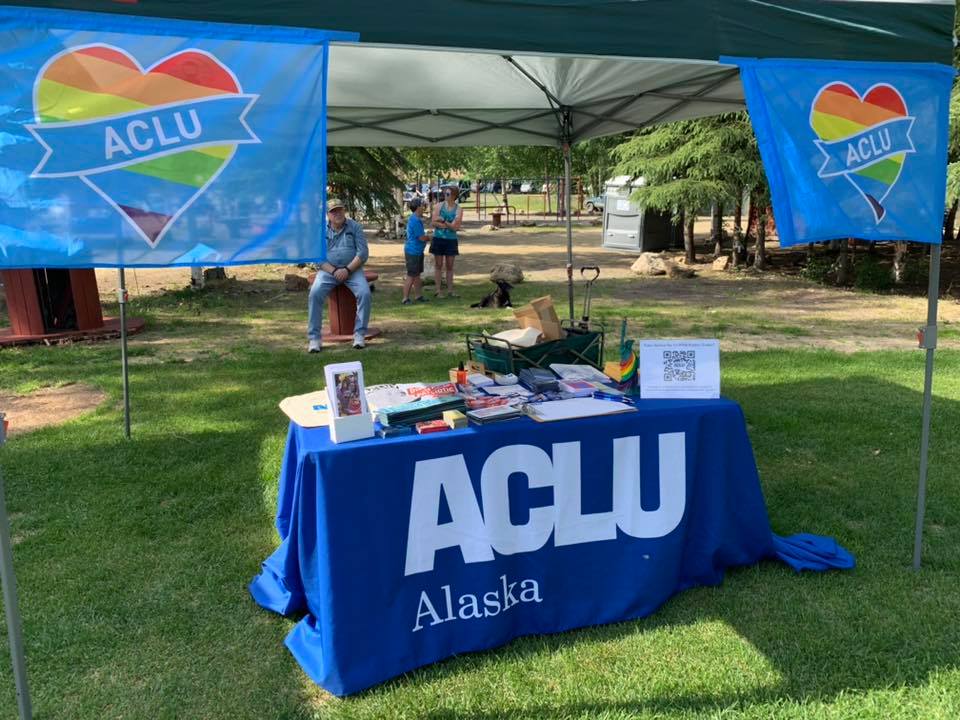 The lawsuit also names former law enforcement officials.  It was filed on behalf of Clarice Hardy.

"Equality is a founding, cherished principle in our nation but this country has never been equal," ACLU of Alaska Executive Director Joshua Decker said, "We have made progress, but we're reminded often that we have a long way to go."

Decker said the case is bigger than Hardy but if the court does rule in her favor it will be a ruling in favor of a more equal nation.

Hardy was living in Nome during 2017 and working as a police dispatcher when she was raped in her home, the suit claims.

The suit claims she reported the incident to her coworker Lt. Nicholas Harvey.  One year later she learned her report was not given a case number and that no investigation had been done.

She also alleged then Nome Police Chief John Papsodora, asked her to rewrite a new detailed report and promised the case would be investigated by Alaska State Troopers.

In 2018 she contacted AST for a case update and learned they had never received a report from Nome.