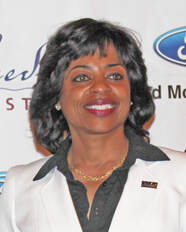 Anchorage, Alaska (AP) - Officials from the Alaska Black Caucus say a visitation ban at all of Alaska’s correctional facilities because of the coronavirus pandemic should be loosened.

Celeste Hodge Growden, president of the Alaska Black Caucus, said Thursday that the organization had reached out to state officials multiple times to request looser restrictions, but the meetings had been repeatedly canceled.

The Alaska Department of Corrections had halted all in-person visitations at prisons and jails last March, when the virus was first detected in the state.

State officials had said that they implemented the safety precautions to prevent an outbreak at the state’s crowded jails.

A spokeswoman for the Department of Corrections did not respond to requests for comment.