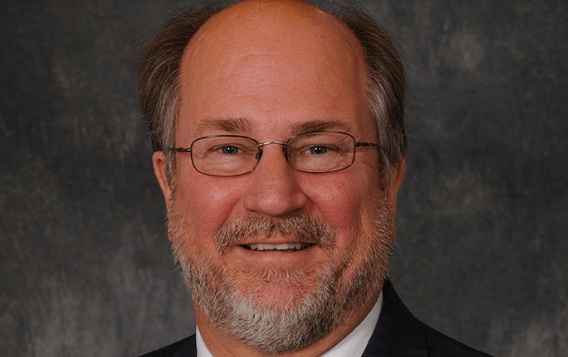 Anchorage, Alaska (KINY) - The Alaska State Employees Association has responded to a lawsuit filed last week by the State of Alaska against ASEA in Superior Court.

The union asserted counterclaims against the state by bringing suit against Governor Dunleavy and other members of his administration challenging the implementation of a recent Attorney General opinion that egregiously misinterprets the law and interferes with ASEA members’ rights.

At issue is what ASEA calls a reinterpretation by Attorney General Kevin Clarkson of the 2018 US Supreme Court decision known as Janus v AFSCME.

According to the union, the Dunleavy administration has taken steps to implement the AG’s reinterpretation.

The union adds that the administration has violated Alaska law and the state’s current collective bargaining agreement with ASEA by changing union member dues deduction procedures, spreading misinformation to members, and interfering with the relationship between the union and its membership.

“ASEA responds to the Dunleavy Administration’s lawsuit and brings our own claims against the administration today on behalf of the hard-working men and women who keep Alaska strong," said Jake Metcalfe, Executive Director of ASEA/AFSCME Local 52. "Rest assured, ASEA members will stick together to resist this extremist attack on their First Amendment rights. The administration has violated the contract it signed in August, it is violating our state law and the Governor is threatening the freedom of state employees to come together as a union."