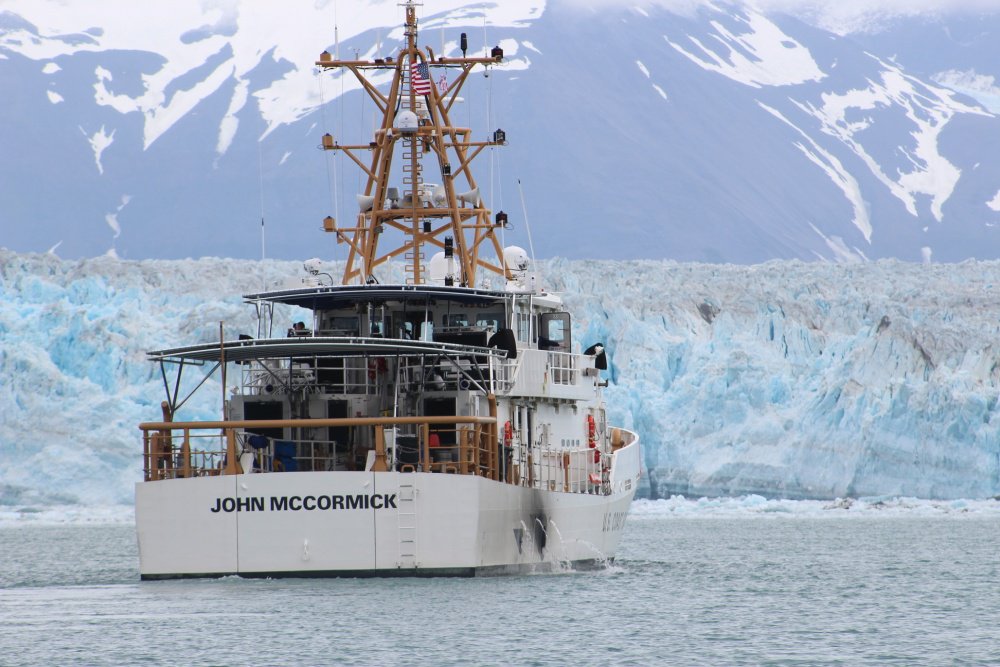 Ozimek is departing to be the operations testing and evaluation chief at Joint Interagency Task Force – South in Key West, Fla., He took command of John McCormick in 2018.