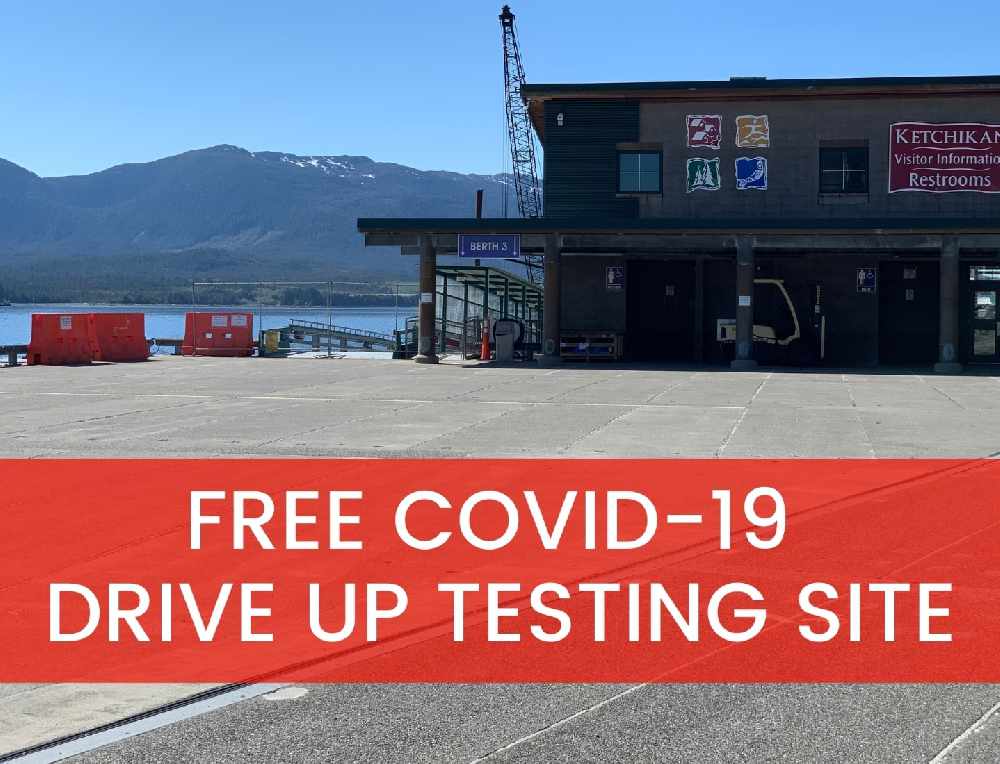 Ketchikan, Alaska (KINY) - The Ketchikan Emergency Operations Center reported a new case of COVID-19 and an additional patient hospitalized who had previously tested positive for the virus.

The report also listed nine active cases with one of those still hospitalized.  33 people have recovered.

The report went on to show that there have been 9,026 tests for the virus in Ketchikan.  The results of 114 tests are pending.

The causes of the cases included 19 through close contacts, 23 due to travel and five from community spread.

The free drive up COVID-19 testing clinic remains open on Wednesday and Thursday at Berth 3 from 11 a.m. to 1 p.m.

The Ketchikan clinic is also open to testing those with symptoms and certain asymptomatic individuals.

The airport also has the out of state traveler testing clinic open daily on the Ketchikan side of the Airport ferry terminal parking lot.

The Ketchikan testing hotline is also available at 247-TEST (8373).