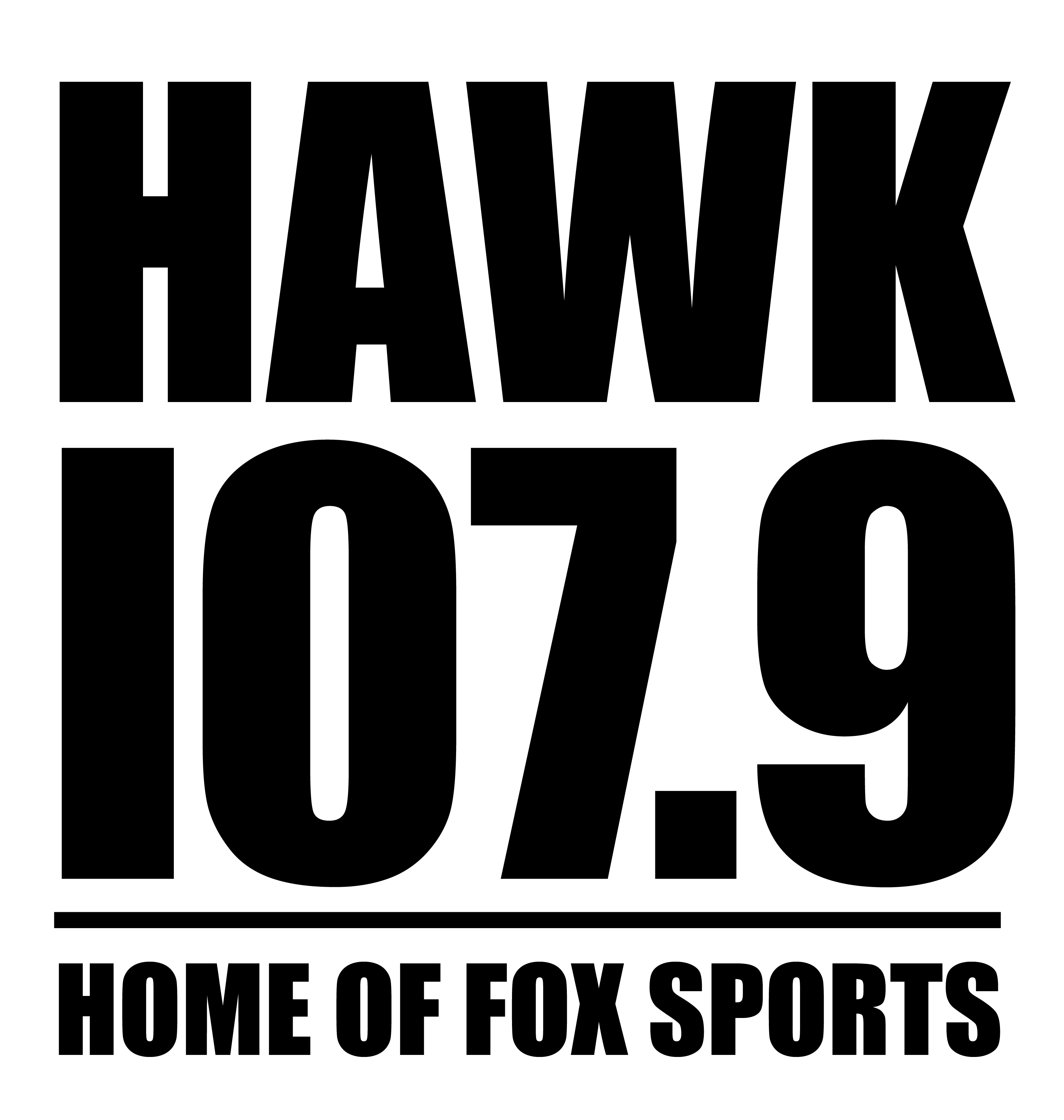 That's the word in a release from Frontier Media with corporate offices in Juneau.

THE HAWK 107.9 will be heard at the former home of KXJ Classic Hits.  The classic hits station has moved to 93.3.

The launch of the new all-sports station rounds out the family of radio stations in Southeast Alaska.  CEO Richard Burns says the new station will bring much requested programming to listeners.

"We have had requests for years to have an all-sports station format among our family of stations," according to Southeast Alaska General Manager Cherie Curry.  "We will be able to offer news sports programming as well as the greats like Colin Cowherd and Dan Patrick with continued coverage of the Seahawks and Mariners as well as some local sports programming in the near future."

In addition to Juneau, Frontier Media owns and operates stations in Ketchikan, Sitka, and Texarkana, Texas.