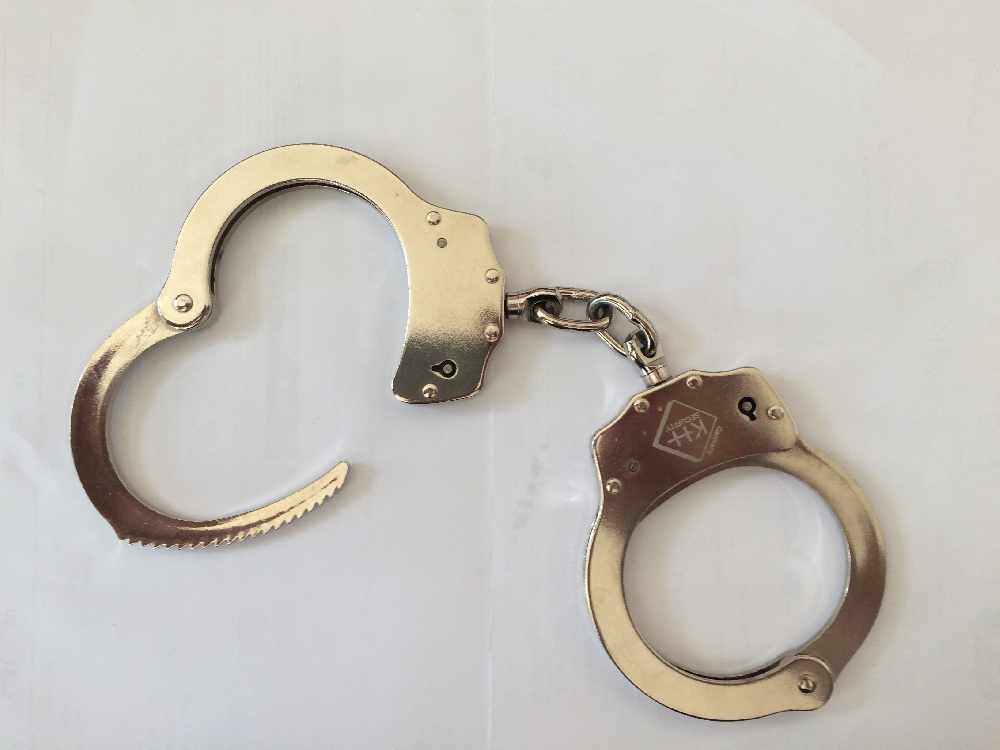 The Alaska U.S. attorney announced Wednesday that 48-year-old Jessica Joyce Spayd and 74-year-old Lavern Davidhizar were arrested and charge separately with providing opioids to patients who did not medically require them.

Spayd, an advanced nurse practitioner, and owner of Eagle River Wellness in Eagle River has been charged with the distribution of narcotic substances resulting in death.

Davidhizar, a physician at Family Medical Clinic in Soldotna, was charged with distribution of a scheduled controlled substance. He prescribed so many narcotic pills he became known by drug users as "the Candy Man," authorities said.

Spayd distributed more than 4 million doses of opioid narcotics to 450 patients between 2014 and 2019, authorities said.

The U.S. Drug Enforcement Administration took notice of Spayd because of signals including patients traveling long distances, prescriptions written before previous prescriptions expired, and patients using multiple names and pharmacies, according to a criminal affidavit.

At least 19 of Spayd's patients "died within one month of filling an opioid prescription" issued by her. Twelve died within two weeks and five died the same day or the next day, the affidavit said.

Davidhizar prescribed more than 700,000 narcotic pills between 2017 and 2019, and "was well known in the drug abuser community on the Kenai Peninsula," a criminal affidavit said.

Undercover Federal Bureau of Investigation agents posed as patients with signs of opioid addiction but "little pain justifying the opioids they sought," according to the affidavit, which said Davidhizar still prescribed opioids to them.