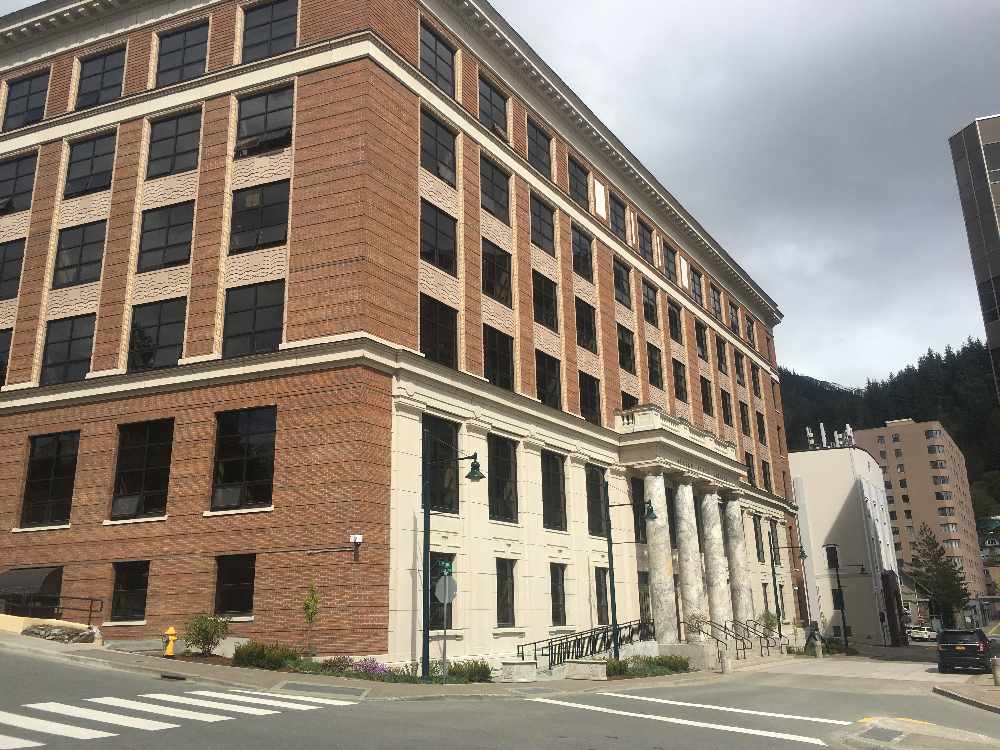 ANCHORAGE, Alaska (AP) — An Alaska group has filed an application with the state for a ballot initiative asking voters to increase taxes on the oil industry, a report said.

The measure could bring in about $1 billion in additional production taxes, the group said.

"Alaskans should receive their fair share from the sale of our oil," said initiative committee member Robin Brena.

The measure would leave the 2014 tax system in place for small and new fields, Brena said.

"We're trying to help the (smaller) independent companies, and we're certainly trying to not cause harm," Brena said Monday. "The larger, more profitable fields being harvested are in a better position to pay their fair share."