Ballot measures to go before voters 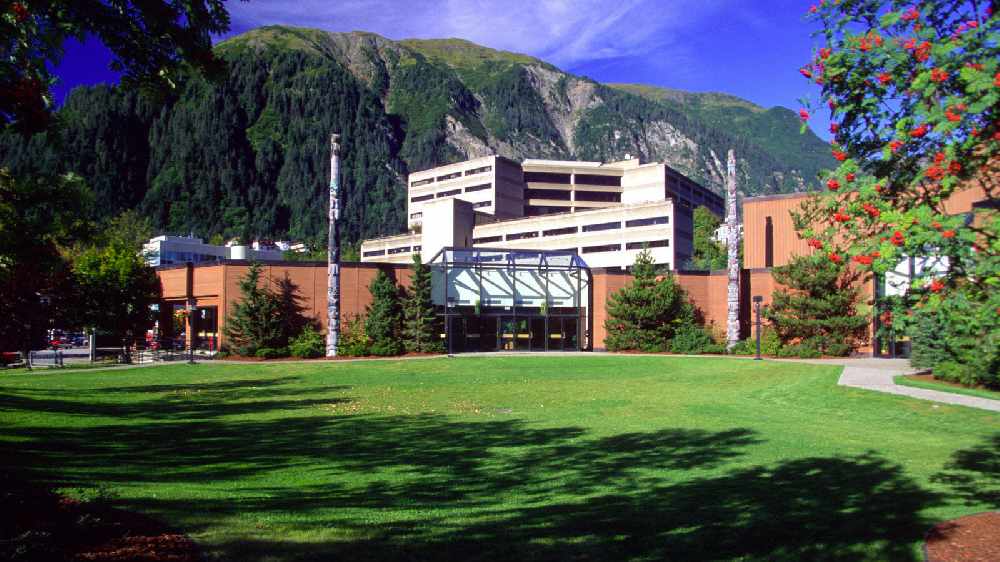 Voters will be busy on October 1 as they consider three different ballot questions.

The first proposal would impact the hotel-motel room tax, last increased in 1988.  The increase in the tax by two percent annually would be over a 15 year period.  The increase will generate an additional $440,000 per year.  The Assembly plans to use the money to pay for capital improvements at Centennial Hall.  The proposal was approved unanimously.

The second ballot question asks voters whether the CBJ should issue $7 million in general obligation bonds.  The bonds would fund renovations to Centennial Hall.  The funding sources to repay the bonds include revenues from the 2-percent hotel motel tax increase, and a property tax increase of .04 mills.  The bonds would be repaid over 15 years.  Assembly member Loren Jones said he supported an earlier proposal to issue $10 million in bonds.  He said he felt $7 million would under-fund the needs at Centennial Hall.

The third ballot proposal is an advisory one.  It would ask voters if they support the CBJ funding a $4.5 million grant to help build a new Juneau Arts and Culture Center.

Supporters said the facility would provide new opportunity and revenue to the community.   Others said the aging facility badly needs repairs and renovations.  Others contend a new facility would attract new conferences and conventions to Juneau.

Opponents said the proposed facility is too expensive and could be scaled back.  They maintain the private sector should take on more of the financial burden.

This proposal was approved (8-1) with Mayor Beth Weldon opposed.  Weldon suggested a two percent hike for each of the next five years.

Ordinances introduced included one to authorize the sale of CBJ land at Pederson Hill.  The first stage of the subdivision includes 17 lots.  The CBJ plans to sell five lots by sealed bid, six lots in one unit in a block sale, and six lots in a fixed price lottery.   Minimum lot prices will be set by appraisal.  Any lots that do not sell through one of these three methods will be available through over the counter sales on a first come first serve basis.

Another ordinance would conform CBJ statutes to meet terms of house bill 49, the state's latest criminal justice reform legislation.  The bill reclassified some crimes and generally increased penalties.  For some misdemeanor crimes the maximum sentence would be increased to one year in jail.

Another ordinance would appropriate $4.5 million in grant funding for the Juneau Arts and Culture Center from sales tax fund balance.  The money would come from the 2017 voter approved 1-percent sales tax.   The plan is to reimburse these funds with sales taxes collected over the next four years.

Another proposed ordinance would appropriate $35,000 for the downtown wayfinding capital improvement project.  The CBJ received $25,000 from the Rasmuson Foundation and $10,000 from the  Alaska Humanities Forum for this project.   The audio wayfinding project will be installed downtown next spring.  The project will talk about lesser known stories about Juneau history, the Tlingit community, the gold rush era, fisheries, politics, and geography.

These ordinances will be the subject of a public hearing at the next regular meeting of the Assembly.

Assembly member Michele Bonnet-Hale said should would like to see the Committee of the Whole discuss the impacts of cruise ship tourism on the community.