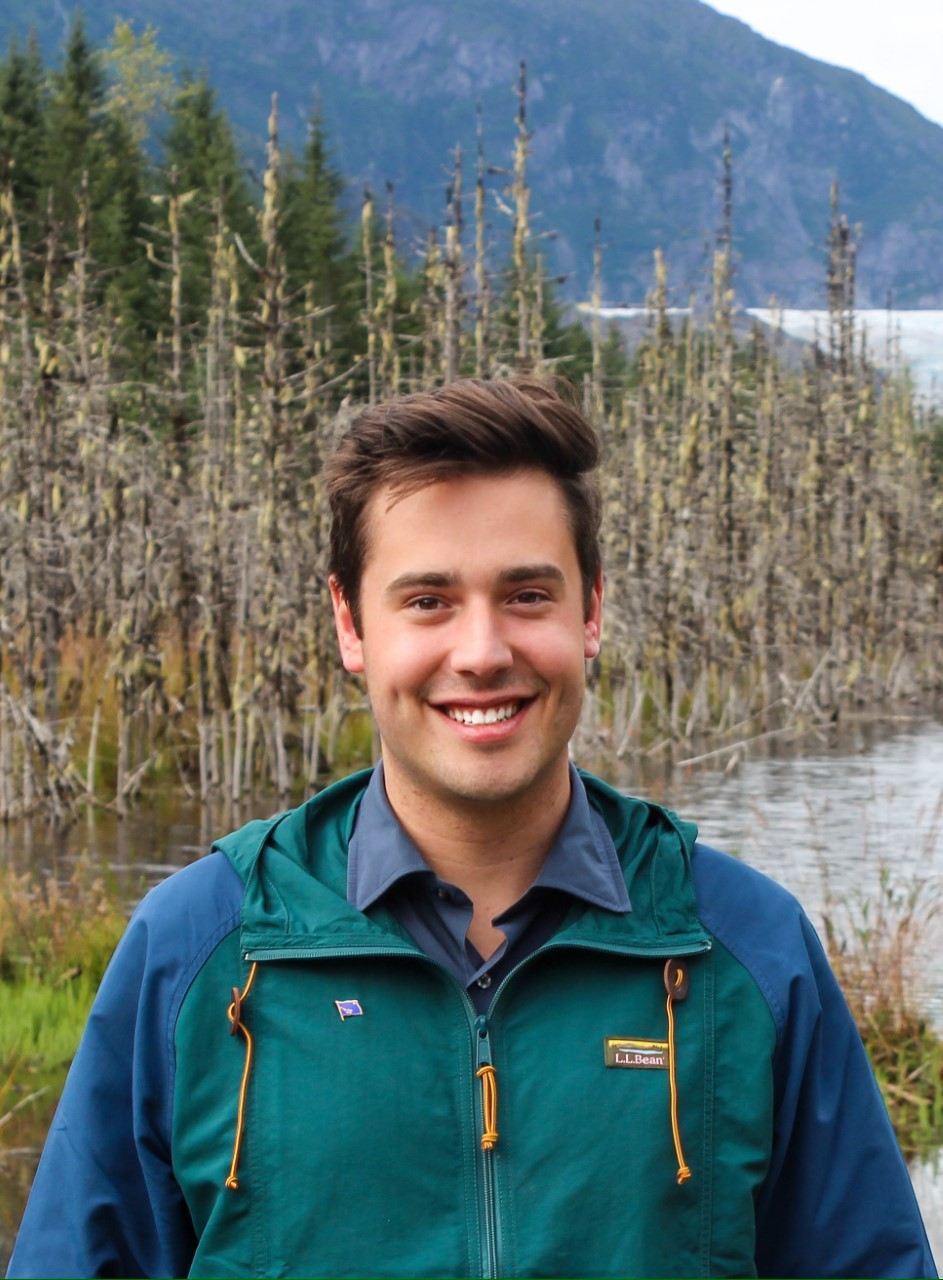 He explained what led him to see election to the local governing body.   "I have lived in Juneau for a really long time.  I was born here in 1997 and my family has been here for a long time too.  My grandpa was a project engineer at Snettisham.  My dad's a history teacher at the high school.  A few other family members are teachers as well and I went to school here.  I grew up here and I just finished two undergraduate degrees in political science and International Studies at Elon University in North Carolina where I was also an Isabella Cannon Leadership Fellow and so I just spent a lot of time studying about best practices in political science and leadership studies and now that I'm back in Juneau I really, really want to put that experience to work for Juneauites.

Dzinich is no stranger to politics.  He served as student body president at Juneau Douglas High school and represented the school at its representative on the school board.

Dzinich talked about some of the priorities he'll pursue if elected.  "Priority number one is obviously navigating us safely through the coronavirus pandemic and resulting economic turmoil.  I think also times of great strife often offer opportune moments to institute lasting change."

He also believes now is a good time to examine a few other priorities he has.  "One of those is keeping people in Juneau.  This is something that's really big for me as a member of the younger generation of Juneauites.  A lot of us struggle when it comes to looking for opportunities to stay in town, to get involved and I really want to do everything I can to keep Juneauites in Juneau both young and old and so that  means focusing on more affordable housing opportunities.  It means incentivizing local business and bringing new business opportunities to town and it also means representation to.  I can't leave that out.  Juneauites want to feel represented and I really would like to do that for members of my generation."

Also seeking the District 2 seat are Robert Shoemake, who will be a guest on Action Line Thursday; and Christine Woll who will be on the program Friday.  Lacey Derr was Tuesday's guest.