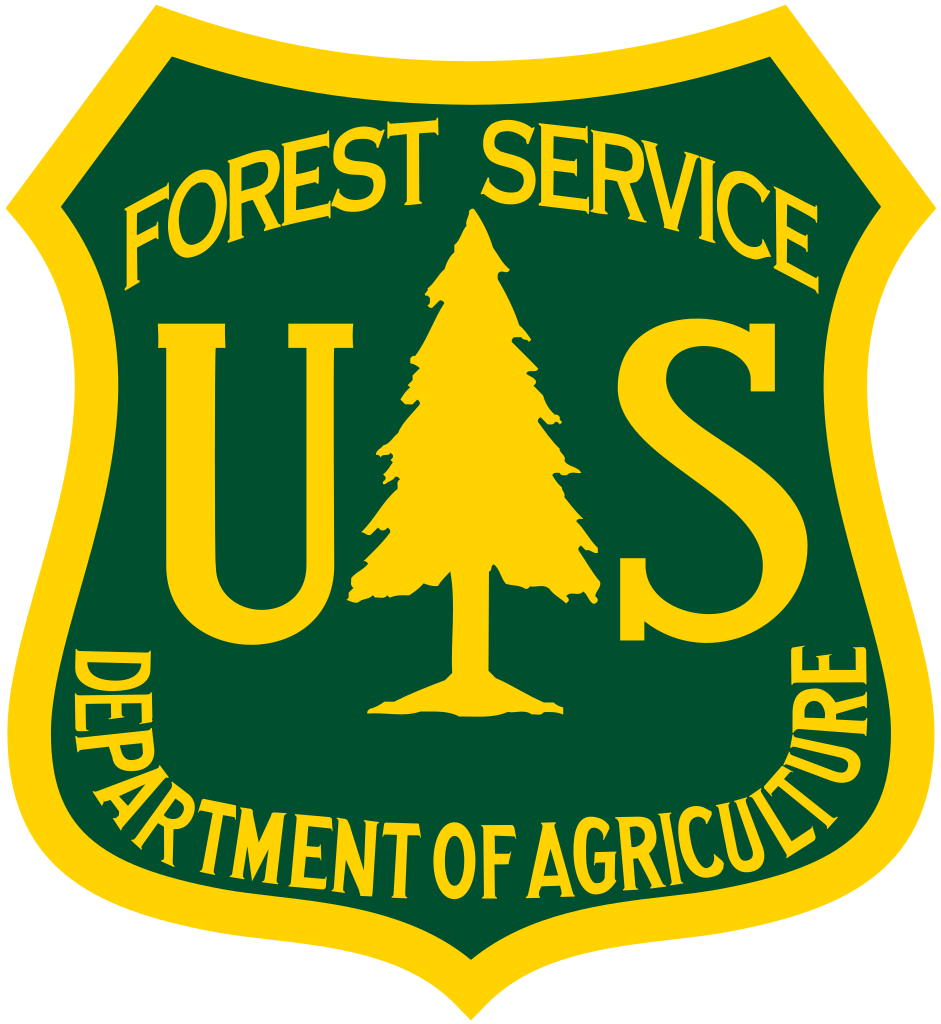 The USFS made the announcement Friday morning.

Juneau, Alaska (KINY) - The U.S. Forest Service "plans to repeal or replace a decision by the Trump administration to lift restrictions on logging and road building" in Alaska, according to a report by the Associated Press.

The Roadless Rule was rolled back during the Trump administration, opening large swathes of land in the Tongass National Forest to development. Earthjustice filed a lawsuit on behalf of small businesses, fishermen, Alaska Native villages, and conservation organizations in 2020 that challenged the action.

"We certainly hope that they will expeditiously decide to reinstate the Roadless Rule in full on the Tongass," said Earthjustice attorney, Kate Glover, in a statement to News of the North. "We don't have a lot of information about what their plans are based on this announcement, but I think it's clear that reinstating the Roadless Rule on the Tongass will benefit Alaskan Native people, fishermen, and small businesses in the area that depend on intact areas for their livelihoods and ways of life."

Alaska governor, Mike Dunleavy, said in a release that he was "disappointed in the Biden Administration's latest suppression of Alaska's economic opportunity." He said he will use "every tool available" to push back on the decision.

The Southeast Conference, an economic development agency based in Juneau, Alaska, did not immediately respond to requests for comment. Executive director, Robert Venables, is quoted in the governor's release saying "federal politics are playing ping-pong with the lives and resources of Alaskans."

"There they go again: another misguided decision by the Biden administration that ignores the interests of Alaska working families and reasonable access to our lands, and instead sells out Alaska to the agenda of extreme environmental groups who have no interest in promoting economic opportunities in our state," said U.S. Senator Dan Sullivan, in a joint release by Alaska's Congressional delegation.

Glover said that a Forest Service analysis shows that a fully-repealed Roadless Rule would "have virtually no economic benefits for the logging industry or the Southeast Alaska economy. It shows that over the next 100 years they would expect to see no increase in jobs and no increase in income."

Representatives from the Alaska Forest Association, which says in its mission statement that they have "general business interests in the timber industry of Alaska," did not immediately respond to requests for comment.

The Tongass National Forest is the largest intact temperate rainforest in the world, according to the U.S. Forest Service. A recent study that the Southeast Alaska Conservation Council (SEACC) held a press conference for in March said that the Tongass is responsible for storing large amounts of carbon.

Commissioner for the Alaska Department of Natural Resources Corri Feige called the announcement "counter-intuitive" in the release by the governor's office. Feige maintained that a "proper, balanced approach to forest management in the Tongass can both protect and sustain the forest while helping to reduce atmospheric CO2."

There are disagreements over how to manage the Tongass. "My hope is that we can get it permanently protected," said President of the Organized Village of Kake, Joel Jackson, in a phone call to News of the North. "It's basically the lungs of the Earth now, so it's very important--not only to our community but the world-- that we keep it as it is."