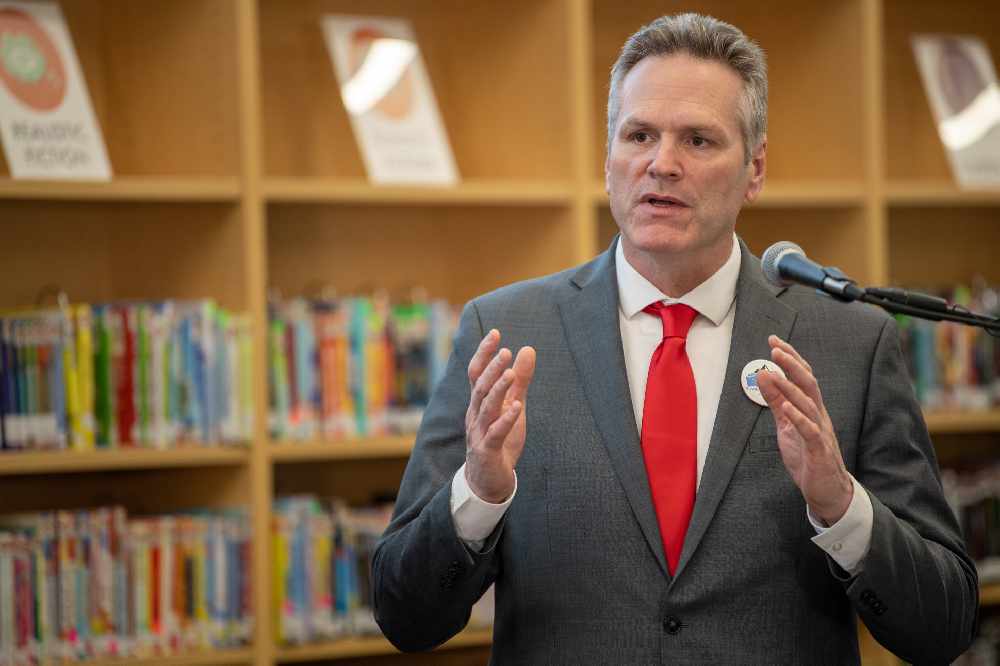 Superior Court Judge Jennifer Henderson said Dunleavy's vetoes of $334,700 from the appellate courts for each of the last two state budgets violates the separation of powers doctrine.

“The Governor, through exercise of his veto power, has exacted a monetary punishment of the judiciary for the very performance of its constitutional duties,” she wrote in her opinion. “There perhaps could be no more direct a threat against judicial independence.”

An email seeking comment was sent to the Department of Law.

Stephen Koteff, legal director for the American Civil Liberties Union of Alaska, which brought the lawsuit, said Henderson’s ruling “protects every Alaskan because it protects the integrity of the state’s judiciary.”

“There should never be a time when the courts rule to appease a political party, or a politician – even if their title says Governor,” he said.

The state Supreme Court last year struck down as unconstitutional a state law and regulation seeking to define what constitutes medically necessary abortions for Medicaid funding. Dunleavy later vetoed $334,700 from the appellate court budget, an amount the administration said was commensurate to state funding for abortions.

The veto also was one of the points raised in the recall petition against Dunleavy. The effort is ongoing.

Dunleavy also vetoed $334,700 from the courts for the current year budget, which began July 1. The budget office explanation, which referenced abortion, also said this reduction was consistent with last year's cut.

Henderson voided the cut for the current budget.

She said the plaintiffs' request that the money for the prior year is restored became moot when that fiscal year ended.