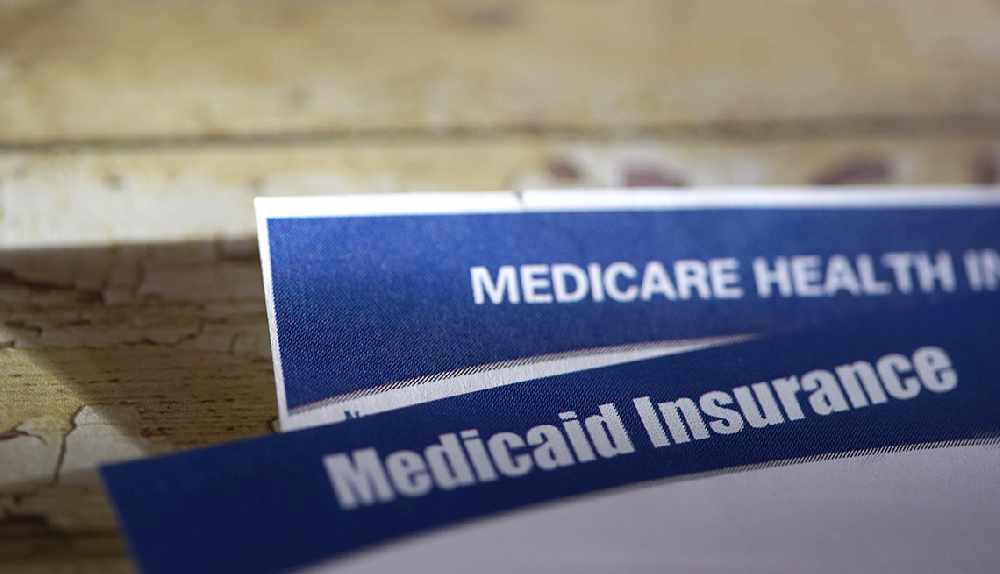 Anchorage, Alaska (AP) - An Anchorage Superior Court Judge has ruled that the Alaska Department of Health and Social Services may have falsely conjured an emergency to enact Medicaid payment cuts, a report said.

Judge Jennifer Henderson ruled a lawsuit against the state raised "at the very least, serious and substantial questions" regarding the emergency finding, The Anchorage Daily News reported Monday.

The Alaska State Hospital and Nursing Home Association's July lawsuit said the department unlawfully declared an emergency to cut Medicaid payments to health care providers by up to 7 percent.

"The state budget and DHSS' response to it have none of the hallmarks of an actual emergency," Henderson wrote in her ruling issued Friday.

Henderson did not rule on the health care association's request for a preliminary injunction that would force the state to retroactively pay providers at a higher rate.

"The judge's order is encouraging," said Becky Hultberg, the Alaska State Hospital and Nursing Home Association president. "She seems to agree that the situation was not an emergency justifying the use of emergency regulations."

A Department of Health and Social Services spokesman did not immediately respond to a request for comment.