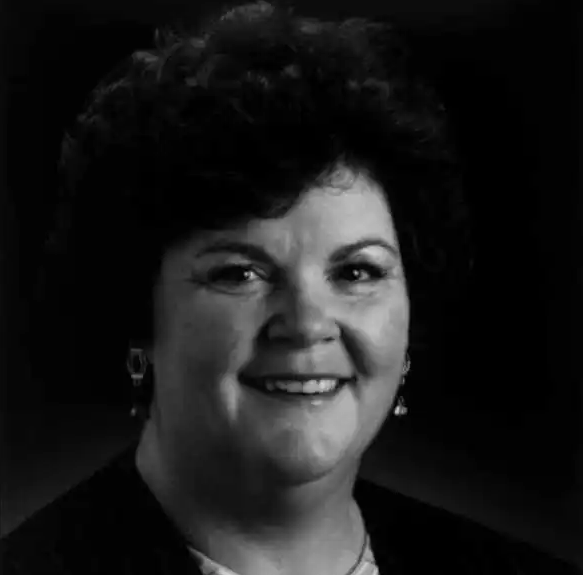 The bill was sponsored by Sen. Donny Olson, recognizing former Speaker of the House Gail Phillips' contributions to the state of Alaska and her life of public service.

Speaker Phillips was born in Juneau and raised in Nome. She spent her early years in a mining camp at Council, graduated from Nome High School, and received a bachelor's degree from the University of Alaska Fairbanks.

"Gail was a driving force in Alaska politics in the 1990s. As the second female Speaker of the House, she always led with Alaska at heart and was considerate to all members," said Sen. Olson. "Gail loved Alaska, and through her 76 years in this state, she put her mark on gold mining to the aviation industry. Supporting this effort to name one of her favorite mountain peaks after her will pay homage to her Alaska."

Speaker Phillips was elected to the Alaska House of Representatives in 1990, representing the lower Kenai Peninsula. She served as House Majority Leader from 1993 through 1994 and Speaker of the House from 1995 through 1998. Speaker Phillips passed away on March 25, 2021.

The resolution will be sent to the Alaska Historical Commission, the Domestic Names Committee, the United States Board on Geographic Names, Senator Lisa Murkowski, Senator Dan Sullivan, and the Alaska at-large congressional seat.