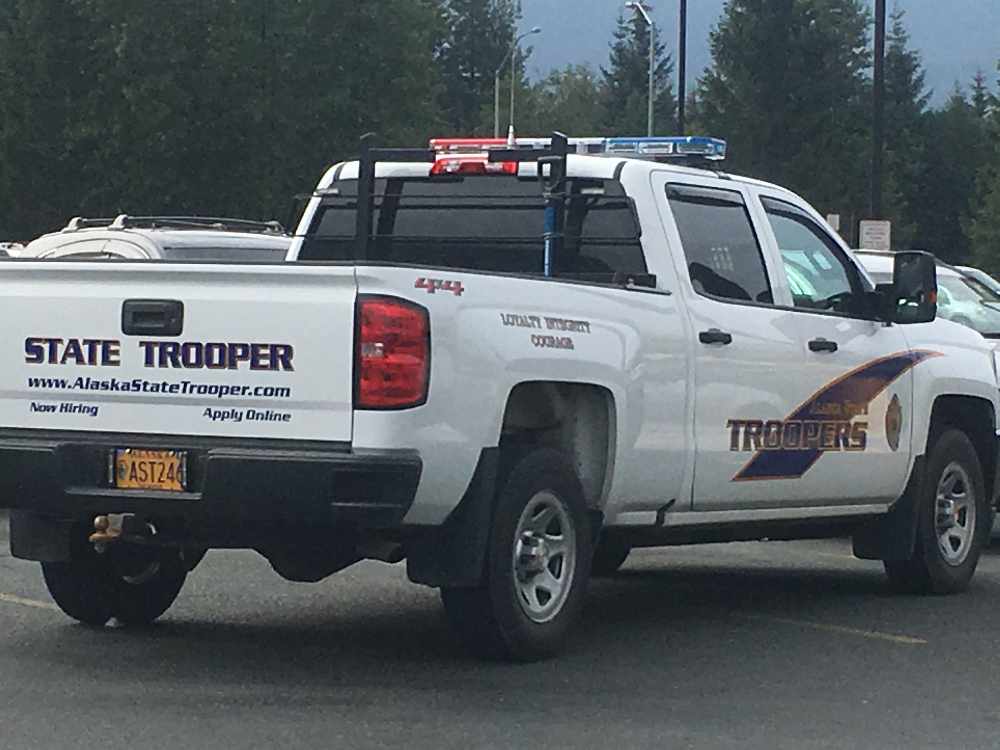 Juneau, Alaska (KINY) - One Anchorage minor and a passenger was arrested early Monday morning for charges related to their alleged car theft, as well as leading troopers on a pursuit.

On Monday morning at 1:47, the Seward Police Department contacted AST advising a white Hyundai was called in as a REDDI, or Report Every Dangerous Driver Immediately.

The Soldotna AST K-9 Team located the vehicle near Mile 52 of the Sterling Highway and a traffic stop was attempted and the vehicle failed to yield. Investigation revealed the vehicle was stolen out of Anchorage.

The passenger was arrested and transported to Kenai Pretrial Youth Facility and remanded on charges of Criminal Mischief 5th degree, Joyriding.