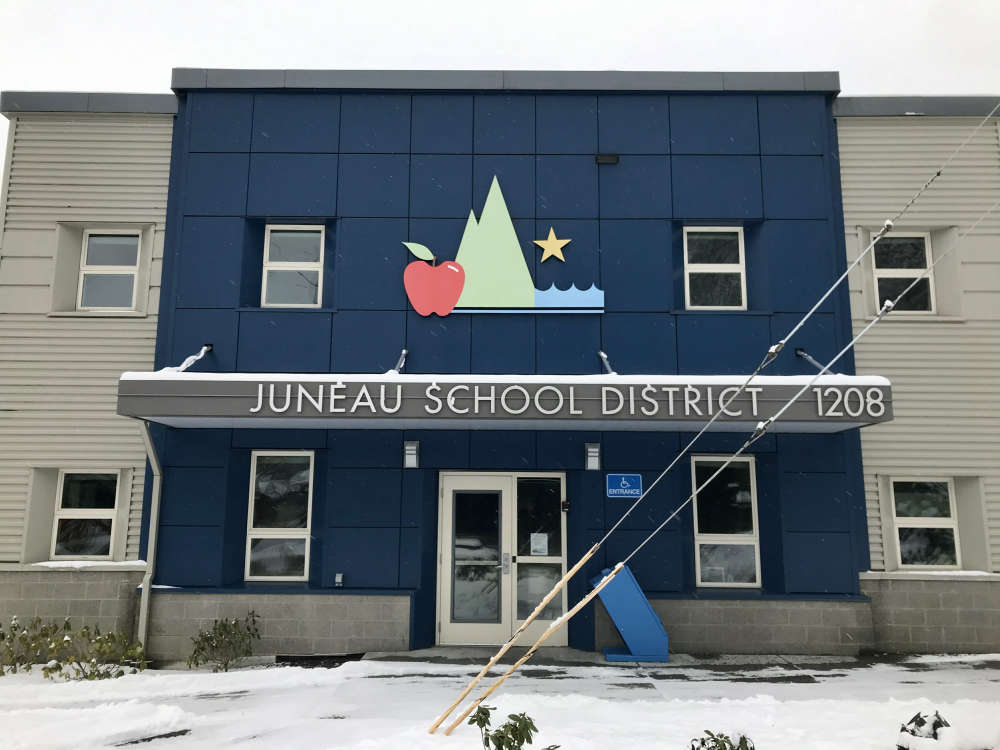 JCCS has selected Gayle Brown to be its next principal. JCCS is a kindergarten through eighth grade school in the Juneau School District (JSD) where students learn in multi-grade classrooms with small class sizes.

It is a public charter school directed by an Academic Policy Committee of parents and teachers. Brown will also serve as principal for the JSD HomeBRIDGE home school program.

Brown is currently a principal for the Lower Kuskokwim School District at Kasigluk, Alaska.

She is also a continuing education teacher for Learning Across America at Borough of Manhattan Community College in New York, NY.

Before coming to Alaska, Brown was a teacher of family & consumer science for 16 years at several high schools in New Jersey.

The Juneau School District began a nationwide search for candidates earlier in the school year.

The school district interviewed candidates on in open sessions at the school.

An interview panel of representatives from the school’s certificated staff and classified staff, district administration and the Academic Policy Committee conducted interviews.

Written public comment cards were collected from the public during an open house and during the interviews. The panel then made a recommendation to Dr. Bridget Weiss, Superintendent of the Juneau School District.

Brown holds a Master of Arts in Educational and Administration Leadership from Thomas Edison State University in Trenton, NJ.

She has a Master of Arts in Family and Child Development from Montclair State University in New Jersey and holds a Bachelor of Arts in English Language and Literature from Johnson C. Smith University in Charlotte, NC.

Eric Filardi will be the next Mendenhall River Community School (MRCS) Principal.

Filardi has worked as an educator in Alaska for nine years.

He is currently in his third year as principal/teacher at Anderson School in Anderson, Alaska and works as an education technician and science interpreter for the U.S. Department of the Interior at Denali National Park and Preserve.

The Juneau School District began a nationwide search for candidates earlier in the school year and interviewed candidates in open session at the school on January 18.

An interview panel of representatives from the school’s certificated staff and classified staff, district administration and the Site Council conducted interviews and made a recommendation to the Superintendent, Dr. Bridget Weiss.

Written public comment cards were collected from staff and the public during an open house and during the interview.

Filardi starts the position in August for the beginning of the 2023-34 school year.