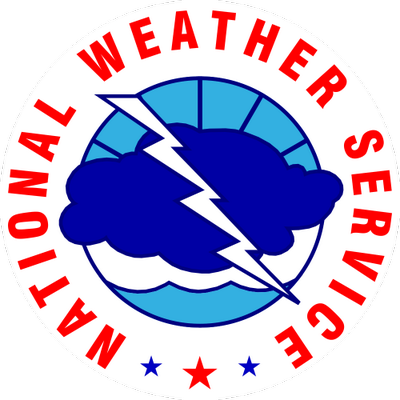 "November for Juneau wasn't necessarily as exciting as some might think. It's true that right now is just speaking Juneau Alaska is close to breaking its all-time precipitation record. But for the month of November, we were actually below average as far as your precipitation total was concerned. It was close. We had a total of about 6.23 inches of liquid but the average there was actually 6.54. So not an incredibly exciting November precipitation-wise for a lot of the Panhandle overall. We saw that trend repeated as well, with Haines being a little bit below average, Klawock being below average, Petersburg, Sitka, Yakutat, and Ketchikan. Temperature wise we were also a little bit on the chilly side towards November. Especially towards the end of November, once we got past Thanksgiving, really. In fact, temperatures in some places were up to three degrees below normal. Was on the cooler and drier side throughout the month of November across a lot of Southeast."

Stann spoke to where in Southeast Alaska broke temperature records.

Stann said the trend of cooler temperatures is expected to continue through December.

"There are signs now that December could be a little bit below normal precipitation-wise as well. As you go on into the rest of the winter we're still seeing that same trend of temperatures. So it's looking more and more like it could be a pretty cold winter across Southeast Alaska. Past December, there's no good indication of whether we'll have more or less present than average."

He updated the community on where Juneau is at with breaking its all-time yearly precipitation record.

"We are very close to breaking all-time precipitation record here at Juneau airport which is where the record in question is located. We are just a few tenths of an inch away liquid-wise, I believe from breaking that record. So we are very close, we're currently in third place. First place and second place, they're neck and neck. At our weather service office here, we've already broken our weather service record for precip by healthy amounts. We know that Lena Point and Auke Bay sites have also broken their all-time records precip-wise. So the airport is still hanging on. It's not quite first place just yet. But we are very close and it is possible, no promises, but it is possible that we can break that though through this week because it looks like we have another system on the way."