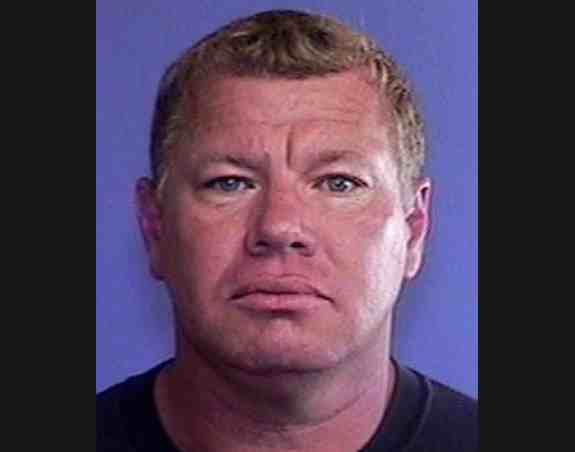 Anchorage, Alaska (KINY) - Authorities have released the names of the officers involved in the officer-involved shooting that occurred on Tuesday morning at a remote location along the Alaska Highway.

They have been identified as a veteran of the DPS-Statewide Drug Enforcement Team Jack LeBlanc, and Detective Nathan Werner of the  North Pole Police Department/AST SDEU.

The fatal incident occurred as U.S. Marshals’ Fugitive Task Force, comprised of members from the U.S. Marshals, the Alaska State Troopers and the Anchorage Police Department, along with the North Pole Police Department went to an address at mile 1399 of the Alaska Highway near Delta Junction to serve felony warrants for multiple counts of Sexual Abuse of a  Minor I & II on Daniel Jensen, Jr.

Jensen was being sought for years after he escaped from his third-party custodian in 2015 as he awaited trial in the 2012 case.

When the team arrived at the remote property that held multiple structures, they observed the suspect and one other through a window just as Jensen saw them approaching. “Jensen retrieved a high-powered long gun,” Troopers said in the report, which resulted in the two officers discharging their weapons causing the death of Jensen. No one else was injured in the incident.

AST took over case responsibility and personnel from the Troopers’ Alaska Bureau of Investigation and the General Investigative Unit responded and initiated an investigation. Following the completion of the investigation,  it will be turned over to the Office of Special Prosecution for review.