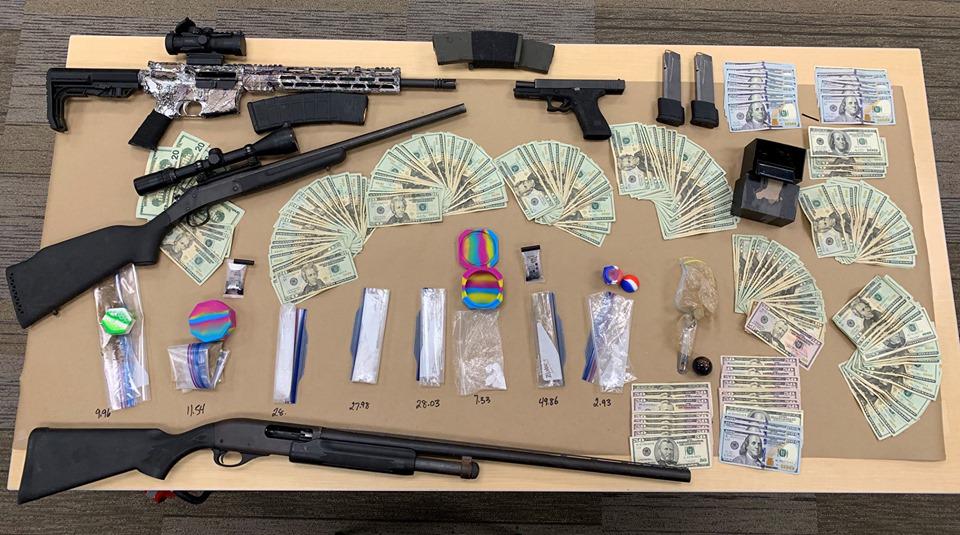 Upon execution of a search warrant of Carter Gueller’s house at 410 Mitkof Highway, the Petersburg Police Department found distribution quantities of approximately. 2.5 ounces of heroin, and approximately 3.32 ounces of methamphetamine.

The street value of the combined drugs is approximately $61,670.

Police also seized firearms, ammunition, and accessories from the residence. The firearms seized were Glock 20 10mm, an AR-15 style rifle, a shotgun, and a single shot hunting rifle.

Arraignment was scheduled for 2:00 p.m. Friday at the Petersburg District Court.