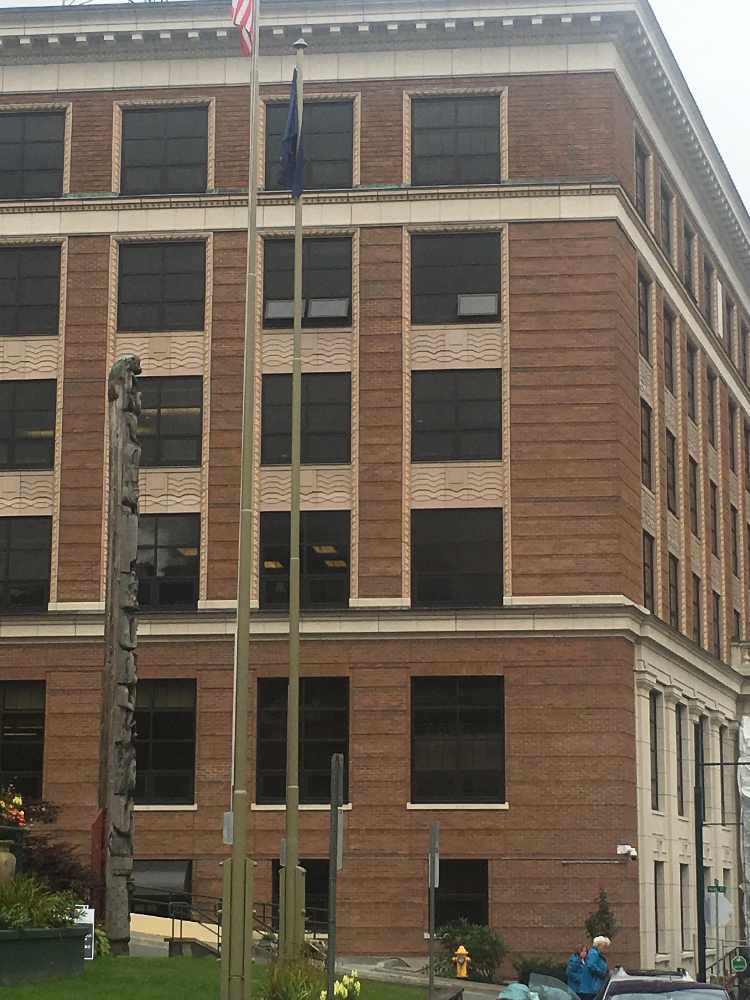 Juneau, Alaska (KINY) - The Joint House and Senate Committee met on the eve of the legislative session Monday.

"While agreement on the size of a dividend still may be difficult to attain, members agree that the permanent fund must be protected from inflation so that future generations of Alaskans may benefit from it. A majority of members agree that use of permanent fund earnings for state services and dividends must stay within draw limits established by a structure like the percent of market value law enacted in 2018."

The strongest policy recommendation is we need to adhere to the structure draw no matter what the formula is or the state's fiscal situation is, she added.

Senator Bert Stedman of Sitka said legislators biggest job is protecting the Alaska Permanent Fund for the future, "I would like to see us hold firm on whatever language we put in to make it very clear to the public that regardless of the financial issues of the day, that we do not deplete the purchasing power of the permanent fund.  It just takes a majority vote of body bodies and a signature of the Governor and we could spend the whole bloody thing, the entire earnings reserve."