Rate of job openings in Alaska continues to trend high 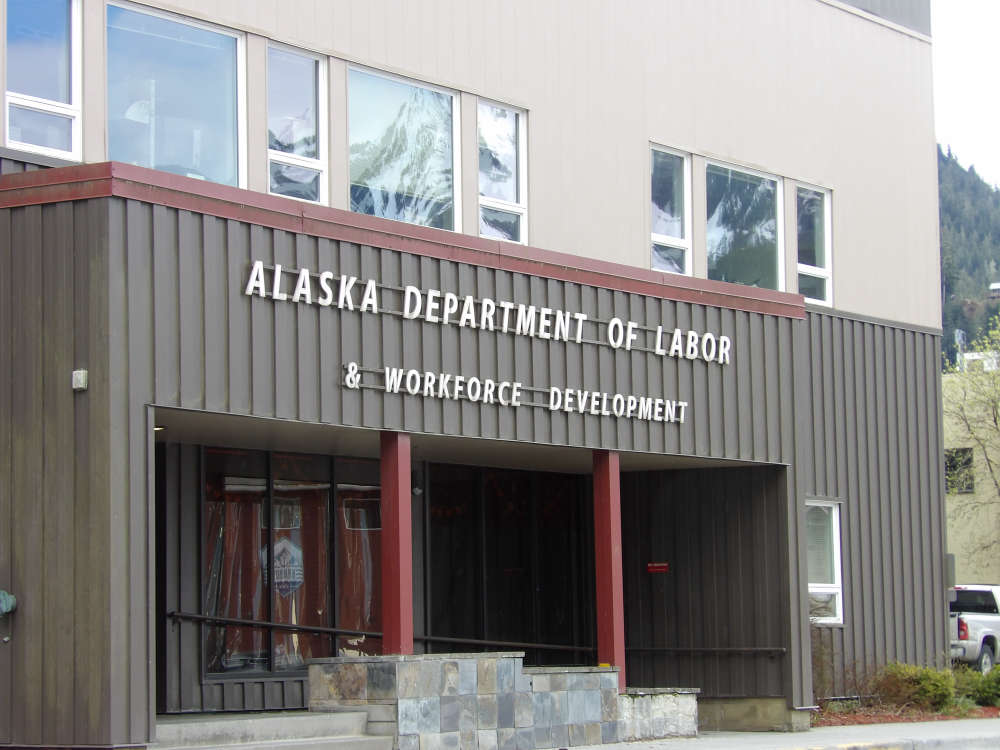 Juneau, Alaska (KINY) - Job openings in the state are near an all-time high.

That was written about in the August edition of Alaska Economic Trends, prepared by the Alaska Department of Labor.

"We had written about this once and we wanted to update it, and they remain high both for Alaska and the US," he said. "Although the US - most recent data of July - they've come down a little bit. There's some recession fear in the country, but but that we do have this odd situation of way more open positions and people looking for work to fill them. I say because we're not in a recession now."

He explained what this means for job seekers and employers.

"We're not that far removed from the COVID recession, which was an odd situation to begin with, but it's unusual to have that situation where job seekers can basically dictate terms they they're just it's a good situation for your job seeker. It's a tough situation, if you're an employer. That remains true and probably will remain true for some reasons including demographics until something shifts in the economy, and there is growing concern that a recession could happen the next couple of years."

He was asked what the current driving force might be.

"Housing gets some mention," he said. "Inflation gets a lot of mentioned the Federal Reserve as everybody who pays attention to these kinds of things. Knows is on a target to raise interest rates and typically that reduces economic activities and it is tricky to manage both inflation and employment to get that kind of that golden in between. So but housing is a little problematic. It got just too expensive."