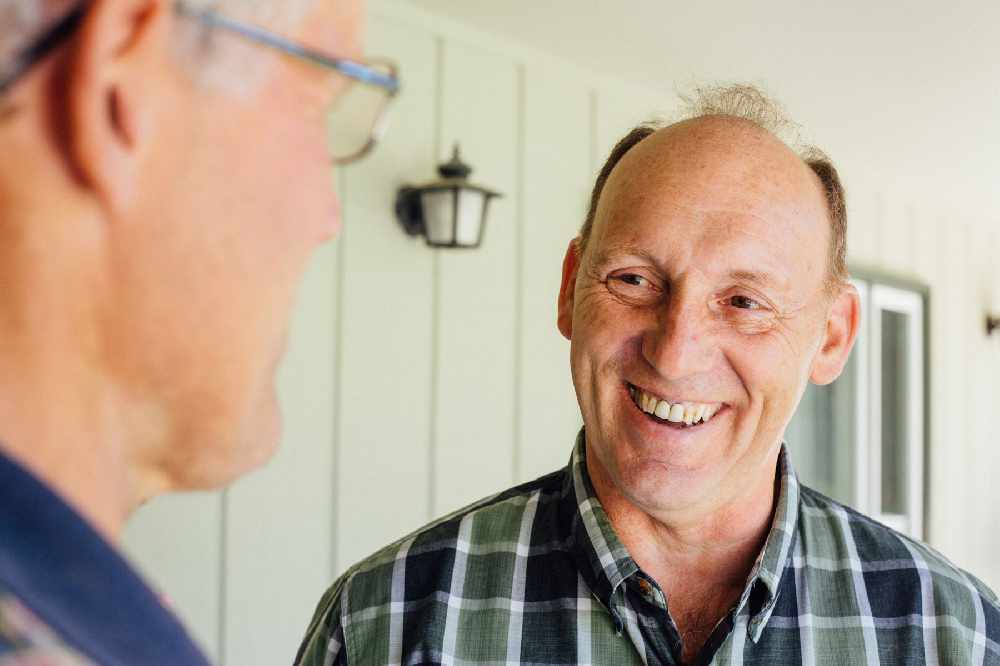 Anchorage, Alaska (KINY) - After the death of Rep. Gary Knopp today in a plane crash above the Sterling Highway in Soldotna, his colleagues are remembering him.

Knopp was born in Whitefish, Montana and moved to Alaska in 1979.

He spent time living in Anchorage and Sterling before eventually settling in Kenai with his wife Helen. He worked for many years as a general contractor and entered public service in 2006 when he was elected to the Kenai Peninsula Borough Assembly, a position he held until 2012. He was elected to represent House District 30 in 2016. He enjoyed flying, diving, hunting, golfing, and spending time outdoors on the Kenai.

“I'm devastated and shocked to learn of the crash that claimed Gary Knopp's life,” said House Speaker Bryce Edgmon of Dillingham. “Gary was a one-of-a-kind leader and a true Alaskan who worked tirelessly for his district in the Legislature. He will be missed by many.”

Rep. Louise Stutes of Kodiak added, "Gary was more than a colleague, he was a close friend. I'm heartbroken and devastated, and thoughts are with Gary's wife, Helen, and his entire family."

“Gary Knopp was one of the nicest guys I’ve ever met. This is heartbreaking news, and he will truly be missed,” said Rep. Steve Thompson of Fairbanks.

“I’m praying for Gary, his wife Helen, and everyone impacted by today’s tragic crash,” Rep. Chuck Kopp of Anchorage said.