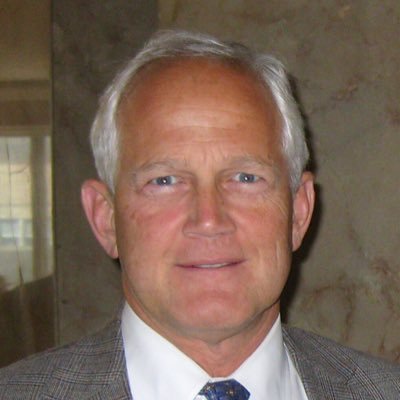 According to KTUU 2 in Anchorage, with the passing last week of Birch, the Alaska Republican Party must field applications and confirm eligibility before composing a list of three potential replacements to ultimately be presented to the governor for a final selection.

The governor must then make his decision by Sept. 7, which is 30 days from the time that the vacancy arises. The selection could be subject to approval by the Republicans currently seated on the Senate.

The replacement senator will serve until next November, when a special election will be held to determine who will serve the remaining two years of Birch's term.