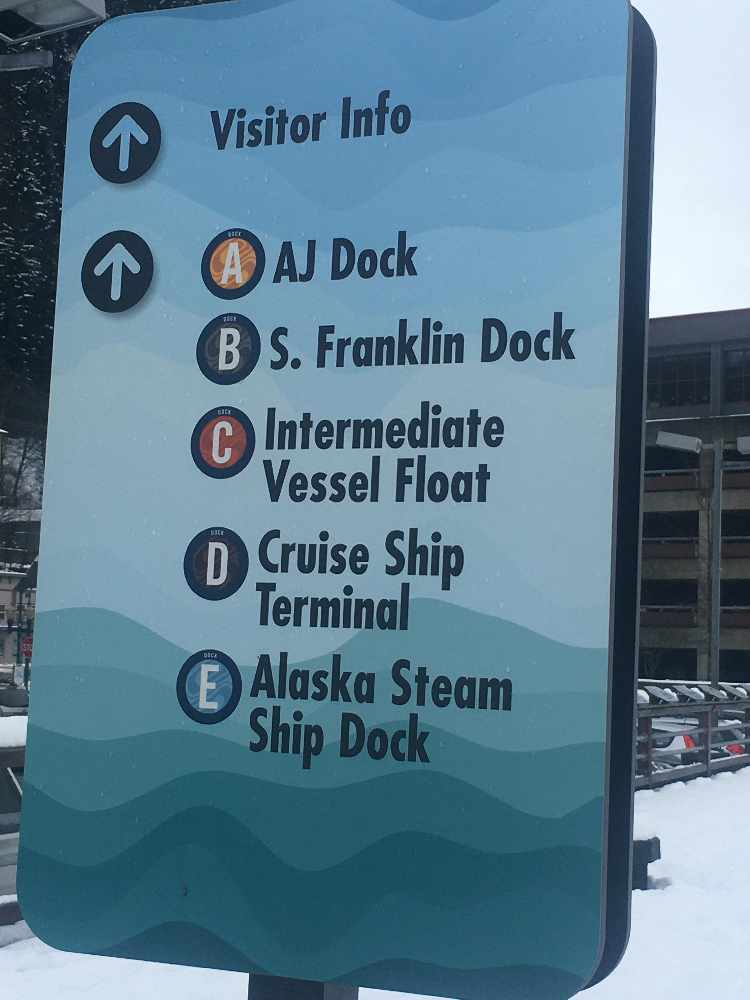 Ketchikan, Alaska (KINY) - American Cruise Lines would like to visit Skagway on June 16 and Ketchikan on June 30 provided they can work out safety protocols with those communities.

The cruise ship the Constellation would be at 75 percent capacity for the voyages or have about 130 passengers, and 40 crew members on board.

Ketchikan said they are considering 22 small ship voyages this year.

Port Director Steve Corporon told the City Council that many small cruise ship operators are interested in sailing this summer.

He predicted the ships would be homeported in Juneau.  Passengers would be flown in to and from Juneau for the cruise.

Skagway Mayor Andrew Cremata was to meet with officials at the cruise line today.  He called the June 16th port of call, ambitious.

Ketchikan City Manager Karl Amaylon said the cruise lines are reaching out to the different port communities and trying to work out safety and health protocols.

City Councilmember Emily Chapel said if the ship carried 130 passengers and they spend $158 per day per passenger, Ketchikan would see an economic benefit of $41,000 per visit.

Communities would want passengers to be tested for COVID-19 and for them to wear masks when they leave the ship.  They also request space on the ship to be available for quarantines should they have an outbreak.  They'd also like assurances that the cruise lines would provide ample medical care should a patient come down with the virus.  This could include agreements with medical helicopter transport services to take the patient out of Southeast Alaska.