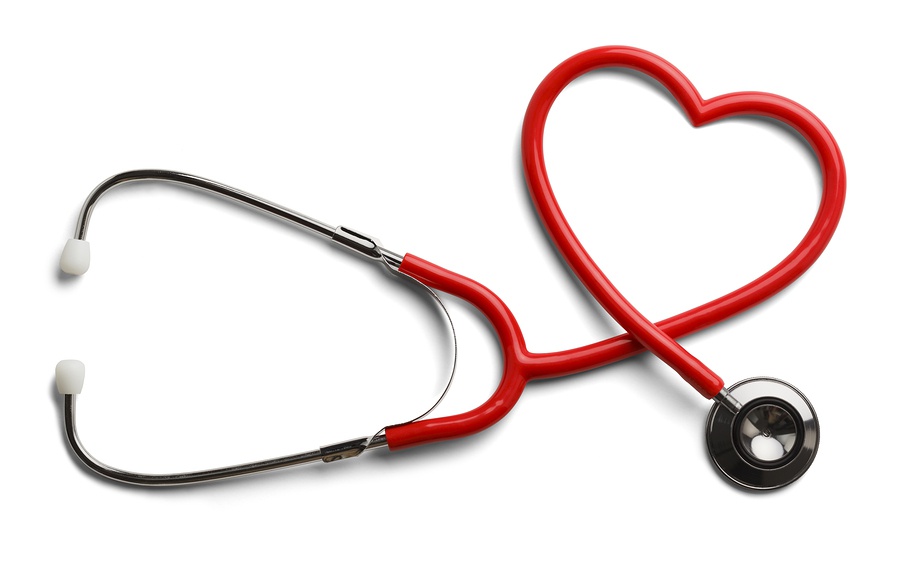 The toxin comes from recreational shellfish contaminated with high levels of algal toxins.

Cooking or freezing the shellfish does not destroy the toxins.

The individual who died had underlying health conditions that contributed to the death, health officials said.

The person suffered from tingling, numbness and vomiting.

Health officials added the patient later reported numbness in their mouth, weakness in their hands and pain in their neck and back. The patient was transferred to a local clinic and then flown to an Anchorage hospital where they died. Two other people ate smaller amounts of the same shellfish but never developed symptoms.

Blue mussel samples collected from the beach on the same day the shellfish were consumed were found to have extremely high toxin levels, more than 100 times higher than the safe regulatory limit. The snail samples also had elevated toxin levels, but not as high as the blue mussels.

High levels of algal toxins that can lead to paralytic shellfish poisoning have been recently identified in non-commercially harvested shellfish from numerous Alaska communities. Recent PSP reports from local communities have found dangerous levels of toxins in butter clams and/or blue mussels from beaches in Craig, Chignik Lagoon, Hydaburg, Ketchikan, Kodiak, Kasaan, Juneau, Metlakatla, and Unalaska, among others.