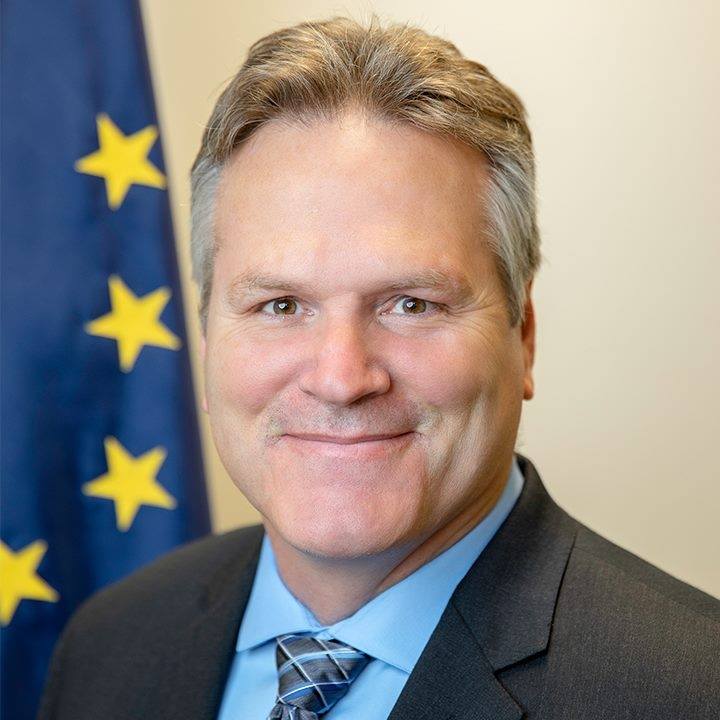 Clyde "Ed" Sniffen who was named acting in August of last year has been appointed to the position on a permanent basis.

The Governor said Sniffen has a long and proven record of leadership within the Department of Law and that he is proud to appoint him as the state's top legal officer.

For his part, Sniffen says he's looking forward to working on the important legal issues facing the state.

Sniffen received his B.A. in Biology and Sociology from the College of Idaho and his J.D. from Willamette University College of Law. Upon graduating from law school in 1988, he began practicing law in Anchorage with a focus on natural resources, environmental, labor, and employment, maritime, and utility law.