Solomon-Gross talks about bucking the incumbent in Assembly race 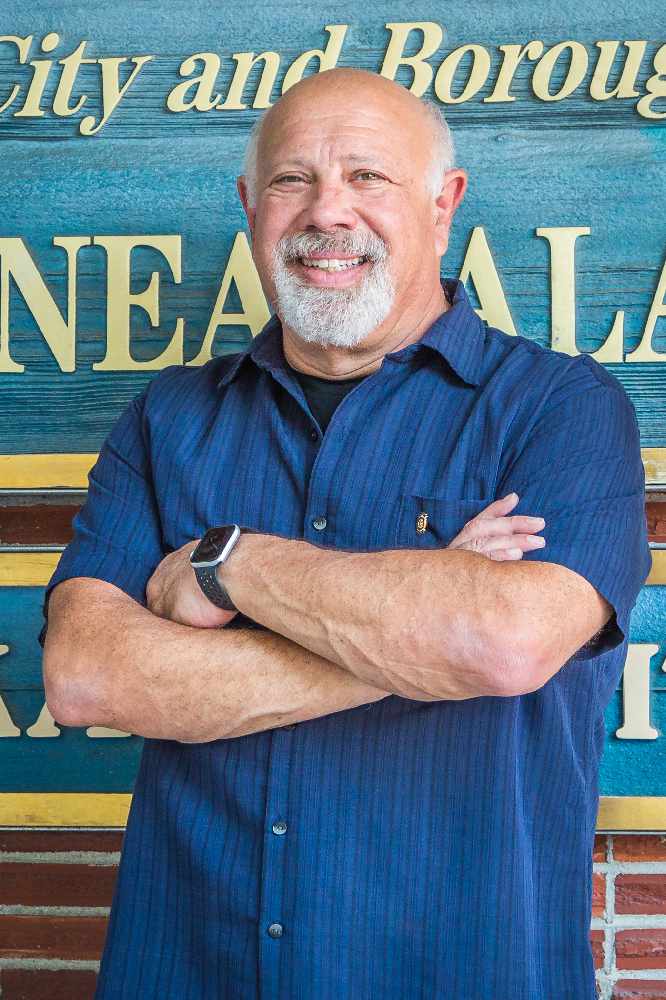 When asked about deciding to buck the incumbent, Alicia Hughes Skandijs, for the seat, and if that gave him pause for concern Gross said, "absolutely."

He said he talked to lots of stakeholders in the community about what they thought before making his final decision.  He said they told him it would be the right thing to do and he in the final analysis made the same decision.

Gross is a board member and vice president of his family's business, Gross Alaska, Incorporated, the company that operates movie theaters in Juneau.

With the business shuttered due to the pandemic and while serving on various boards and looking at what the need of the community was,  Solomon-Gross determined that his skill set would help. He believes he'll be able to give back to the community in ways that aren't necessarily on the Assembly currently and provide the body a different makeup.

Solomon-Gross is a member of the Bartlett Regional Hospital Board of Directors and the CBJ Board of Equalization.   He served in the past on the Juneau Homelessness Task Force.