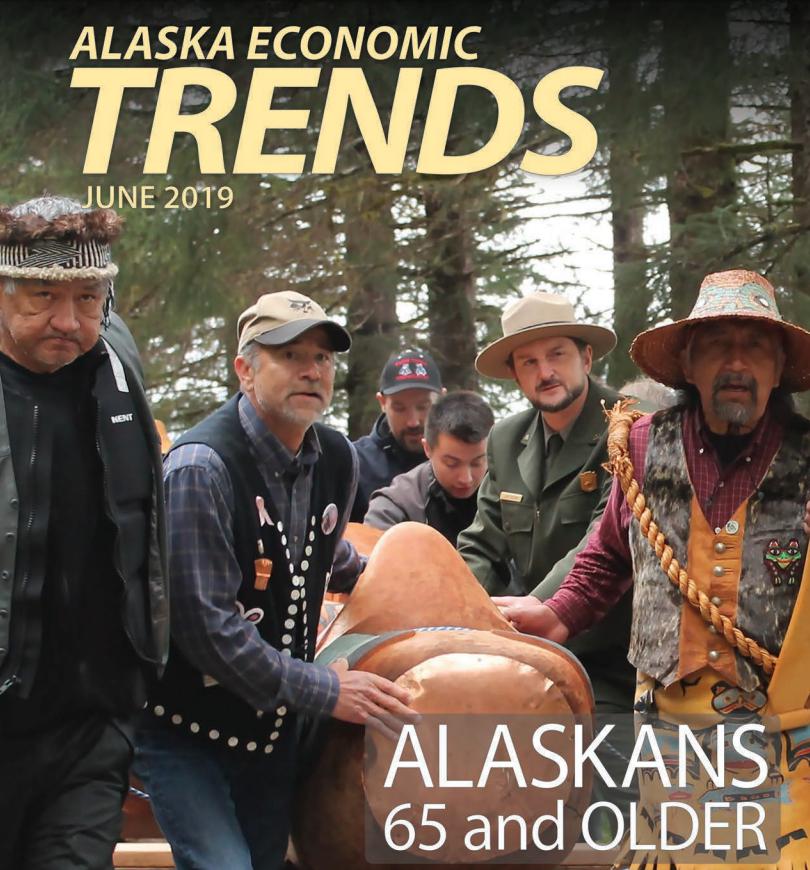 While 81 percent of Alaska's seniors live in the state's population centers, Hunsinger says Southeast and the Kenai Peninsula have the highest concentrations at 15 percent of the populations of those areas.