The complexities in Alaska's budget proposal 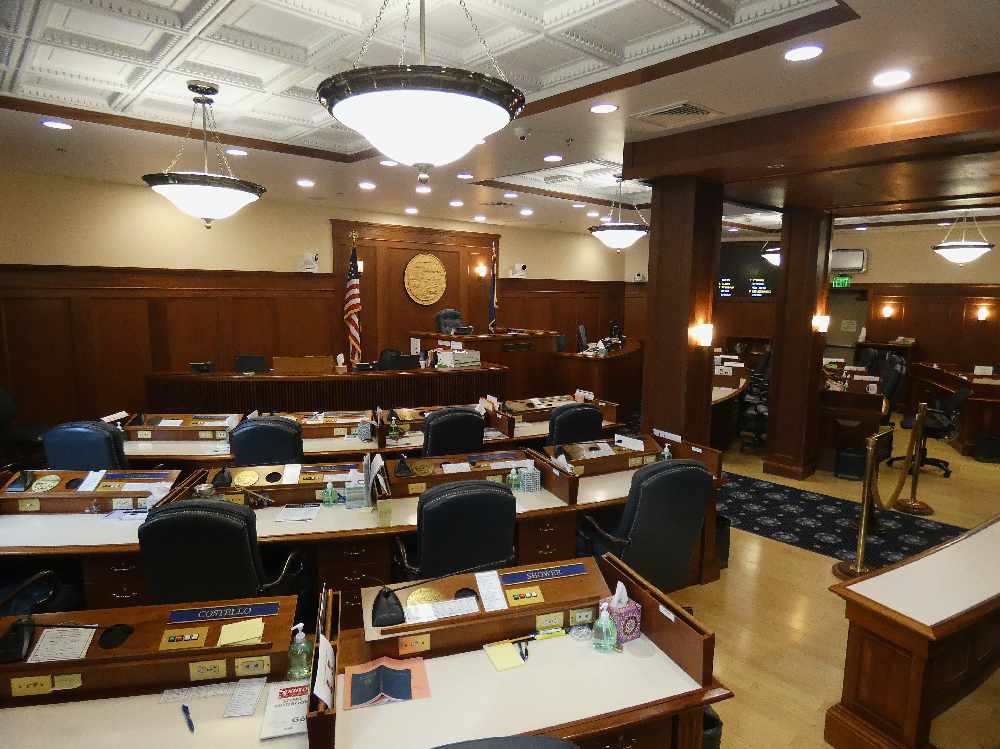 But the proposal ties strings to funding for programs like the annual dividend paid to residents.

The move was meant to entice support including from minority lawmakers whose backing is needed to access a budget reserve fund that would be used in part to pay for this year’s checks.

The House and Senate could vote on the plan as early as Tuesday.

Sitka Senator Bert Stedman was asked if there are the votes in the Senate to pass the budget proposal, he said "We're working on that, I hope so."

The legislature was to convene yesterday at 3 pm, but Stedman explained why Monday's session was canceled saying that the proposal has to sit for 24 hours and the clerks and secretaries didn't get it till 7 am Monday.

Stedman was asked if there was anything he saw as a sticking point, and he said that "Lots of things that are sticking points, depending on everything from the size of the dividend to the interest some folks have to eliminate the Power Cost Equalization endowment."

Lawmakers have until Friday to finish their work in this special session.

Stedman was asked if there will be another special session and he said that they've talked about August and October. He said he would prefer October, but says "we'll see how that goes."