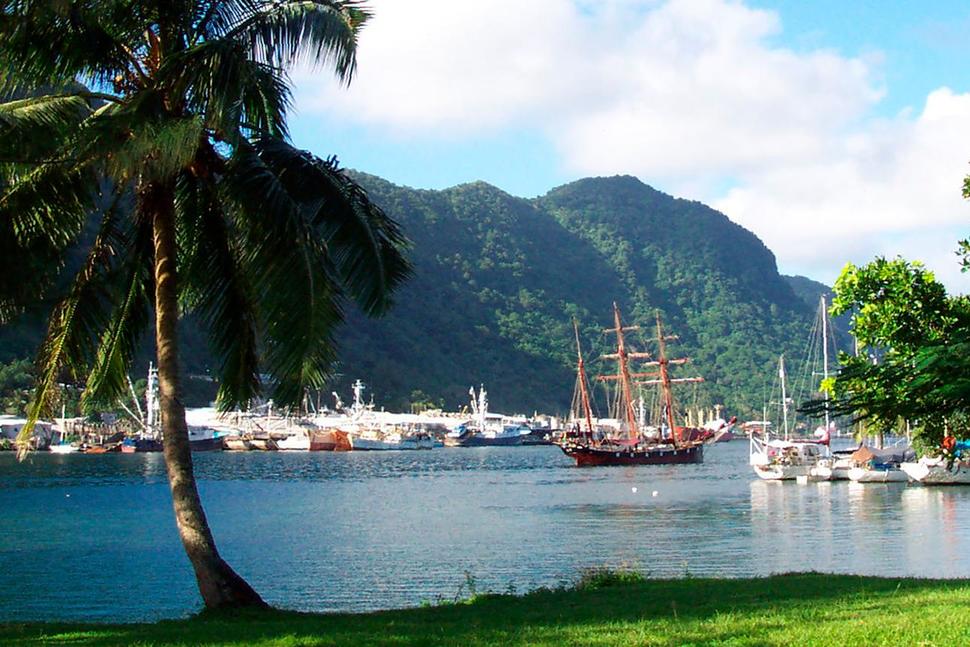 Many residents of American Samoa are concerned that a federal judge's recent ruling in Utah, saying those born in the U.S. territory should be recognized as U.S. citizens, could threaten "fa'a Samoa," or way of life.

Denver (AP) - Whether people who live in territories controlled by the U.S. automatically become citizens under a constitutional amendment that secured citizenship for freed slaves was a major focus of arguments Wednesday.

The arguments came in a federal appeals court in Denver in a case seeking citizenship rights for residents of American Samoa.

American Samoa, a cluster of islands some 2,600 miles southwest of Hawaii, is the only U.S. territory where residents have no birthright claim to citizenship.

Instead, they are granted “U.S. national” status, meaning they can’t vote for U.S. president, run for office outside American Samoa or apply for certain jobs. The only federal election they can cast a vote in is the race for American Samoa’s nonvoting U.S. House seat.

In December, a federal judge in Utah ruled in favor of three residents of American Samoa who challenged their status, concluding they were citizens under the 14th Amendment adopted after the Civil War. U.S. District Judge Clark Waddoups stopped his ruling from taking effect while the governments of the United States and American Samoa appealed his decision to the Denver-based 10th Circuit Court of Appeals.

About 55,000 people live in the territory but the ultimate decision will also affect an estimated 160,000 nationals who live in the states, largely concentrated in California, Hawaii, Washington, Utah and Alaska.

The U.S. maintains that the 14th Amendment's grant of citizenship to those born “in the United States” does not apply to its territories. It also claims citizenship is a decision that should be left to Congress, noting that it has granted those rights in other territories such as Puerto Rico and Guam. The government of American Samoa worries automatic citizenship would hurt its traditional culture, which includes prayer curfews and communal land ownership.

However, lawyer Matthew McGill told a three-judge panel during online arguments that the current system makes the lead plaintiff in the case, John Fitisemanu, a “modern day Dred Scott” who cannot vote or serve on a jury, referencing the Supreme Court decision denying citizenship to descendants of slaves that the 14th Amendment nullified. He said the Reconstruction-era Congress wanted to take the question of who was a citizen “out of politics” forever through the amendment.

Judge Carlos Lucero said it was important to him whether the people of American Samoa want to be citizens. He noted that the 1848 treaty of Guadalupe Hidalgo, which ended the war between the United States and Mexico and which gave the United States control of Western land, including current day Colorado and Utah, gave people there two years to decide whether or not to become citizens of the United States or Mexico.

"That is a pretty harsh position to take assuming they don’t want citizenship,” Lucero told McGill.

However, Judge Robert E. Bacharach questioned whether elected leaders' views on who should be citizens should trump the Constitution's protections for citizenship, noting that that democratically elected leaders in the pre-war South also supported the Dred Scott court ruling.

The judges will issue a written ruling at a later date.