Villagers pay airfare in effort to keep out drugs 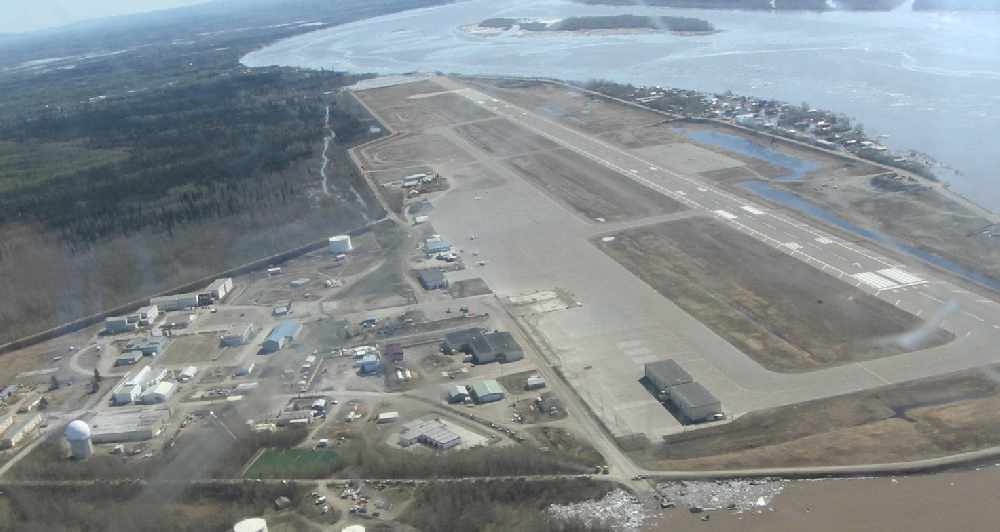 Galena, Alaska (AP) - Residents of Galena purchased a one-way airplane ticket for a woman believed to be dealing drugs as a way of fighting the spread of narcotics there, a report said.

About 40 residents gathered at the airport last week and sent a representative to an arriving plane to tell a woman they believed to be a methamphetamine dealer that they would pay her $210 airfare to leave, The Anchorage Daily News reported Saturday.

The woman chose to remain on the plane and take a departing flight after being told she would be closely watched if she remained.

The city is served by one police officer and a state trooper, who were both off-duty the day of the encounter, the newspaper reported.

The airport intervention followed a recent town hall meeting at which residents vowed to confront people believed to be drug dealers attempting to enter the area. When a resident of another community phoned Galena to alert them to the woman's arrival, residents acted.

"People started calling, texting each other, and word went out fast," Aloysius said. "Everyone took time from their jobs, ran over to the airport and made their presence known."

A woman held a hand-written sign saying, "No drug dealers allowed." A man wore black clothes and led a dog on a leash to look the part of a drug agent, demonstrators said.

"This was a general feeling of accomplishment and people were proud to be part of it," Aloysius said.