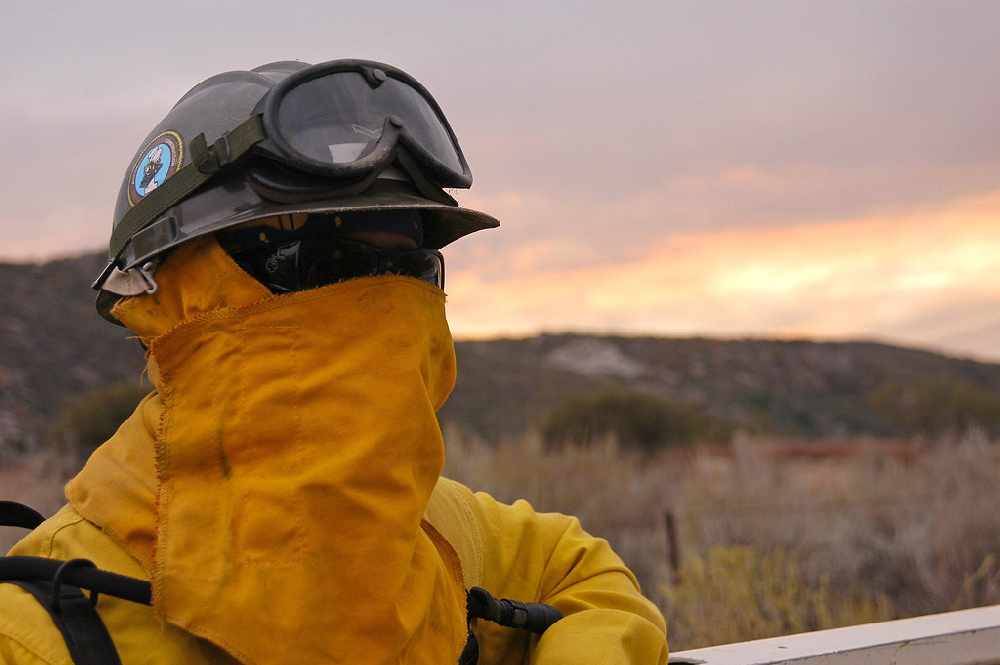 ANCHORAGE, Alaska (AP) — Weather forecasters in Alaska issued a red flag warning Wednesday for a large portion of the parched state ahead of expected lightning storms that could spark wildfires.

A red flag warning means "that critical fire weather conditions are imminent or occurring now, or will shortly," according to the National Weather Service.

The warning by the weather service covers much of Alaska between the Alaska Range and the Brooks Range. It also covers southwest Alaska, extending from the Upper Koyukuk Valley to Bristol Bay, and from the Yukon River Delta to the Copper River basin. the Anchorage Daily News reported.

Alaska Fire Service spokeswoman Beth Ipsen said the cumulative smoke from wildfires around the state has affected nearly every community except the North Slope.

There were 121 active wildfires burning in Alaska on Wednesday.