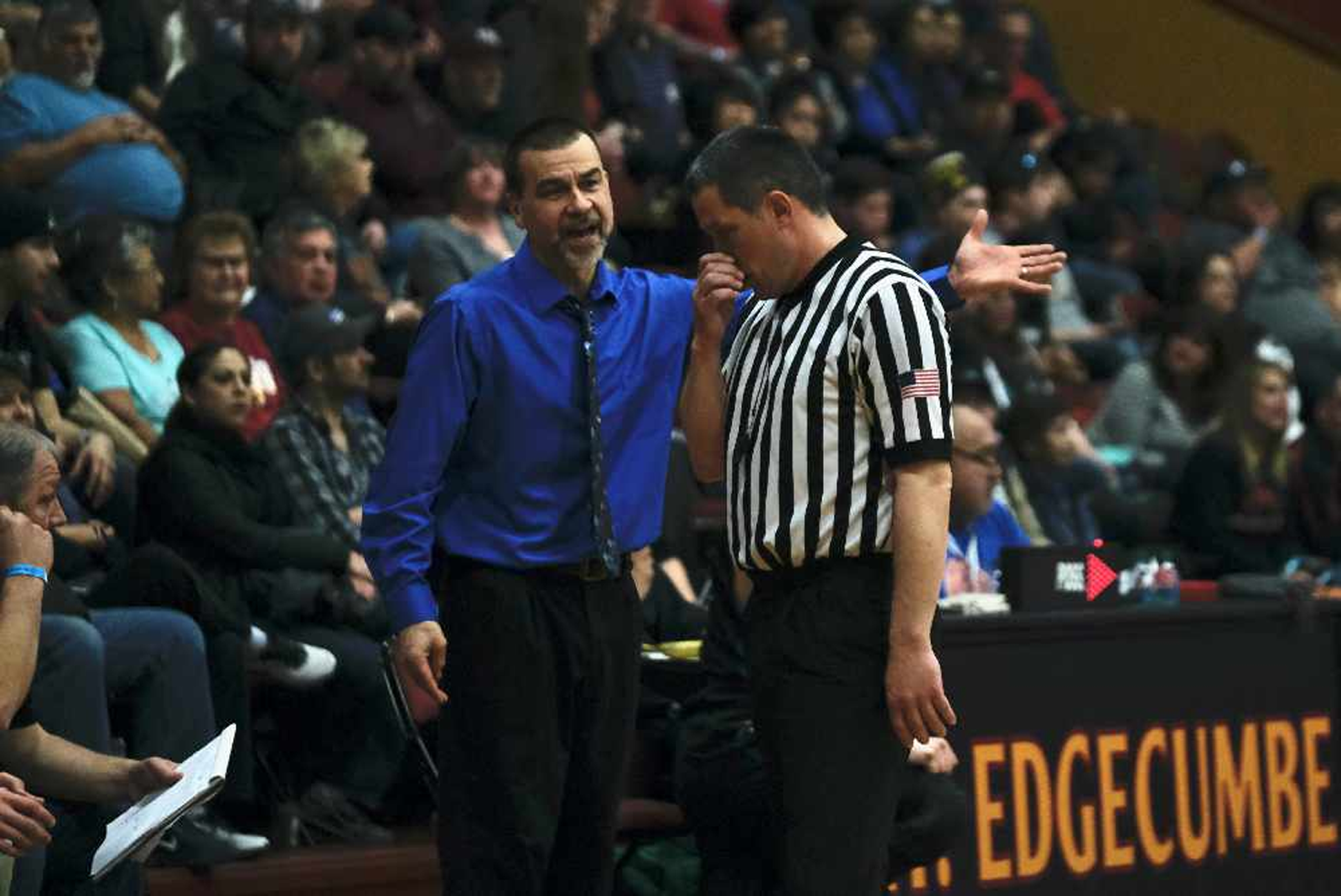 Juneau, Alaska (KINY) - Petersburg coach Rick Brock was selected 2A Coach of the Year by his peers this week and four Juneau area basketball players were among 21 Southeast hoopsters given all-state honors by the Alaska Association of Basketball Coaches.

“It is quite an honor to be recognized by your peers,” Brock said. “I am quite flattered by that, humbled by that more than anything, but what it means is that I had the chance to coach really good players in a great community that loves basketball.”

The announcements are part of the annual AABC All-State basketball selections released for all school classifications. Selections are made by the AABC through voting by member coaches.

Among Brock’s many career coaching accomplishments is a 3A Coach of the Year nod when the Petersburg Vikings won the 2007 state title. That team also beat Juneau-Douglas in the Region V 3A/4A crossover matchup.

Along with Brock’s top nod, Vikings senior guard Brennan Skeek was selected the 2A Player Of The Year. Skeek was also a 2A first team selection as was the Lady Vikings Ines Larson.

Brock said Skeek’s honor was reflective of his team-first attitude over the past four years.

“He is a four year starting point guard,” Brock said. “It is extremely hard to be a four year starter anyway but especially at the point guard position. He has had the chance to play with some excellent players over the last four years and hasn’t gotten a lot of individual recognition, so I am very happy for him and his family to be recognized by coaches across the state for the quality player and the quality young man he is.”

No 1A Southeast teams had selections as seasons were limited or nonexistent and teams that did play were not seen across the state. Klawock is the lone Southeast school attending the 1A/2A March Madness Alaska Basketball State Championships this weekend in the Matanuska-Susitna area. No 2A Southeast teams will attend the state championships. 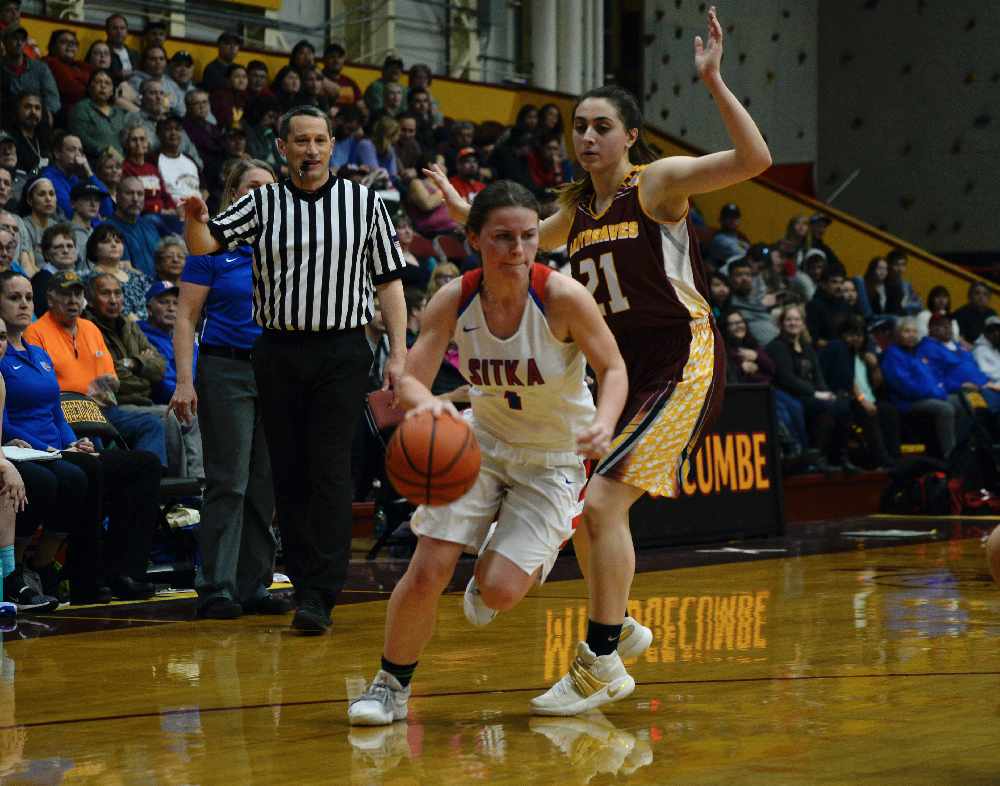