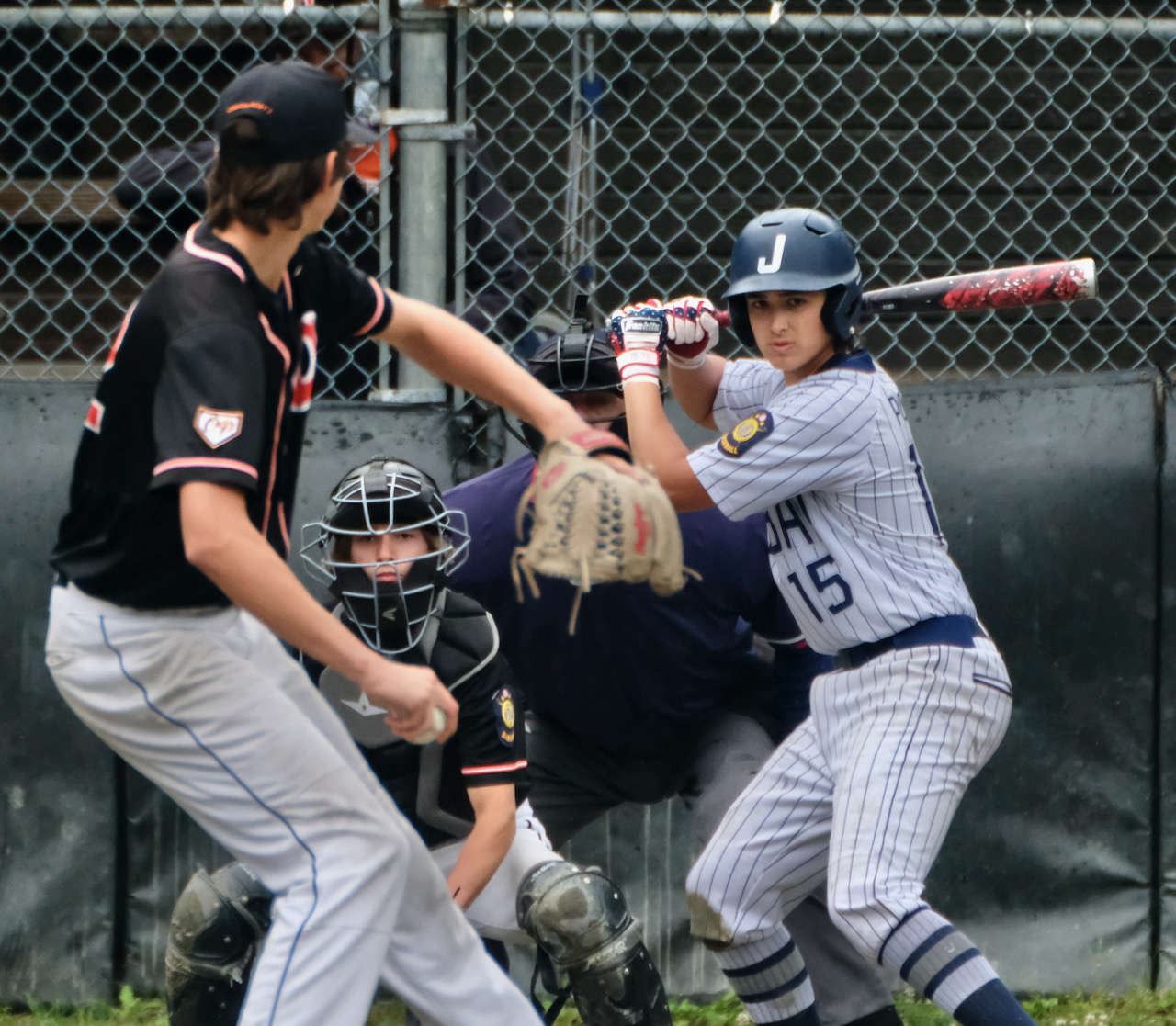 In the opener, Juneau found just four hits as Kai Schmidt went 2-2 at the plate and Olin Rawson and Marcus Underwood both went 1-2 in the run-rule, four-inning win for Dimond.

In the nightcap, Juneau trailed 12-11 in the bottom of the seventh inning when Landon Simonson hit a two-run single for a walk-off win.

Simonson had a 4-5 evening at the plate, with five RBI and one run scored to lead Auke Bay Post 25.

Hayes started on the mound, allowing one hit and seven runs with four walks. Simonson went six innings, allowing seven hits and five runs with three strikeouts. Rawson pitched the top of the seventh and struck out all three batters he faced.