Coleman Fastest Freewheeler on the Road 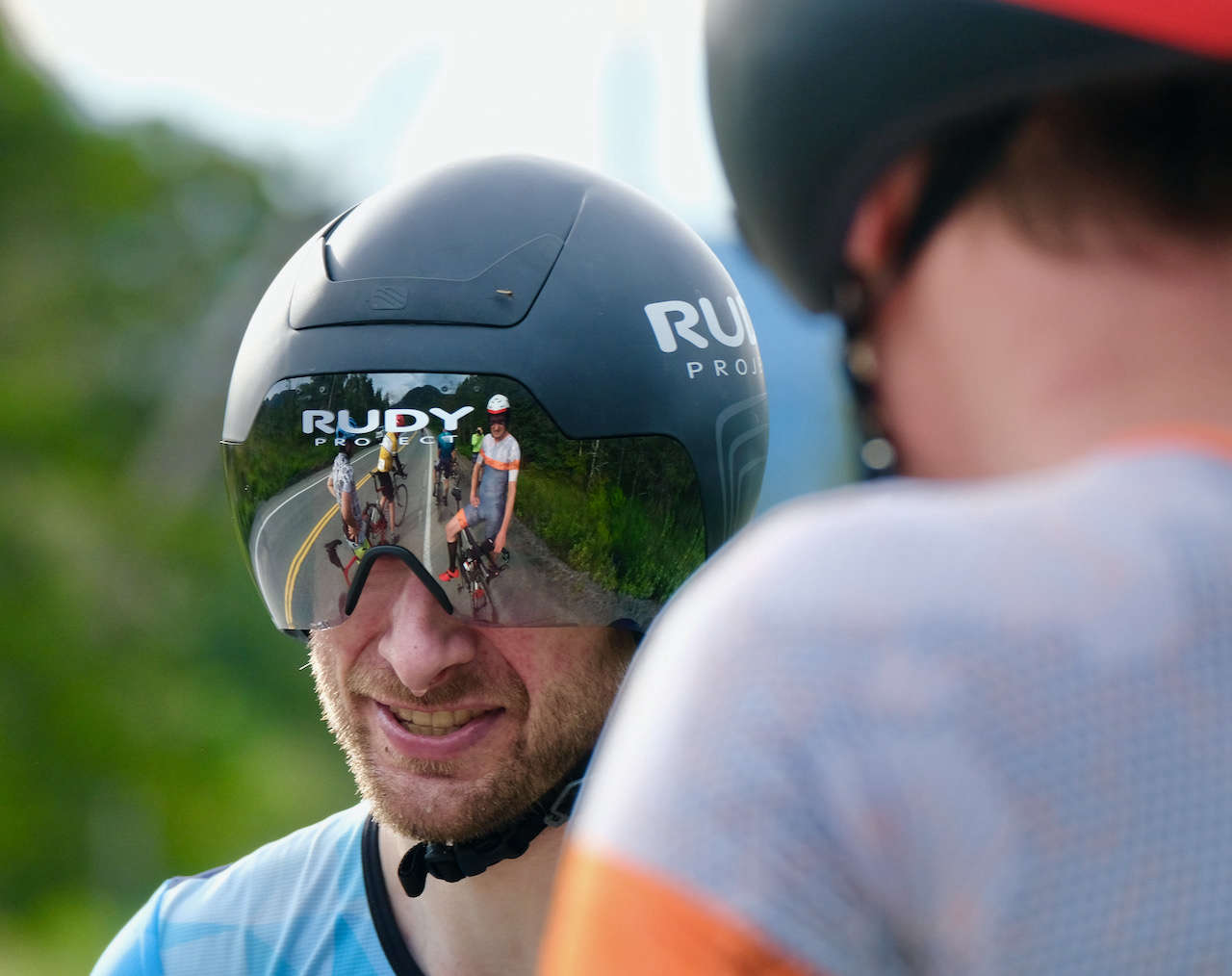 “I tried to just empty the tank on this one,” Coleman said. “Usually in any race I try to just go as hard as I can. As far as it being my PB (personal best)… maybe 10 or 15 seconds back from my best… with Ironman training I don’t have that top gear to do my very best in this but for half-Ironman or Ironman bike leg I would be more geared…”

The time trial course began at the turnout on North Douglas Highway near the Fish Creek Road entrance to the highway.

Entrants left at 30 to 60 second intervals and sped north on the highway to the end of the road, and returned, turning right onto Fish Creek Road and finishing at Mile 1.

The field featured cyclists who are in training for the Ironman Alaska on Aug. 7.

Eliza Dorn was the fastest woman in 36:17 and fourth overall, and Jamie Bursell was second in 40:51 for 10th overall.

Eliza Dorn wanted to maintain a lead through the half way point of the race over husband Justin Dorn and did so through the turnaround point. 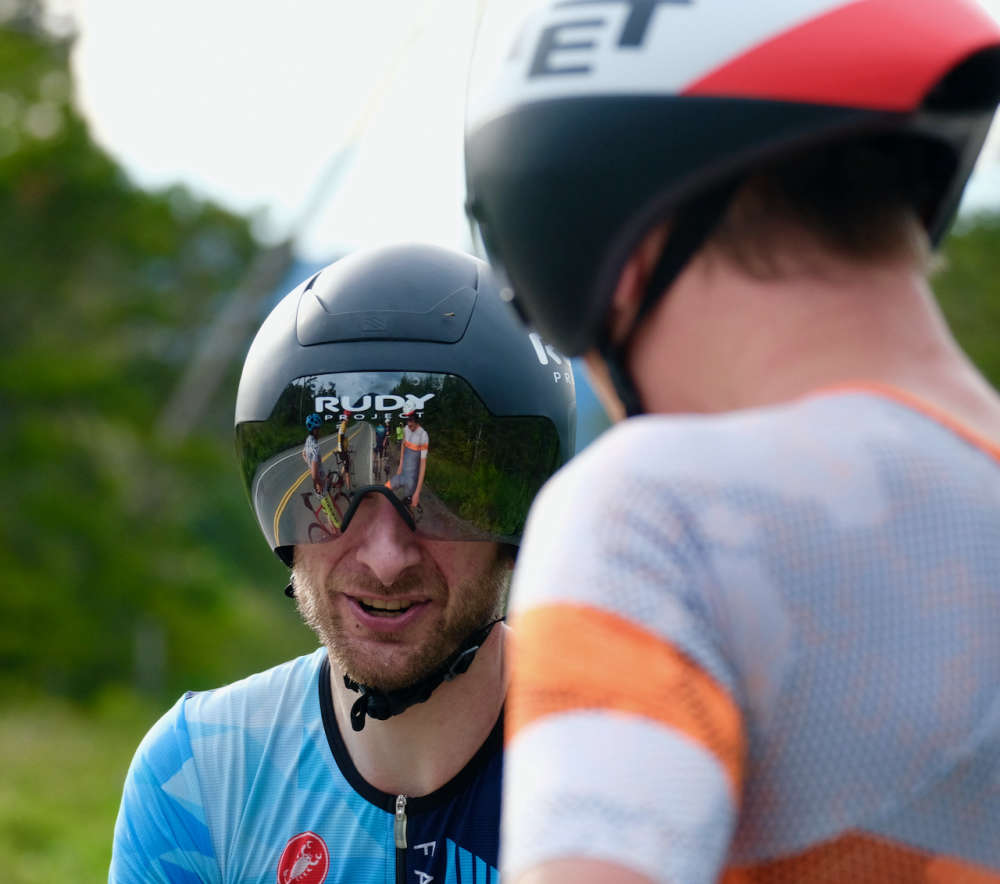