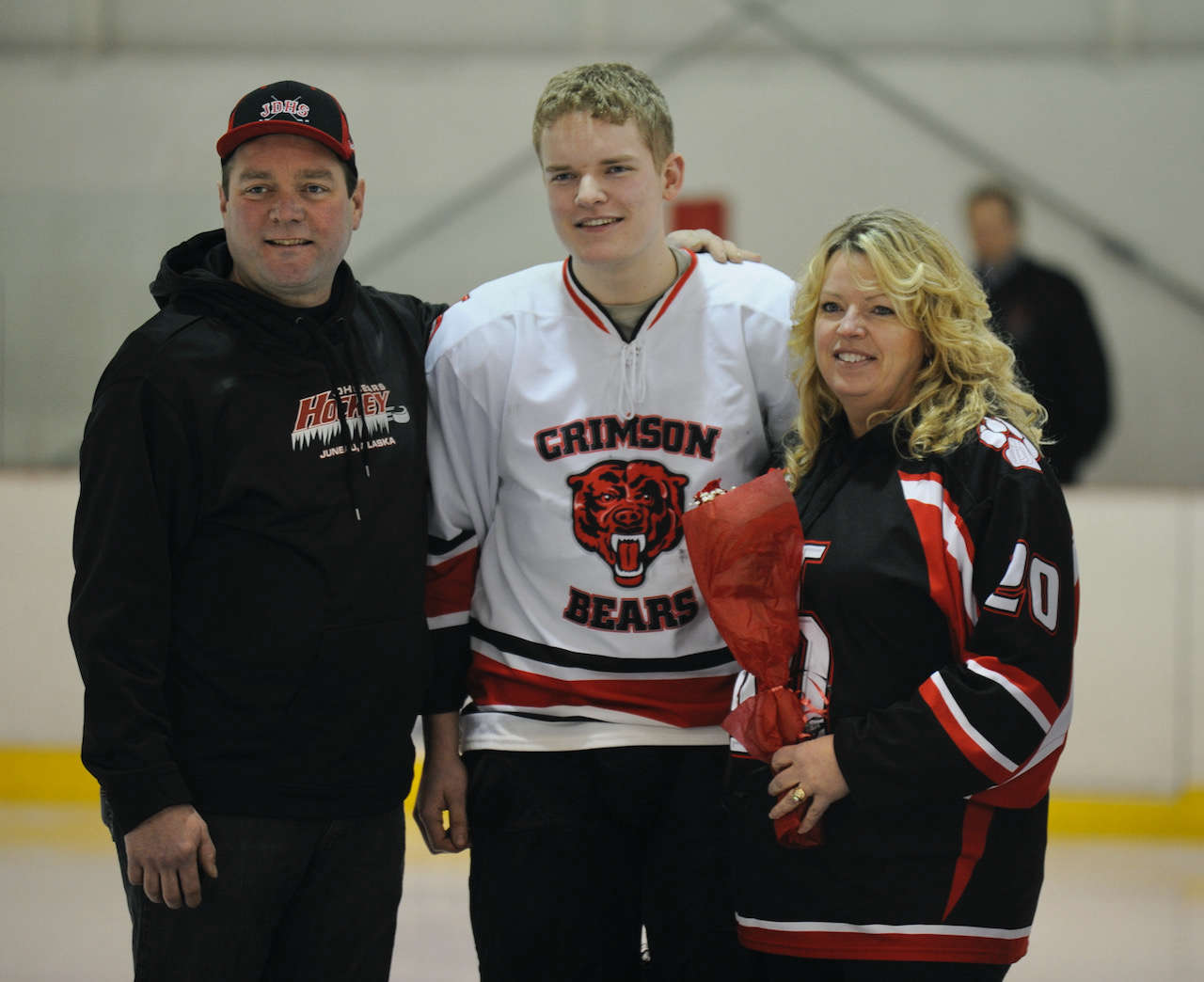 Juneau, Alaska (KINY) - Sometimes as a sports reporter I judge an athlete’s character on their performance on the field, court or ice.

Often this is unfair to both parties as life is so more than the brief instances they are recognized for athletic endeavors.

Sometimes, however, those brief instances reflect who these people are.

Such were my impressions of Matthew Peter Campbell as he dominated the Treadwell Arena rink with power, grace and true sportsmanship… when he swooped out of the trees on a diamond run at Eaglecrest and recognizing my snowshoeing visage stopped to say hi… when his music silenced the thoughts of listeners and filled them with bliss… when his daily life made those around him better.

Matthew Campbell graduated from JDHS in 2013. I only knew him through sports and saw the kindness and inclusiveness he possessed through his interactions with teammates and opponents.

He was a pleasant and compassionate interview after hockey games, although fastened into his skates the extra inches of a sweaty muscled uniform could be intimidating as he approached but all fears dissipated when he spoke.

While visiting the halls of JDHS it was always nice to witness an interaction between Matthew and another student.

There are pleasantries in life that you smile at when you see them and you smile long after they are no longer seen.

Matthew was diagnosed with a rare form of terminal cancer in 2019 and passed 10 months later in April 2020.

The $1,000 scholarship will be awarded annually to a high school senior. The family also hopes to start a scholarship at Montana State University in memory of Matthew.

While at Montana State University he was honored with the Award of Excellence as one of the university’s top 40 seniors in 2017.

It was in the middle of his internships when he was diagnosed with stage four metastasized Desmoplastic Small Round Cell Tumor Sarcoma, a rare childhood cancer.

He moved to Washington for specialized treatment to be able to spend more time with family and friends.

He was accepted into the University of Washington engineering department to continue his masters program.

He continued playing adult league hockey in Seattle, played in symphonies, skied as much as possible and continued to be the beacon of kindness every day

Matthew was two weeks away from graduating with his master's degree when he took his last breath in the arms of his loved ones.

At Montana State’s May 2021 commencement ceremony he was posthumously awarded his master's degree in engineering.

The greatness of a true athlete is not always seen on the court, the field or the ice, but is in their hearts. 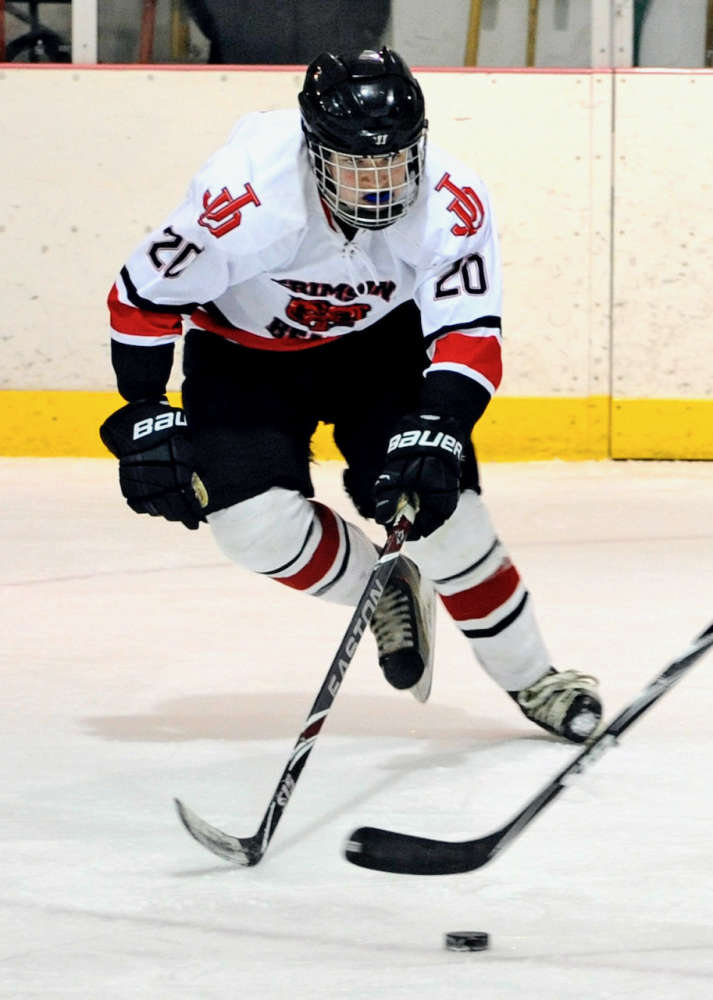 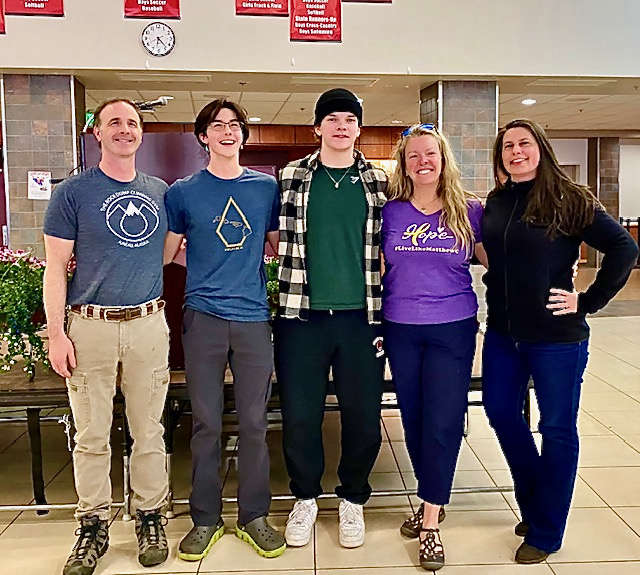 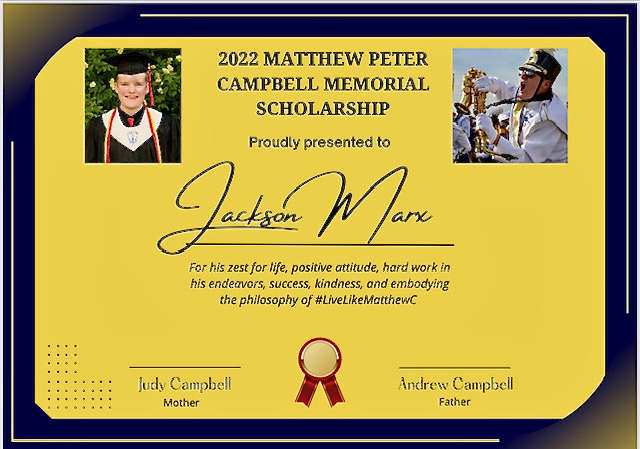