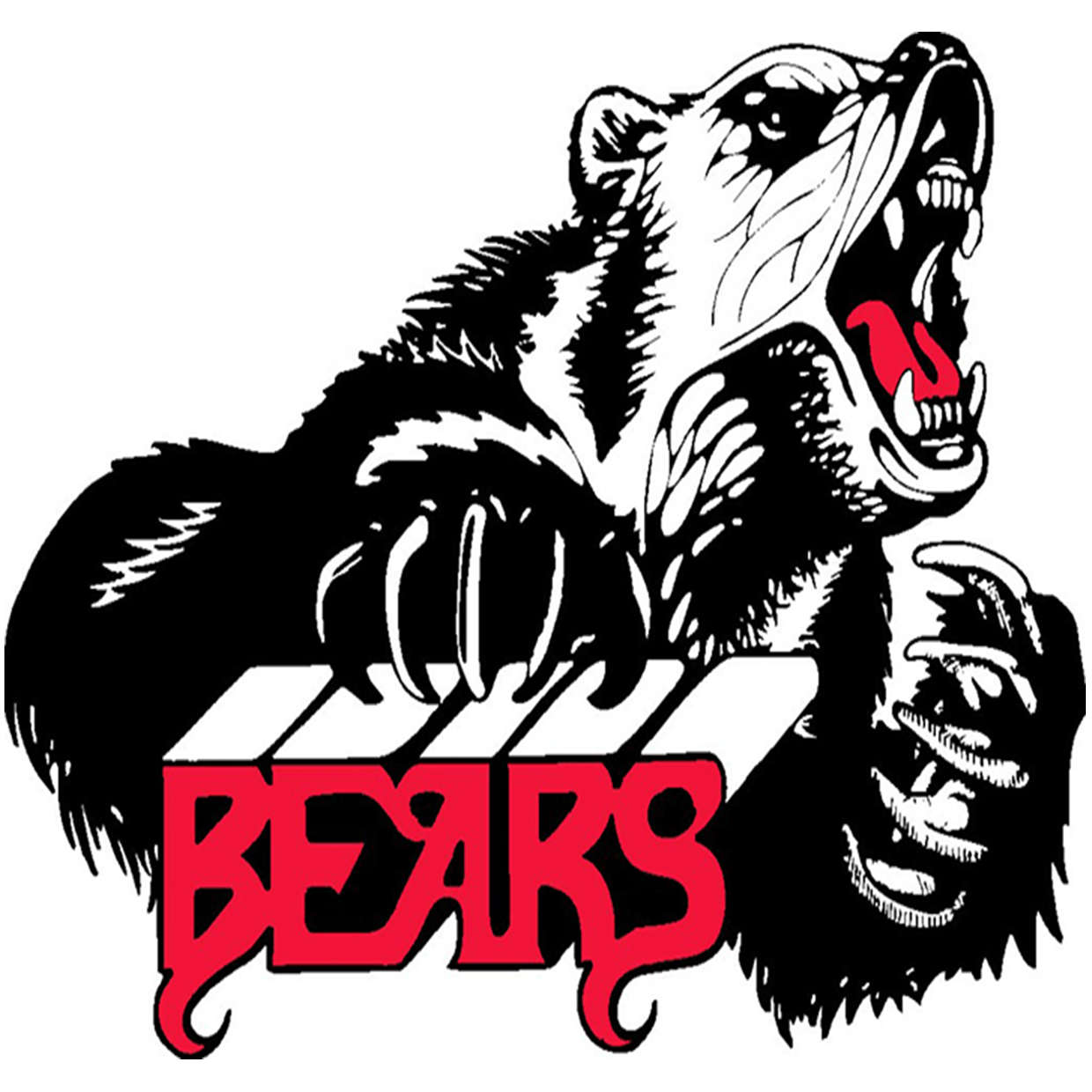 The Juneau-Douglas High School: Yadaa.at Kalé girls and boys basketball teams host TMHS tonight and Saturday. They will honor their senior players on Saturday after the girls 5 p.m. game and before the 7 p.m. boys game.

Senior appreciation will be on Saturday after the girls game. Tonight will feature a special suicide prevention presentation, “Take A Timeout To Talk,” at halftime of the boys 7 p.m. game. Teams, coaches, cheerleaders and officials will wear purple to support the cause. Fans are encouraged to do so as well.

Alyx has displayed steady improvement throughout his time in the program ascending from the c-team as a freshman to the varsity as a senior. He is one of the nicest and most considerate student-athletes I’ve had the privilege of working with as a coach. He is loved by his peers, teammates, teachers, and coaches.  I believe his work ethic and affable personality will continue to create opportunities for future success after high school.

Tias was sidelined for his freshman and sophomore seasons due to an unfortunate injury and has really made up for lost time the past two years. He brings a growth-mindset and analytical approach to practice every day. We have been lucky to have his positive attitude and leadership abilities in our program. I believe Tias will use his powers to make great changes in the world.

Terrance has shown grit and determination throughout the season and displayed a “never quit” attitude that has been inspirational to his teammates. I believe that he has an ability to set goals and work to achieve them that is rarely seen today. I appreciate all the hard work he has done this year to participate with us and know that the character traits he has shown will continue to serve him well after graduation.

Adrell is a very hard working young man that cares deeply for his teammates. He is one of the most driven student-athletes I have had the pleasure of coaching. Adrell has displayed tremendous growth in multiple areas throughout the years that I have known him and I am very proud of the direction he is going in his life. I truly am amazed by this young man on a regular basis. His future is very bright!

Porter has a laid-back, friendly, and relaxed demeanor, which is appreciated by his teammates and coaches. When it comes to playing though, and in juxtaposition to these personality traits, he is fiercely competitive in his approach to the game. This provides for some exciting moments on the court. I believe that his future will be full of wonder and adventure and I can’t wait to hear his stories.

Jake has been one of the most dedicated and loyal players in the Crimson Bear program during his 4 years of high school. His hard work and determination in the classroom and on the court have led to steady growth and maturation over the years. Those traits have laid the foundation for a very successful future. I believe that his discipline, kind heart, and willingness to serve others will open doors for him as he progresses through life.

The JDHS boys can earn the top seed at next week’s Region V Championships in Ketchikan, March 9-12, by winning tonight or Saturday. 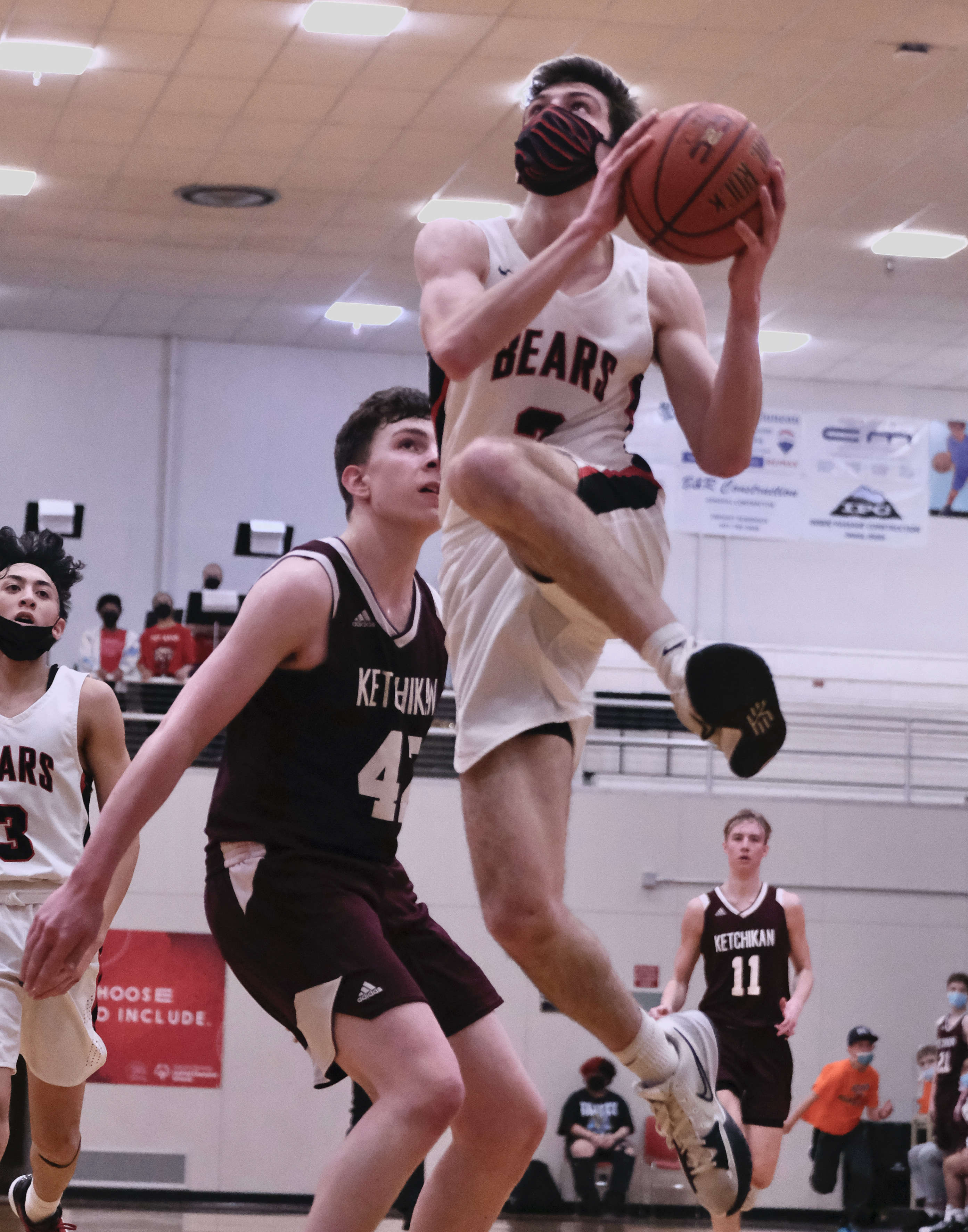