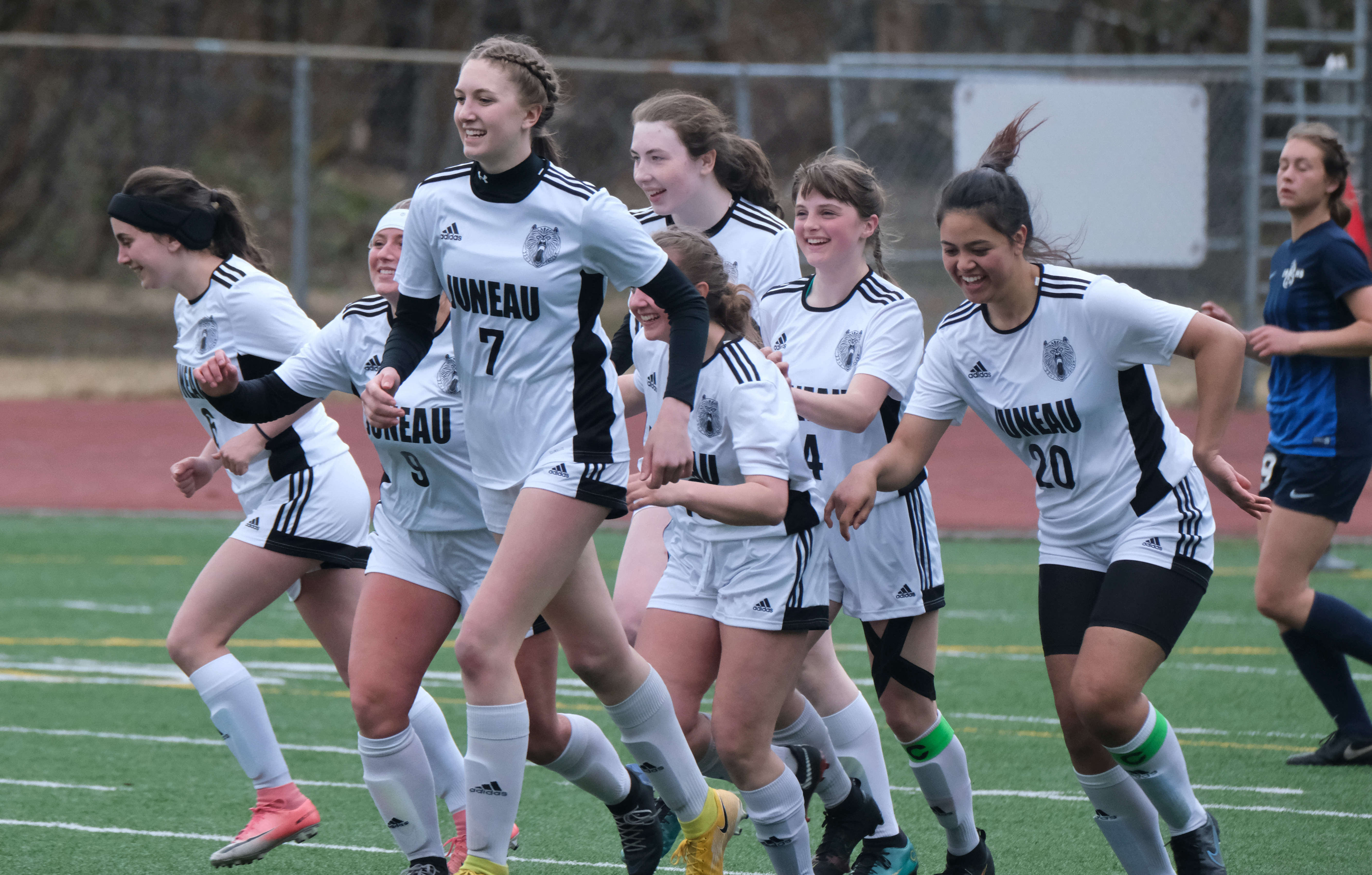 “It is just great that they were able to come down and play,” JDHS coach Matt Dusenberry said of the visiting Wolves. “I know several of those kids because I have coached them on club teams…”

The Crimson Bears and Wolves played a scoreless first half with opportunities on goal stopped by JDHS senior keeper Zuri DeJean and Earle River senior keeper Cacey Chavez. The JDHS midfield and back defenders, including senior Brooke Sanford, sophomore Kylie Kato, senior Sophia Pugh, senior Merry Newman, senior Sierra Kanouse and senior McKenna McNutt, among others, were crucial for the Crimson Bears keeping the Wolves without a good look at the net.

A break in the action rejuvenated both sides but the Crimson Bears’ Goldstein played a ball to classmate Marina Lloyd who lofted a high shot that just cleared the Wolves keeper for a 1-0 advantage.

Three minutes later Goldstein played a ball through to Bentz who left-footed a shot past the Wolves keeper for what would be the 2-0 final.

“She had quite a tenacious defender in her area most of the game,” Dusenberry said. “And she worked her tail off against them to create several opportunities for us.”

Goldstein said she has been working on her circulation, shot selection and making threw balls on runs.

“In this game it just all came together,” Goldstein said. “It was actually a fun game, I was smiling and laughing for part of it. And Matt (Dusenberry) and I talked about how my aggression came out this game… I wasn’t timid, I was going for the ball and I just had such a great time playing with these girls. It was so fun… I think these games really pushed us to be aggressive and really work together and communicate which has been really, really fun.”

Sanford plays the defender and midfielder positions primarily and was noted for that as well as playing the ball through and on target and scoring one goal in the match.

“It’s really exciting but it’s a lot of work though running 18-yard box to 18-yard box pretty much the whole game is a lot,” Sanford said. “So scoring definitely makes it all worth it… getting the Hard Hat is a nice validation, makes all the hard work and everything worth it…”

The Crimson Bears will travel to Anchorage this coming week to face Service, West Anchorage and Grace Christian. 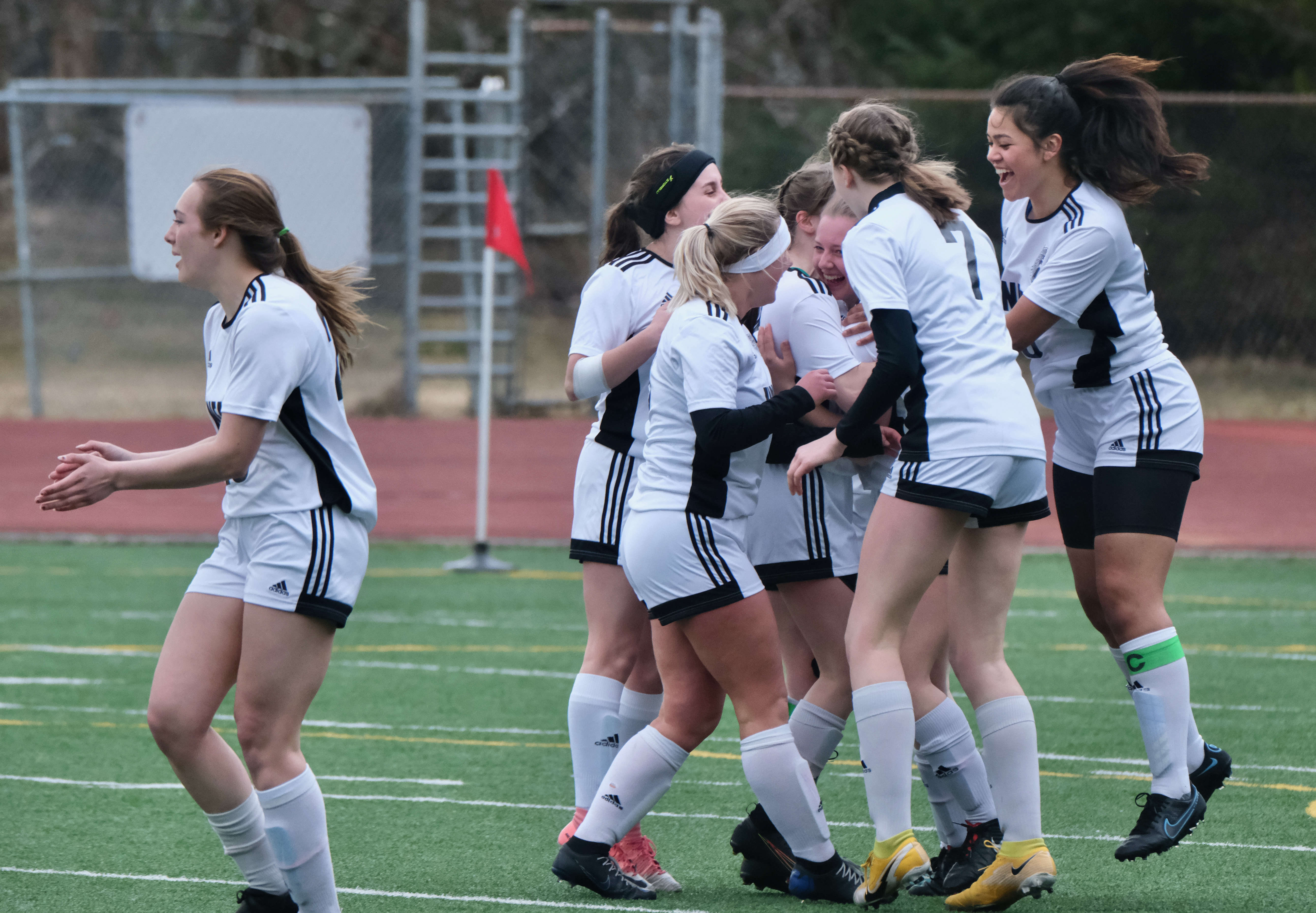 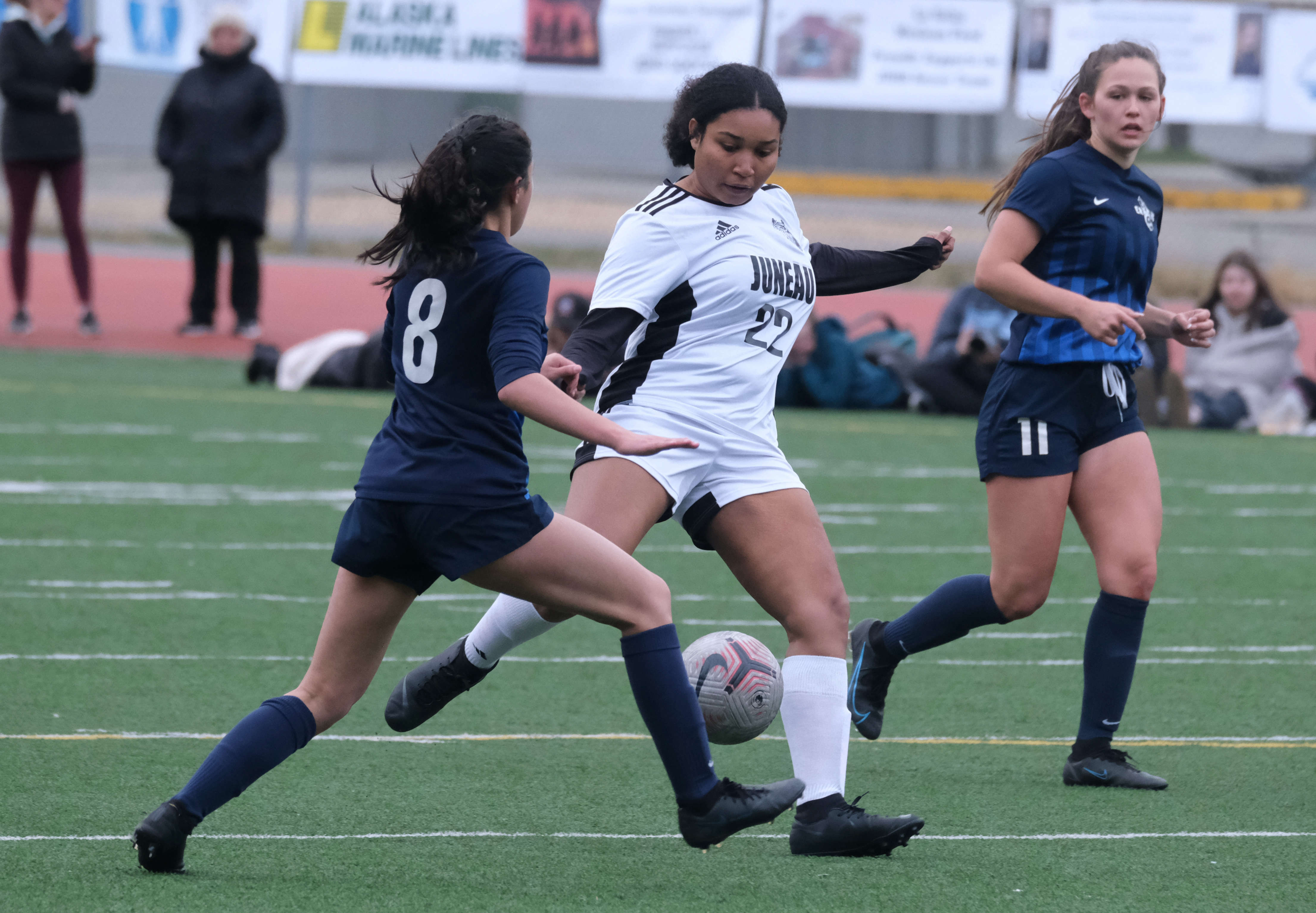 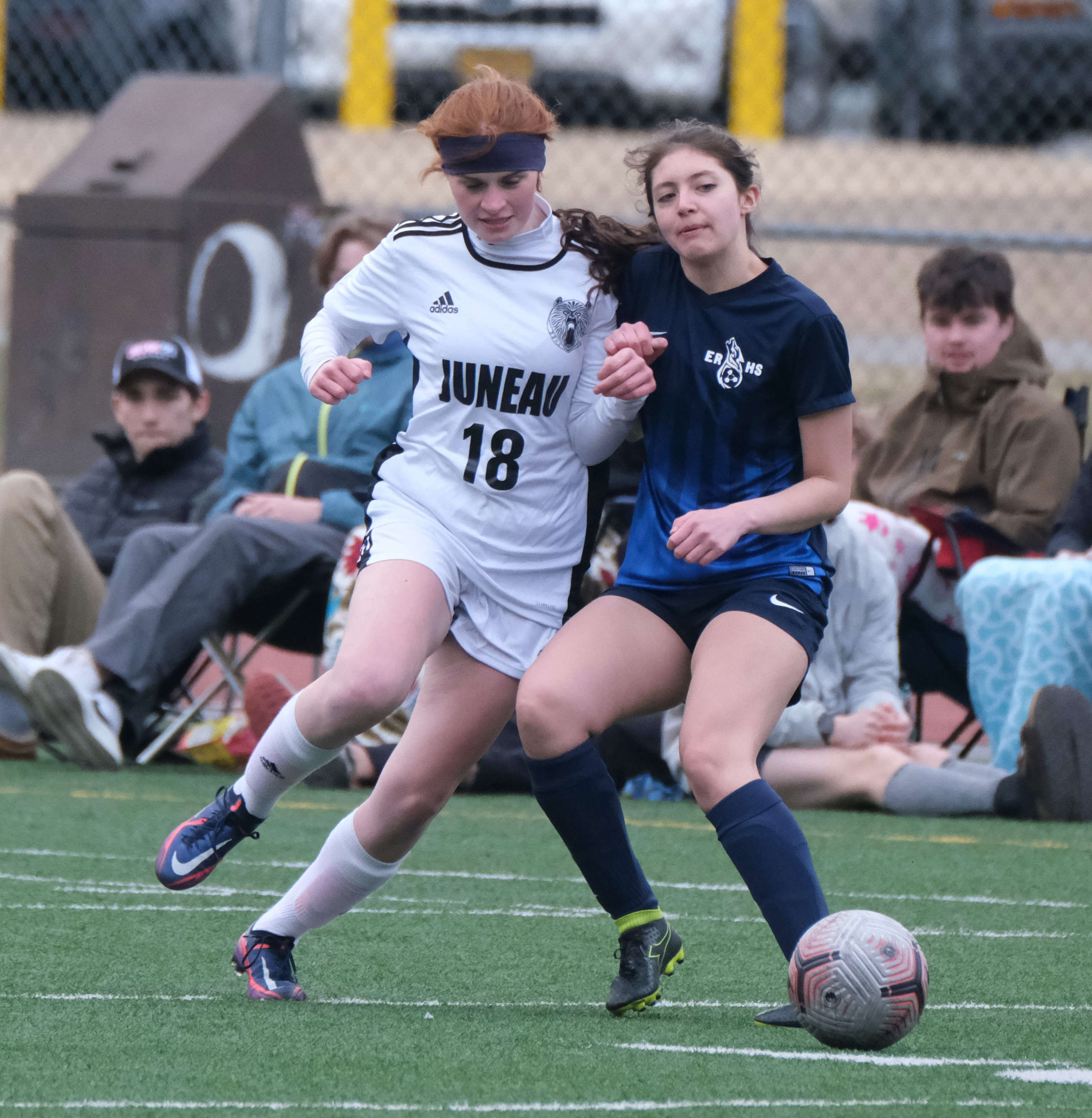 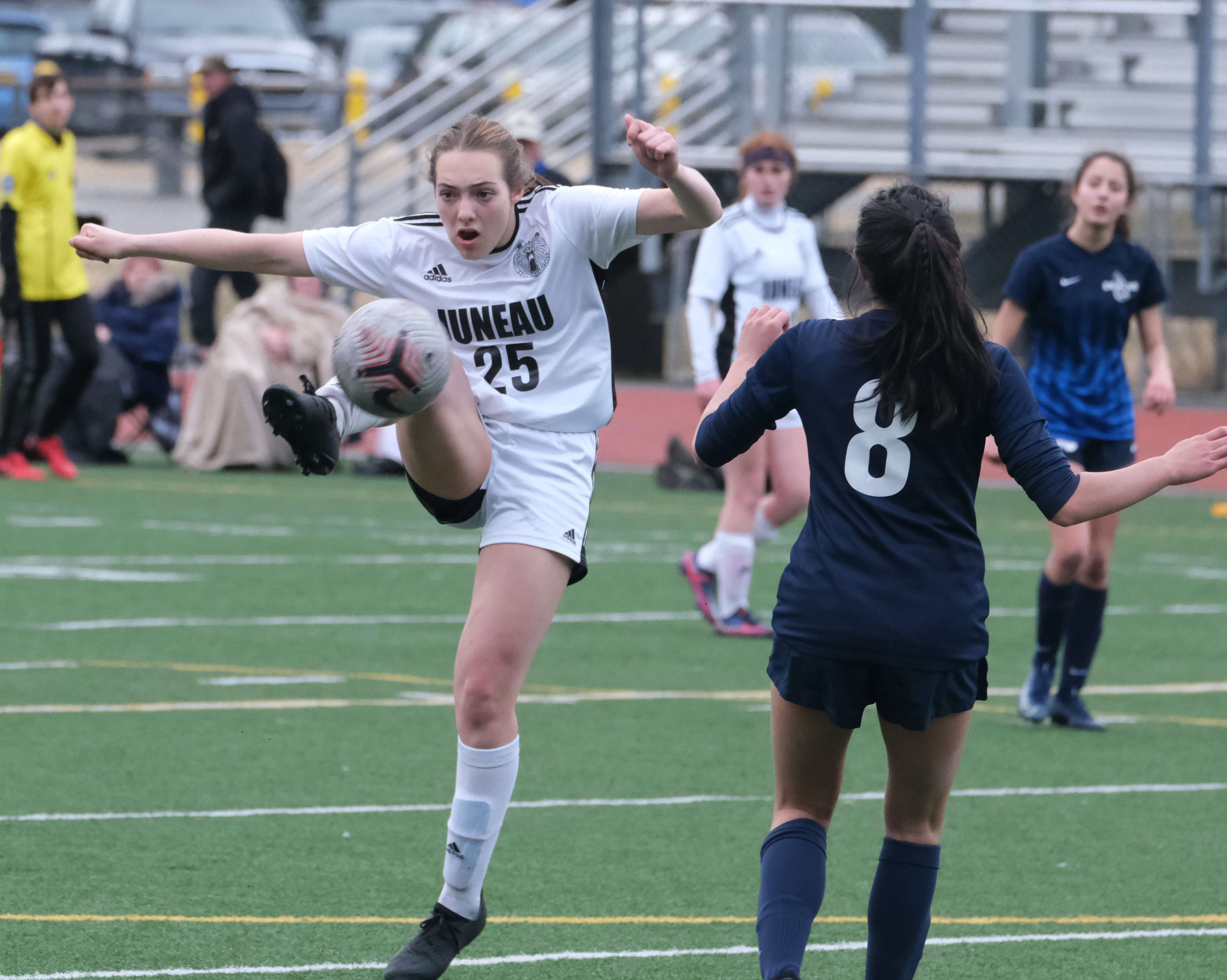 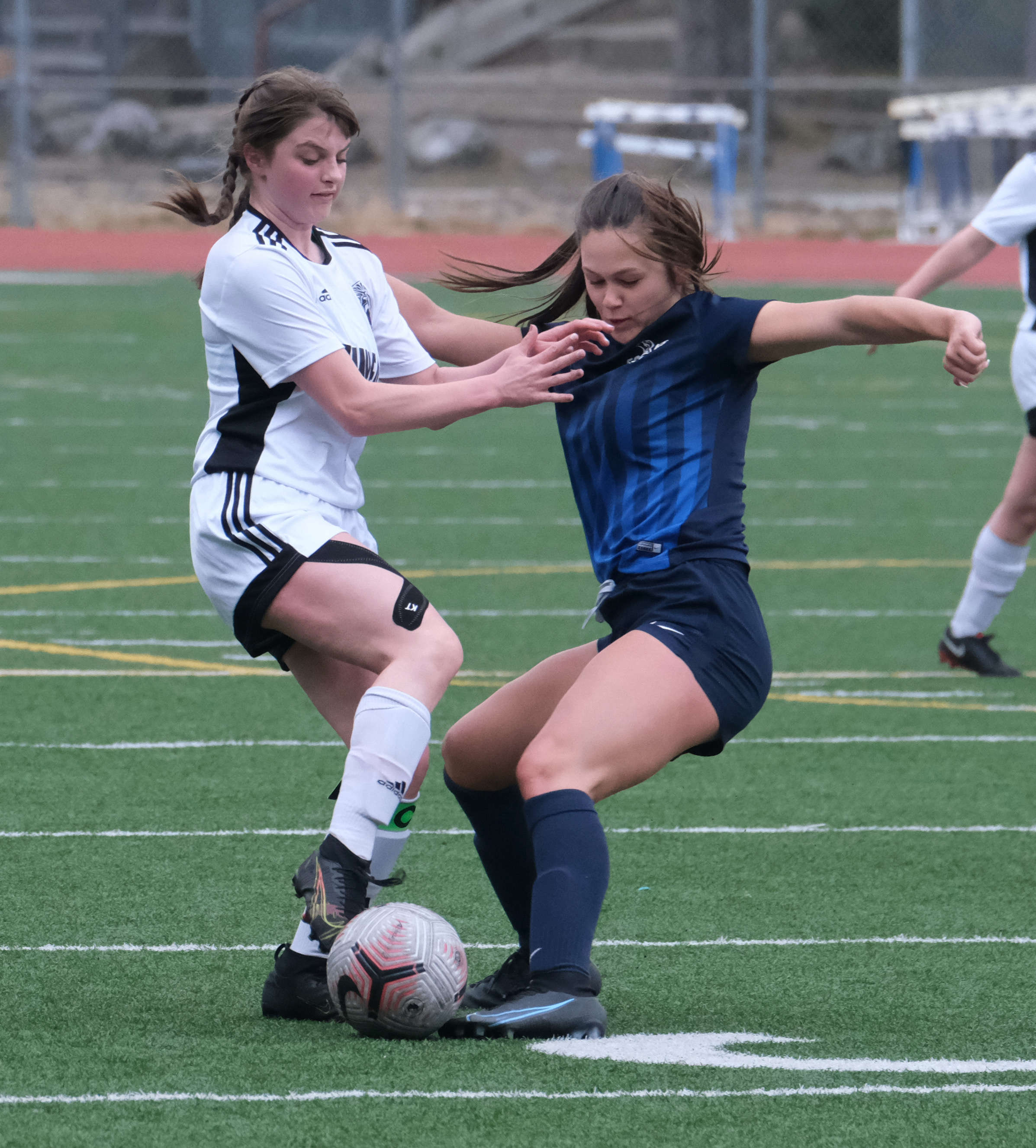 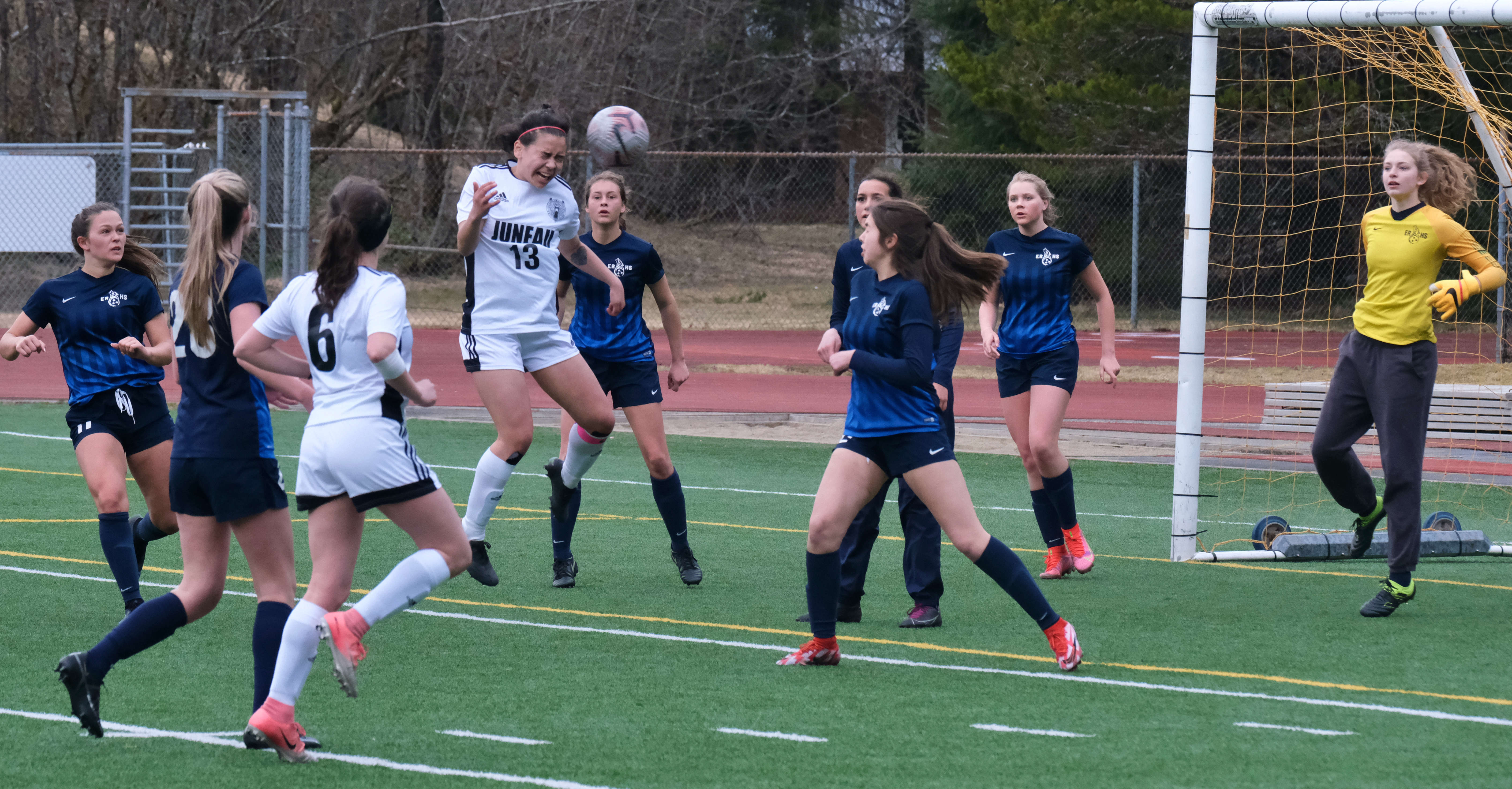 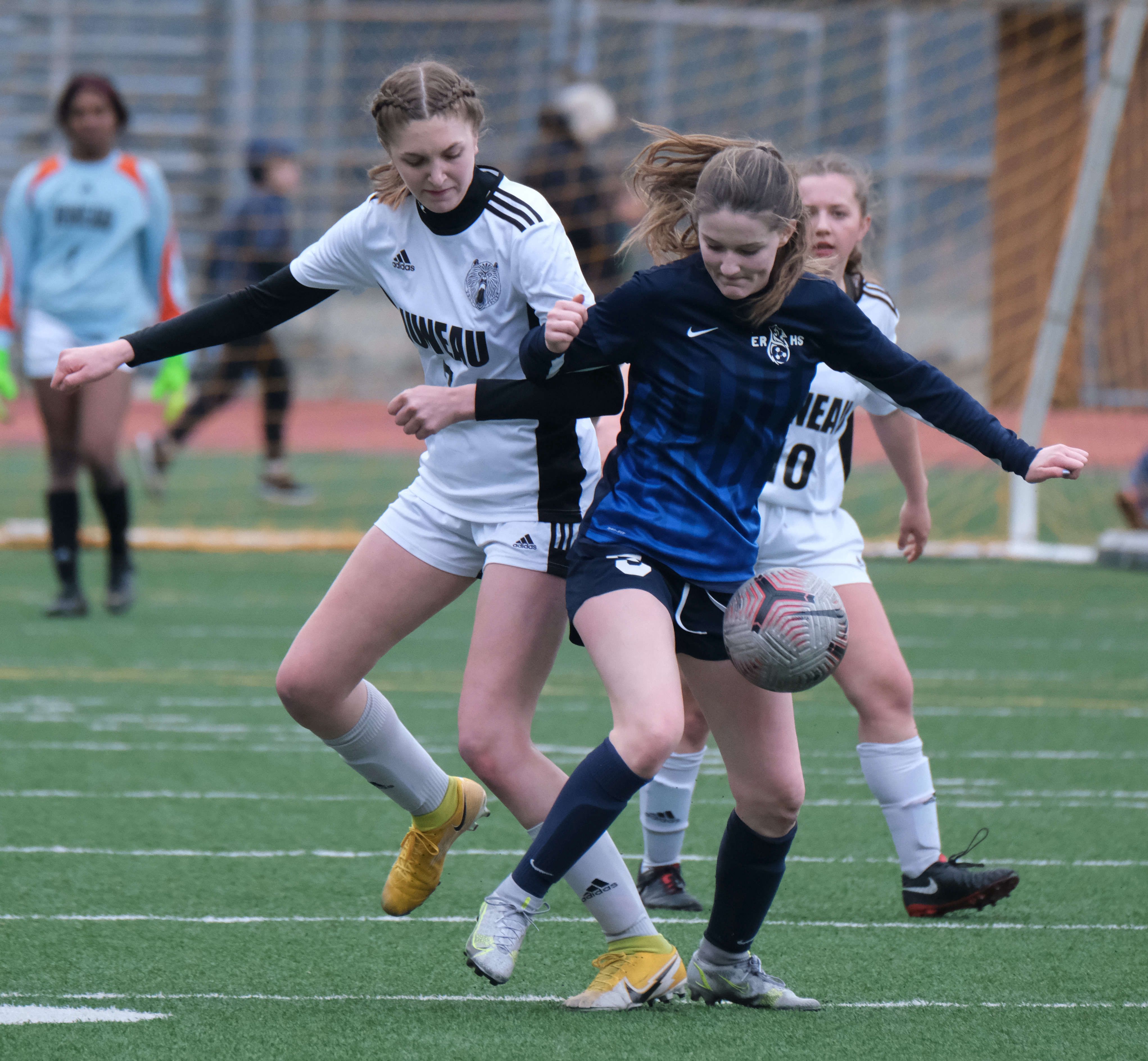 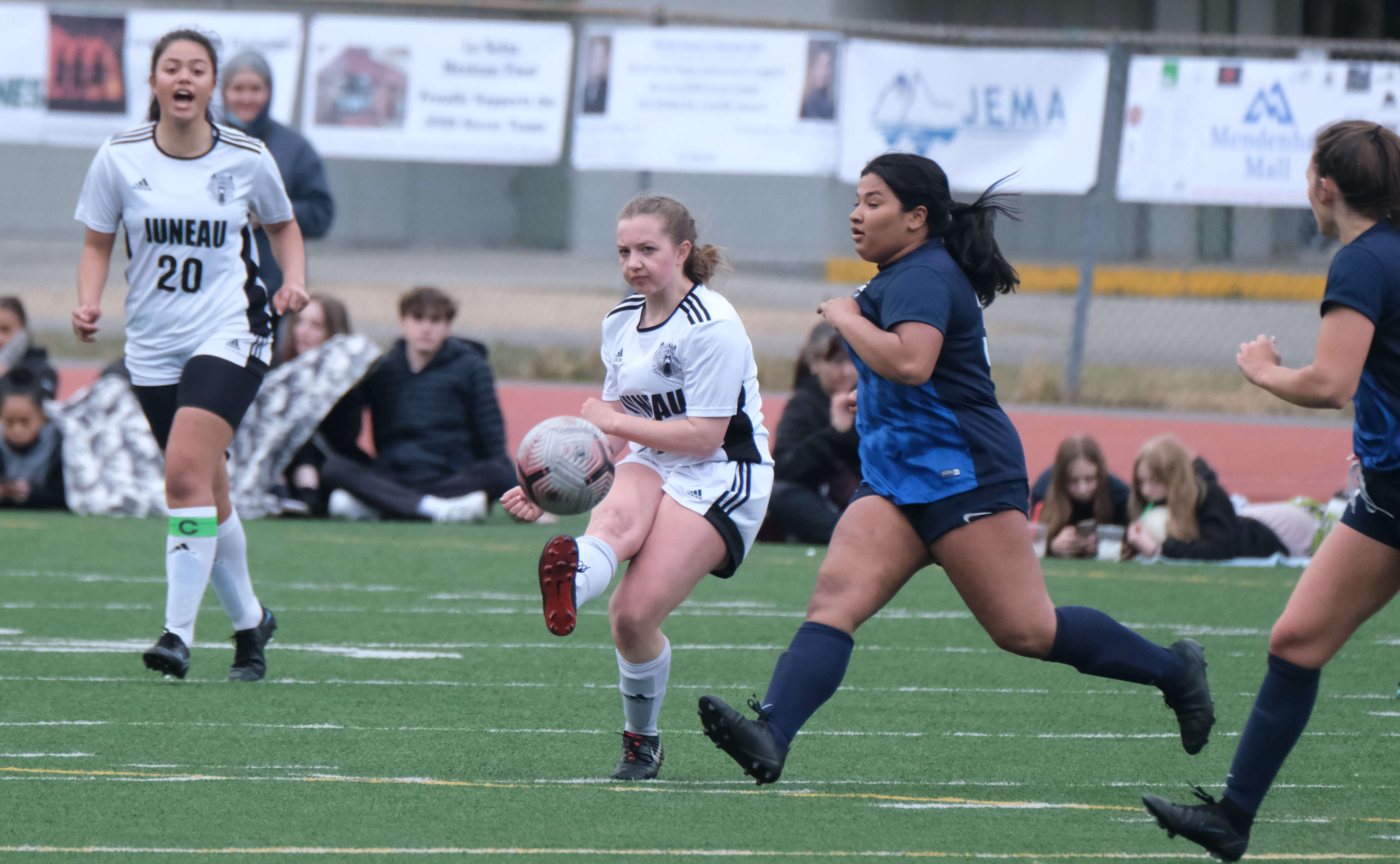 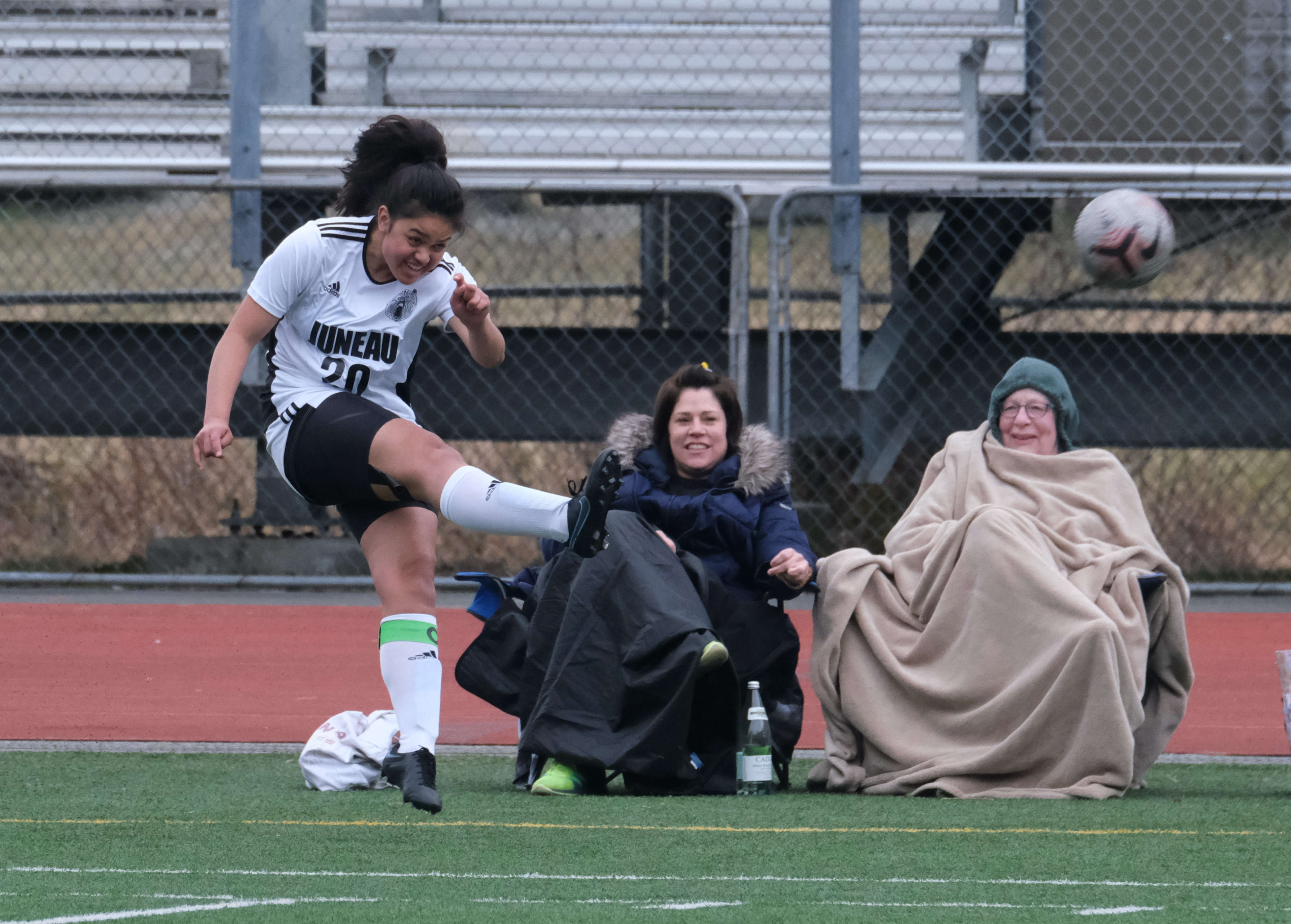 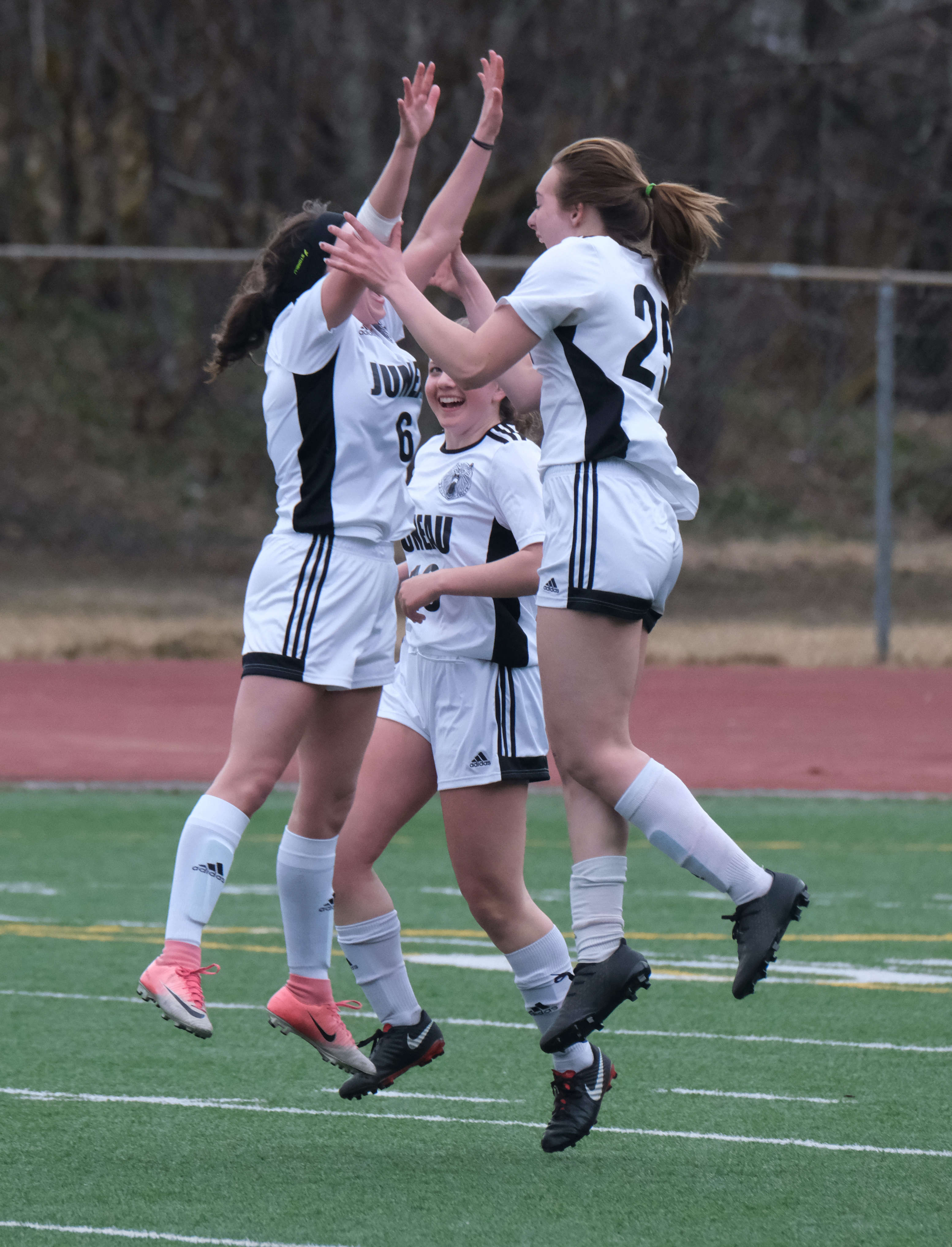 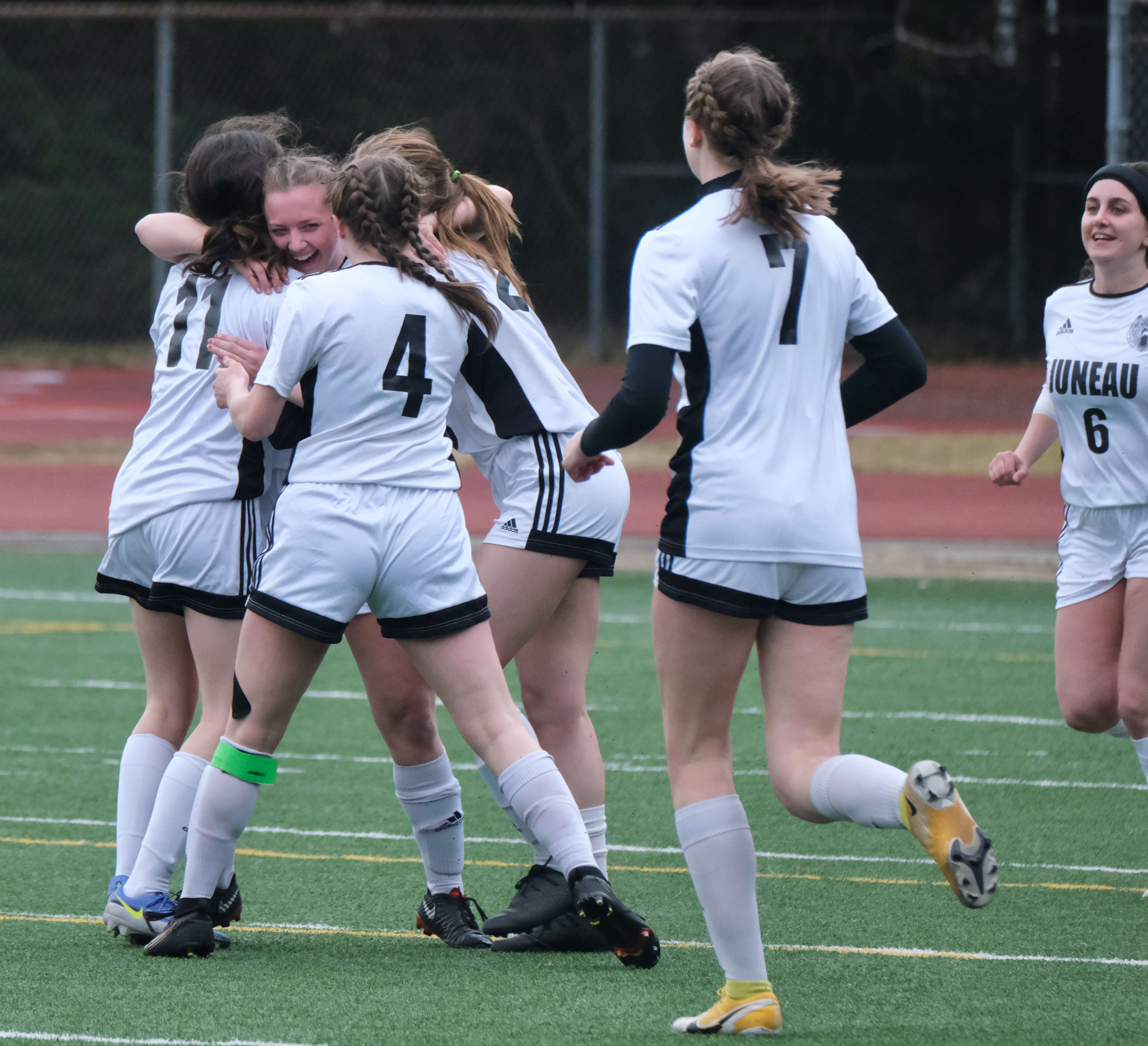 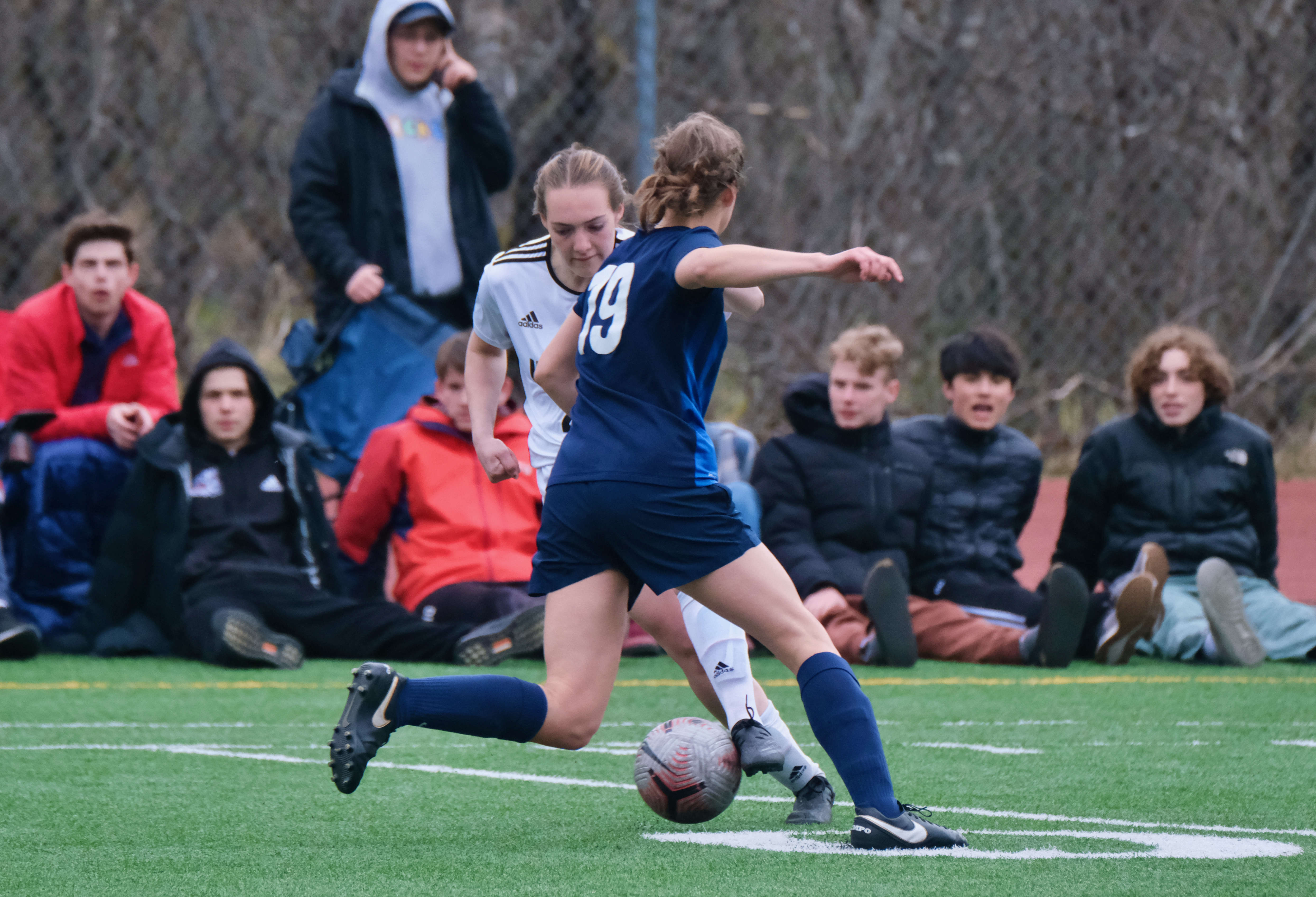