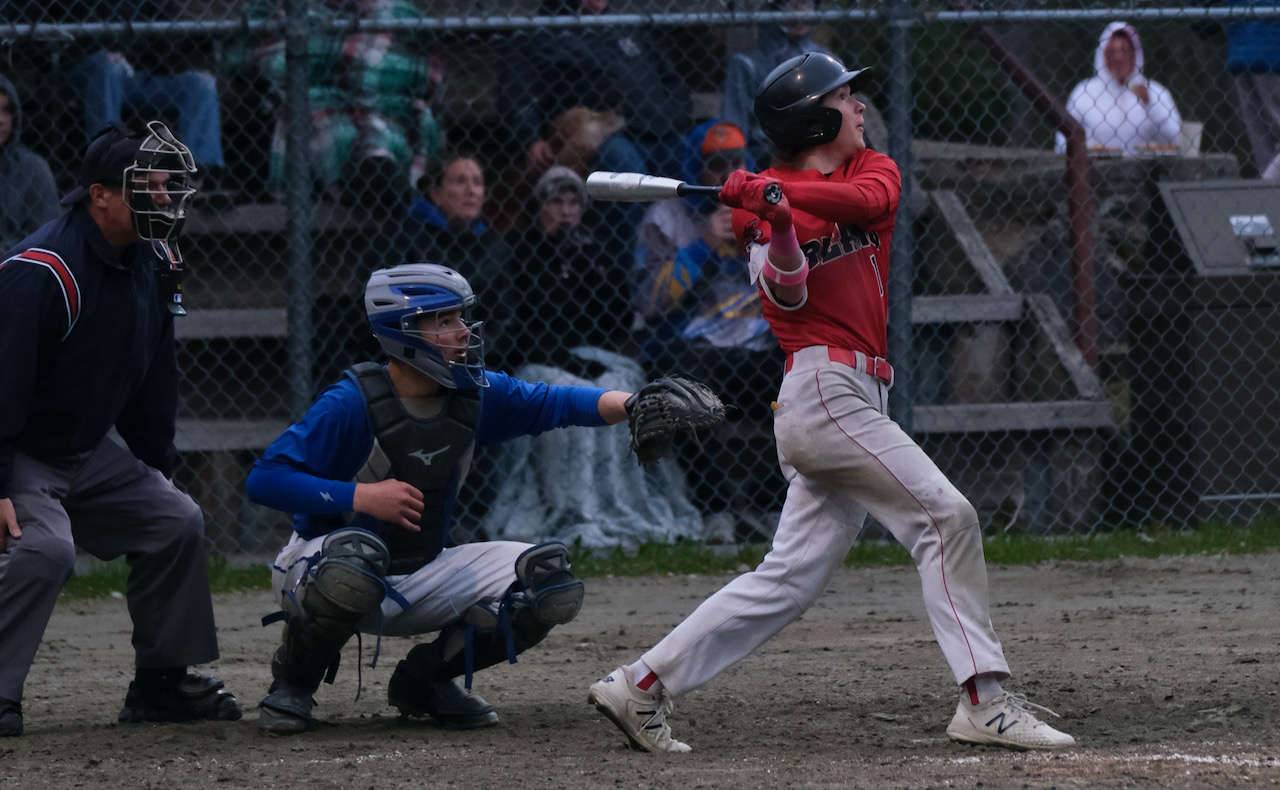 JDHS opened the twin bill with an 11-1 win behind a 12 strikeout performance from junior Garrison Luben who allowed just five hits and walked one batter.

In the nightcap the Crimson Bears put 20 runs across the plate in the sixth inning win.

JDHS had defeated Petersburg 10-9 on Thursday with Schmidt and junior Marcus Underwood sharing the mound for five strikeouts apiece.

Mesdag and B. Nelson had two hits, three runs, and two runs batted in apiece to lead the Crimson Bears.

The Southeast Conference Region V baseball and softball championships are May 26-28 at Ketchikan.