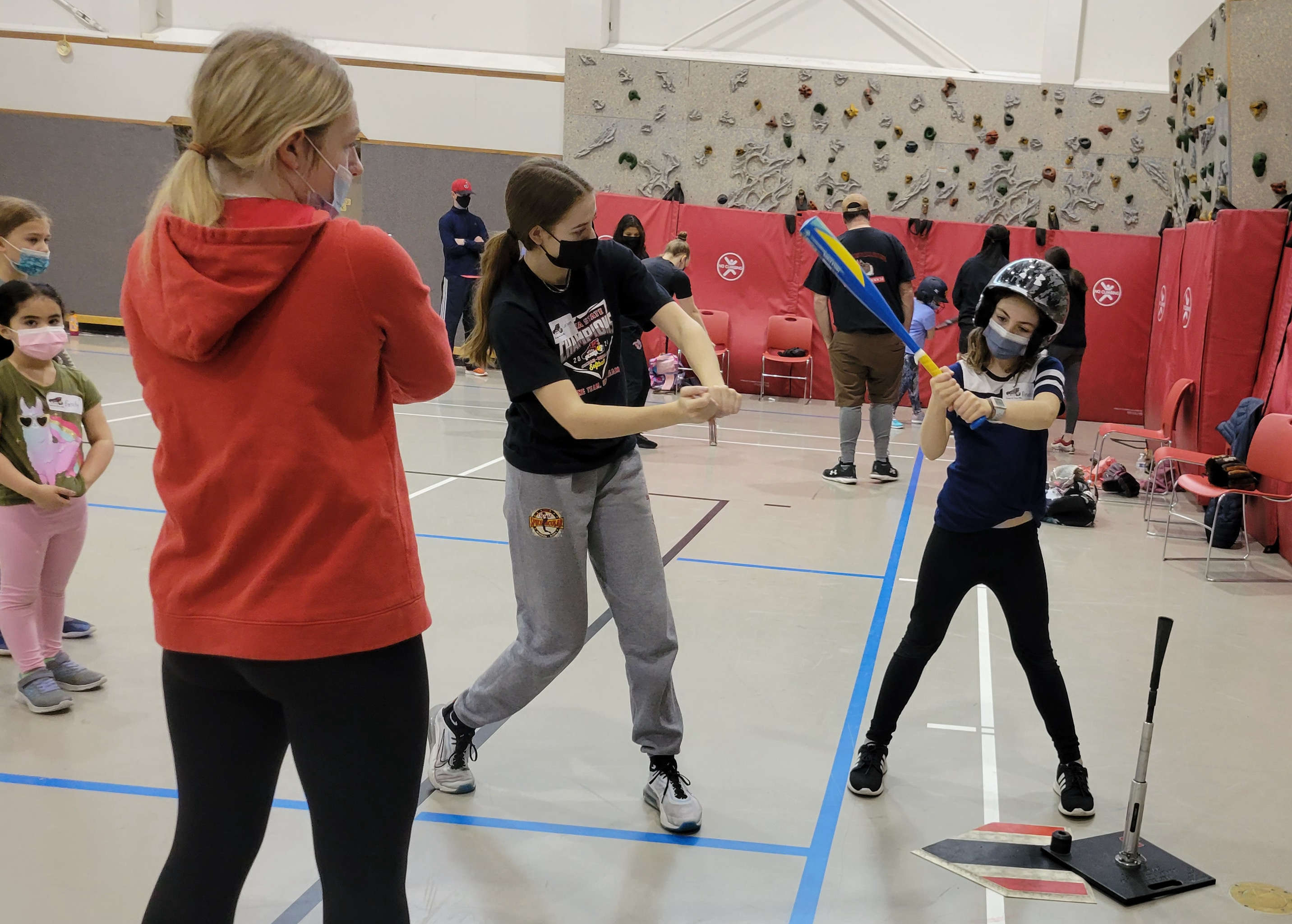 Juneau, Alaska (KINY) - The Juneau-Douglas High School: Yadaa.at Kalé girls softball team held a fundraiser on Saturday, April 2, using the opportunity to give back to the youth in the community.

“We have been wanting to hold a softball clinic for the past several years and we decided we would do it this year,” JDHS coach Alexandra Razor said. “The Beginners Softball Clinic was done as a fundraiser, but it was also to provide young girls in Juneau an opportunity to learn more about softball before the upcoming little league season.”

The clinic was held in the JDHS Auxillary Gym. The team taught 20 girls in the eighth- and-under group and 14 girls in the nine-to-11 year-old group.

JDHS players worked with groups of three to five girls, teaching them all types of softball fundamentals.

“Our goal was that girls walked away with some softball skills and parents left understanding more fundamentals and drills they could do with their daughters,” Razor said. “We spent time on throwing, catching, footwork for grounders, hitting, agility/base running, and pitching. The JDHS Softball players did an excellent job of sharing their knowledge and love of softball with the young players.”

After the clinic, JDHS softball players made instructional videos of each drill that the girls tried during the clinic. Those videos and an informational flyer will be sent out to parents and players as reminders of the correct form and types of drills they can easily do at home.

According to Razor all participants, parents, and JDHS softball players had a great time and are looking forward to doing another clinic in the future. 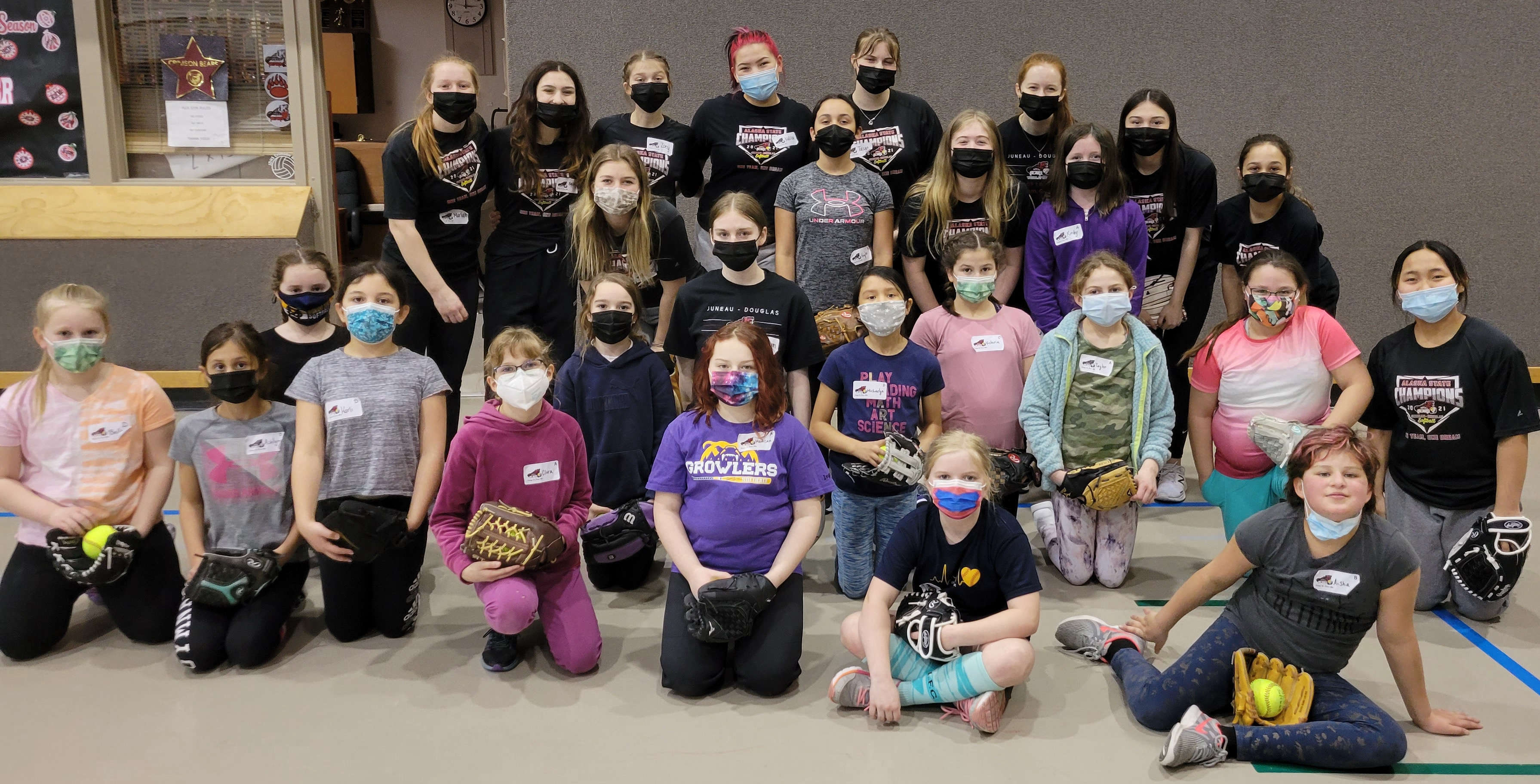 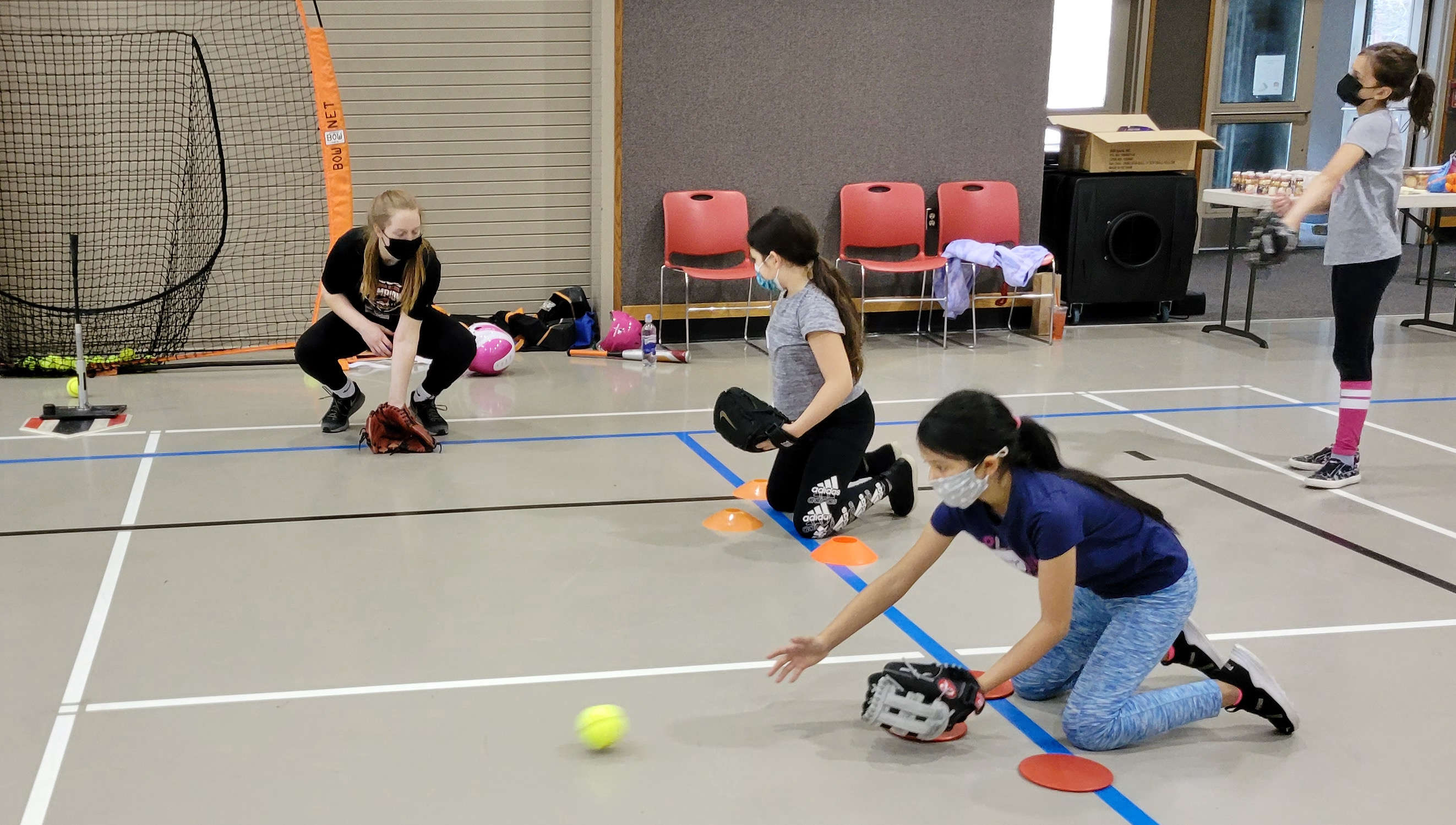