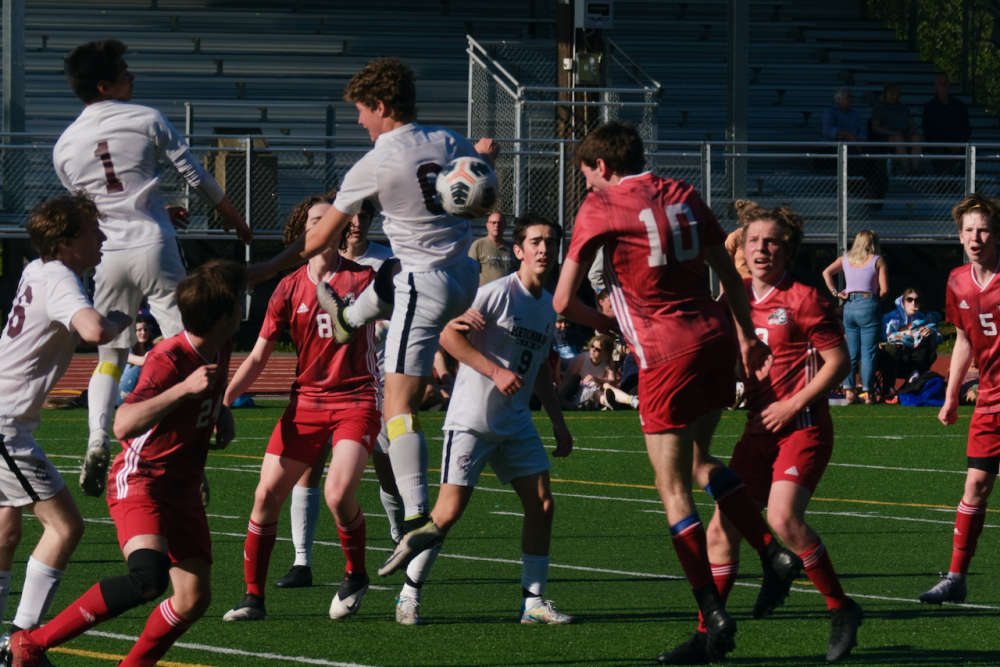 Juneau, Alaska (KINY) - The Juneau-Douglas High School: Yadaa.at Kalé Crimson Bears boys soccer team got a tough home test from the visiting Ketchikan Kings on Friday at Adair Kennedy Field but held on for a 1-0 win.

JDHS senior Tias Carney hit the games only goal with roughly five minutes remaining in the match with an assist by junior Kean Buss. Freshman Kai Ciambor broke down the defense in the Kings box, dribbling the ball through two defenders and touching a pass through to Buss who touched it in to Carney.

Ketchikan will play Thunder Mountain today at 7 p.m. at Falcons Stadium. The match will be the TMHS Falcons senior appreciation night.

JDHS will face Ketchikan on Sunday at 3 p.m. on Adair Kennedy Field. That match will be the Crimson Bears senior appreciation game. 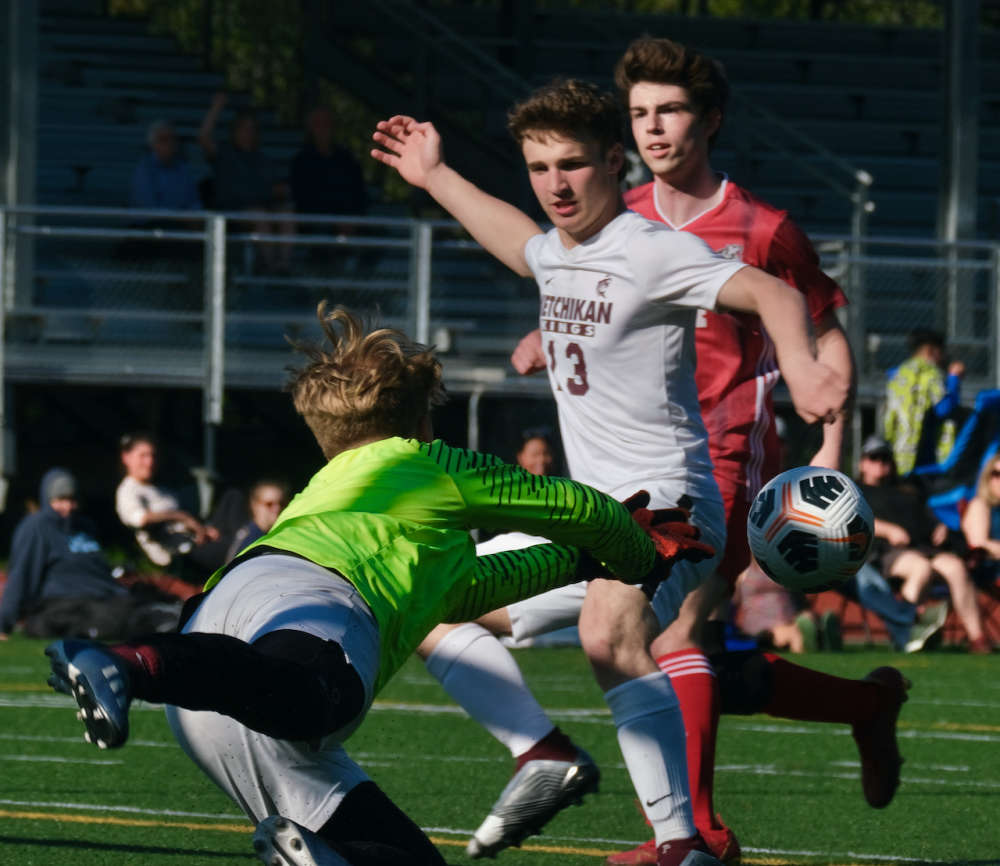 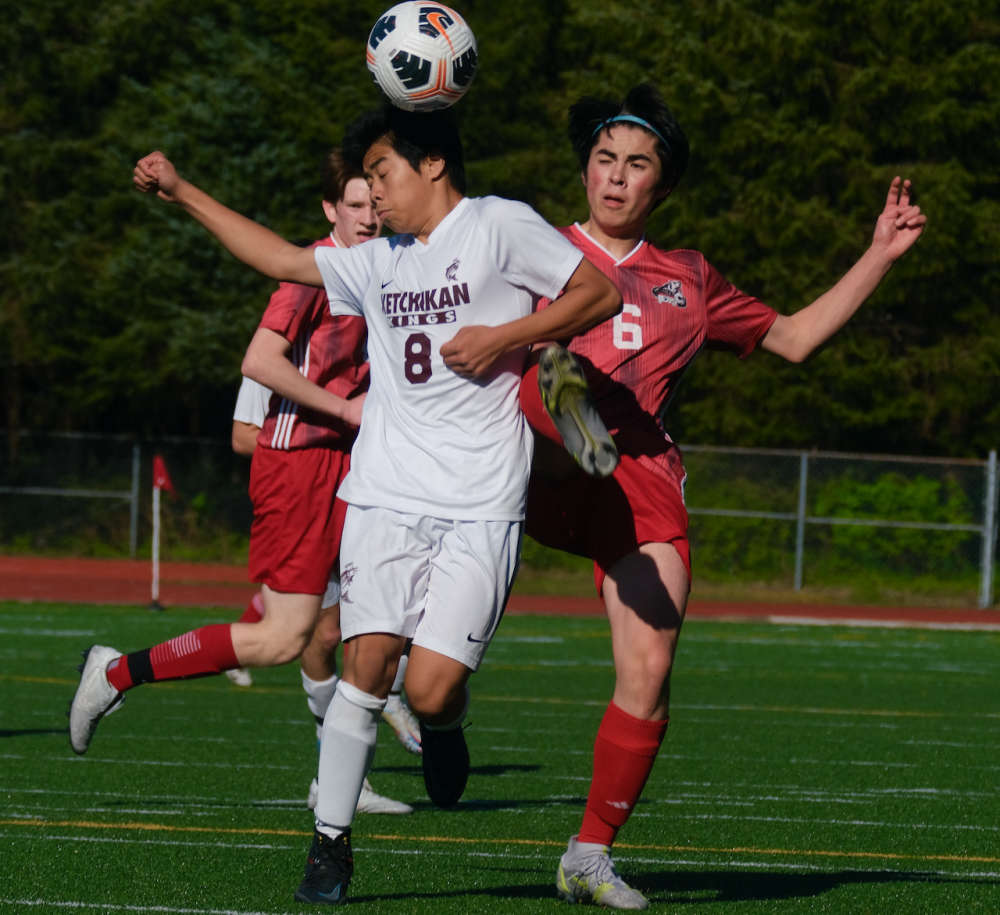 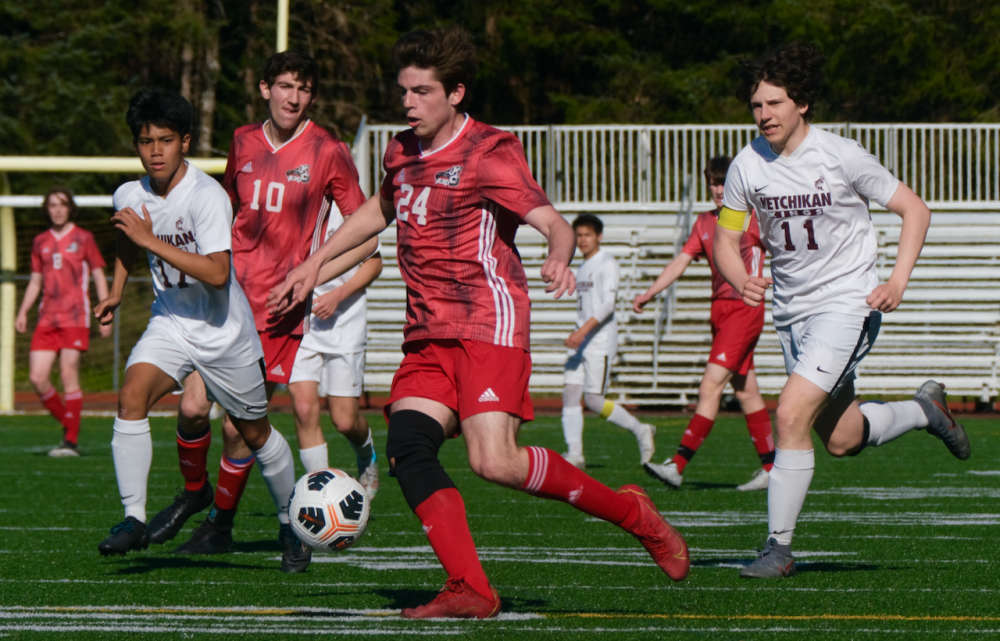 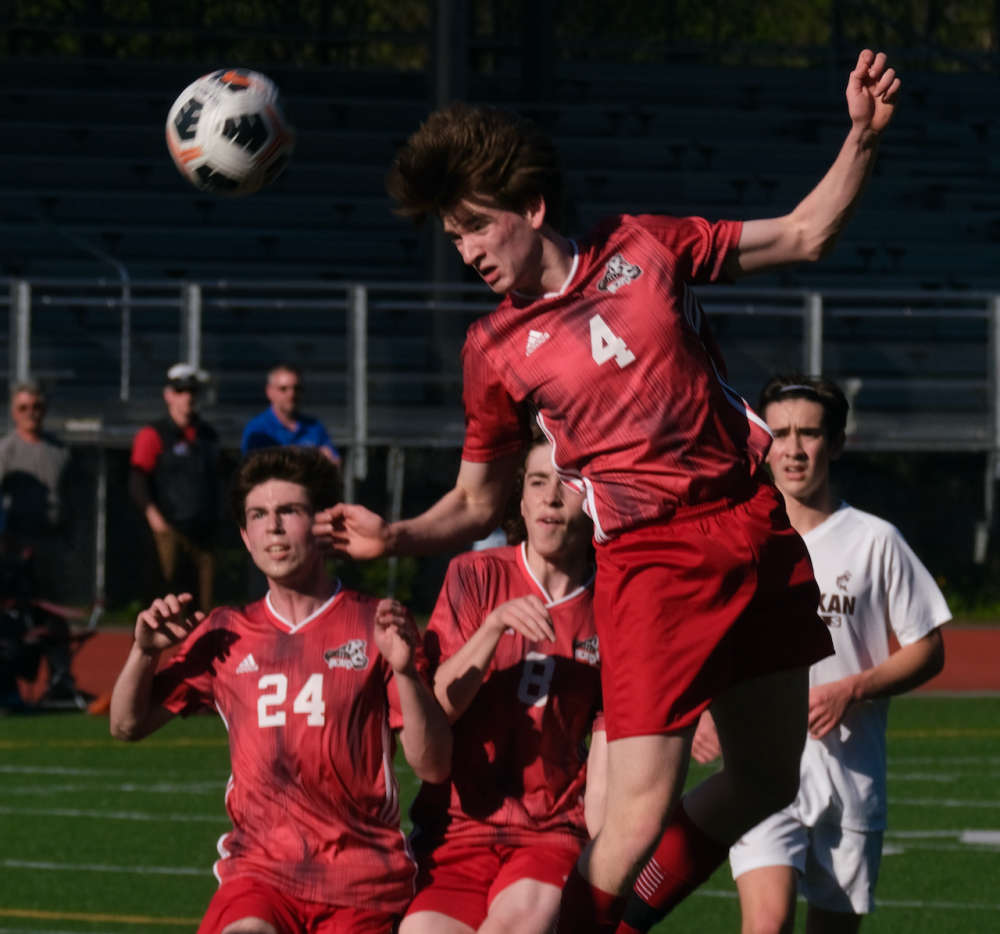 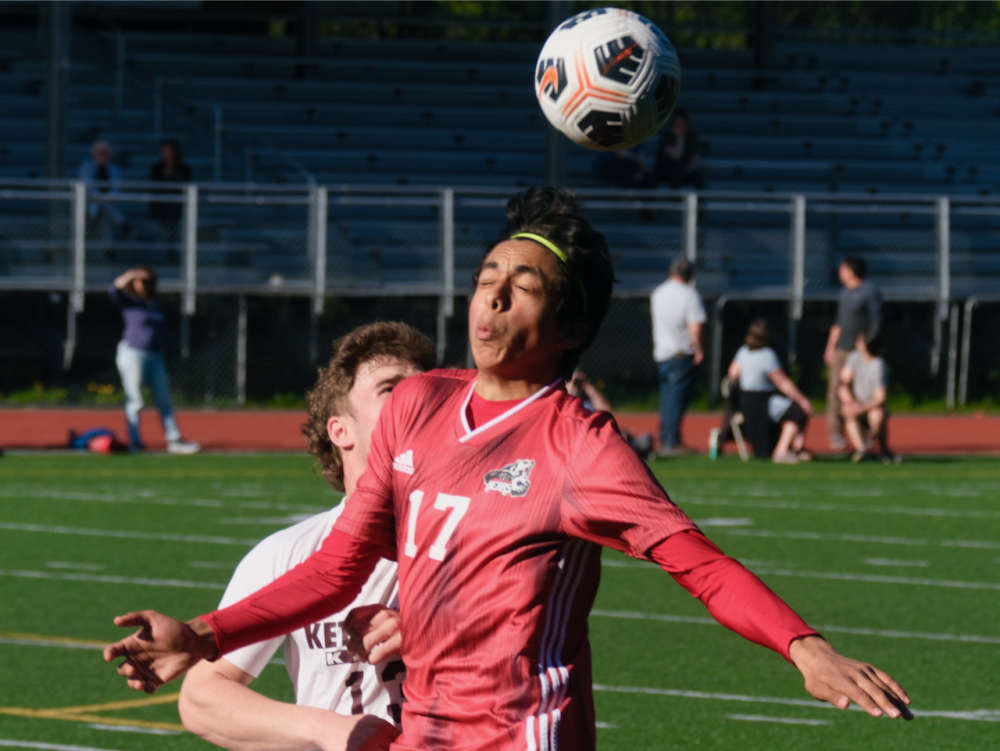 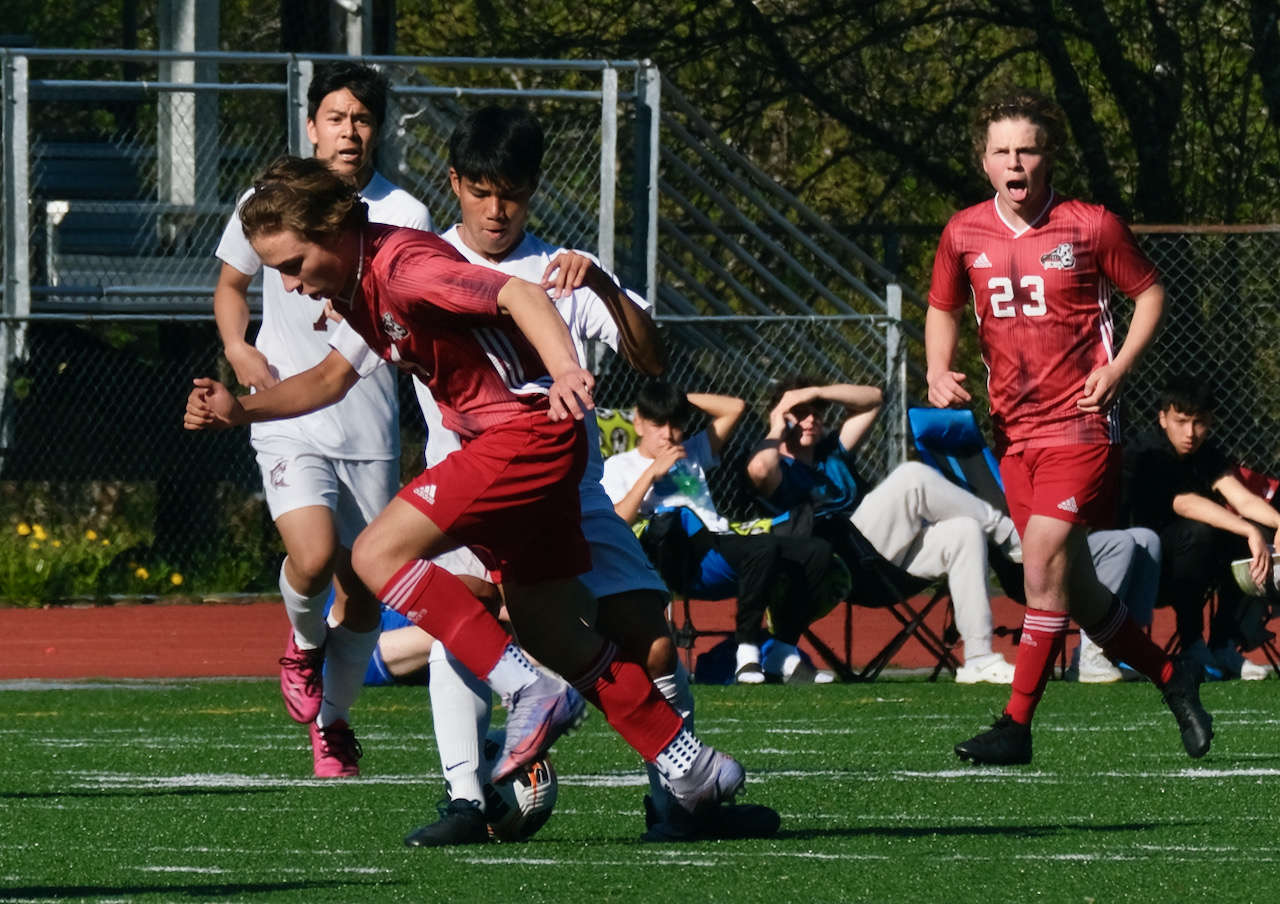