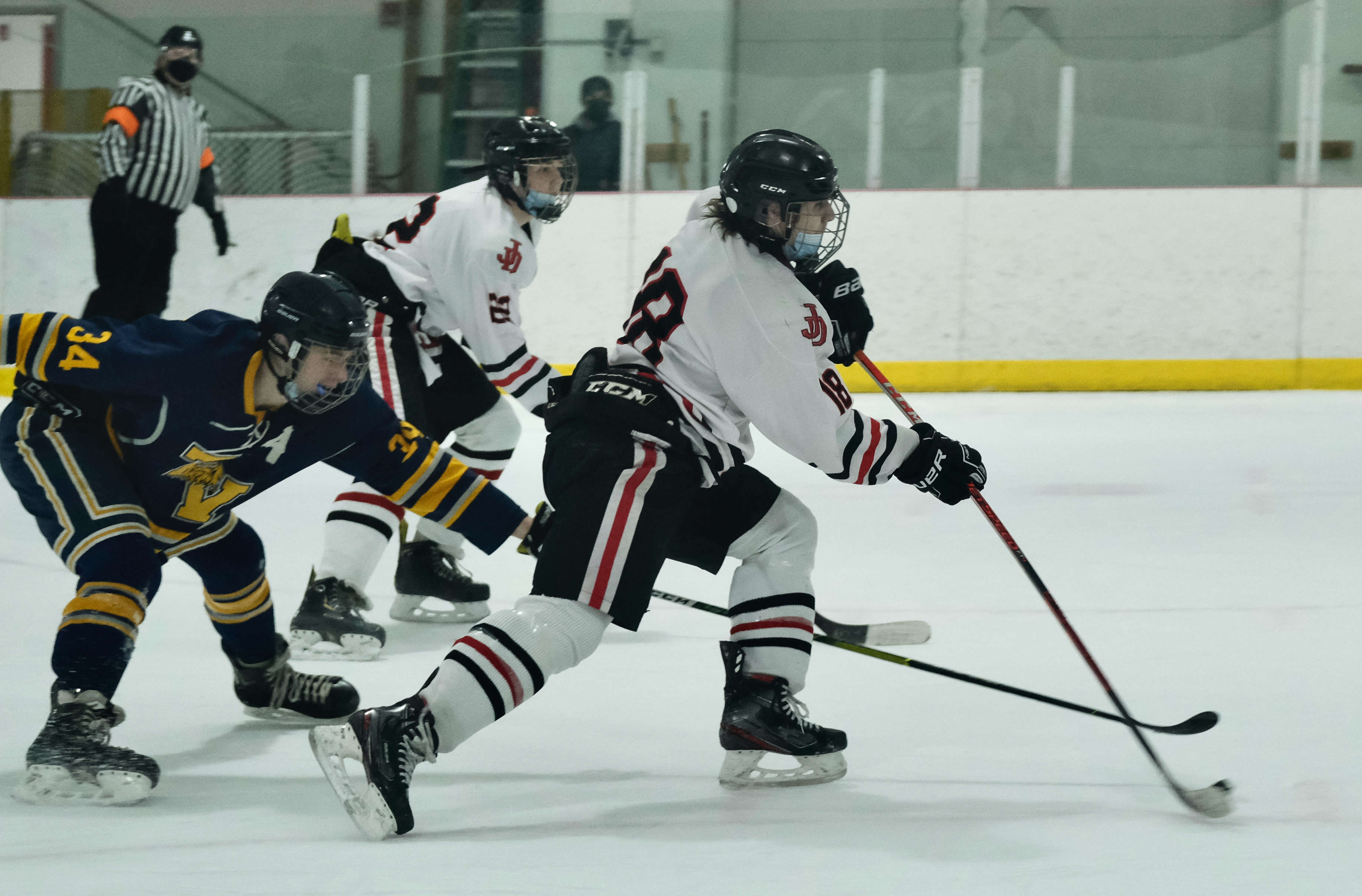 JDHS junior Anna Dale scored the first goal of the game with 6:08 left in the first period, assisted by sophomore Caden Johns and senior Dylan Murdoch.

The JDHS varsity had also defeated Tri-Valley 6-2 on Tuesday and the JDHS JV won 3-1 Monday.

Next up for the Crimson Bears are a pair of Railbelt Conference games against the Palmer Moose at Treadwell Arena on Monday at 8 p.m. and Tuesday at 3:15 p.m. 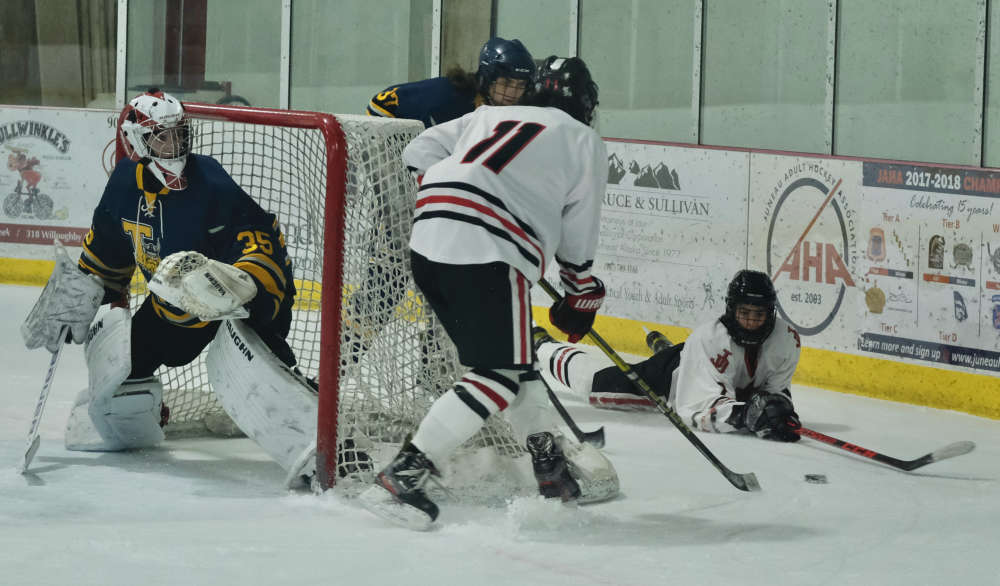