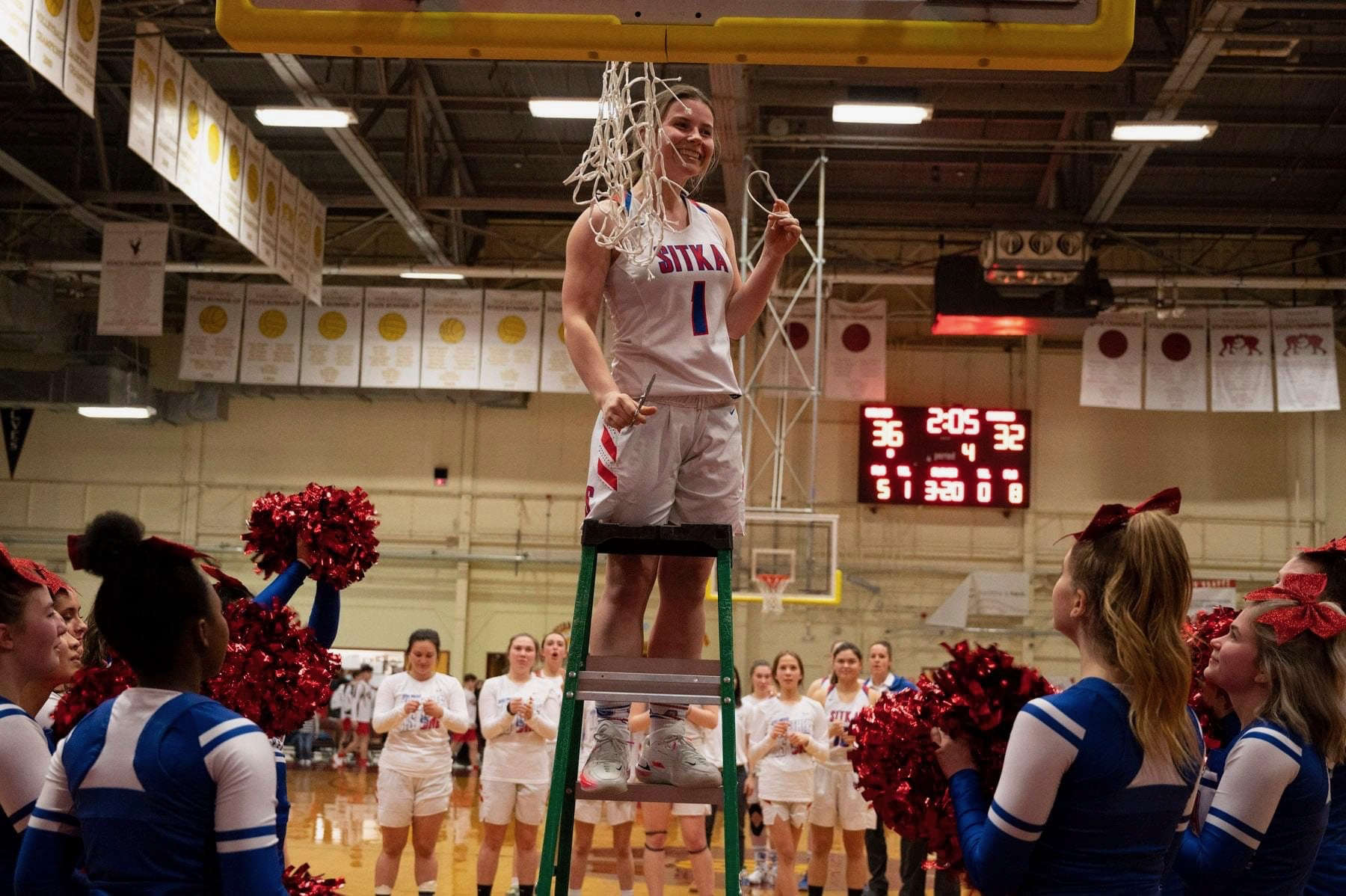 “I think the most unique part is the new blood coming down from the Matsu Valley,” Mt. Edgecumbe residential and activities principal Andrew Friske said. “It’s the first time that Houston or Redington or any teams for that matter have come down to Southeast to play in a Southeast tournament. So it was super exciting to show some Southeast hospitality.”

The Sitka High School Lady Wolves topped the Redington Huskies 36-32 for the girls championship, and the Houston Hawks defeated the Mt. Edgecumbe Braves 65-43 for the boys title. All four will represent the conference at the 3A/4A state tournament at Anchorage’s Alaska Airlines Center, March 23-26.

In the girls championship game, Sitka led 11-9 after eight minutes and 20-15 at the half, and trailed 27-25 after three quarters. Sitka’s Maitlin Young scored seven points in the fourth quarter to boost the Lady Wolves to the title win.

“That was a super close game,” Friske said. “And it could have gone either way until the very end. There were a couple costly turnovers by Redington and Sitka pulled it out. But it was the closest any team in the tournament had played Sitka. And besides Sitka’s one loss of the year, it was the closest they played.”

Friske has asked Alaska School Activities Association associate director Sandi Wagner and ASAA Region V principal Jaime Cabral if the number is a state record but no clarification has been reached at this time.

“We have been keeping records since the ‘70s,” Friske said. “I wanted to see what the record was. I think it was the mid 30s. She crushed the record by at least 12. And we’ve been doing it for almost 40 years so it’s a pretty big deal.”

“The Houston boys are undefeated this year,” Friske said. “We’ve been watching them all year. We’ll be rooting for them at the state tournament as long as we’re not playing them first. I think they are going to have a pretty good shot at it (state title). They are just really well coached, deep bench, they play well, shoot well and play tough defense.”

Unique to the tournament was the selection, and playing, of a Rookie Game on Saturday. The teams were combined rosters of players, selected by their coaches, who did not start in the tournament. A random draw from a hat created the opposing teams. Coaches for the games were nominated.

3A Girls Runner Up - Redington.

3A Boys Runner Up - Mt. Edgecumbe. 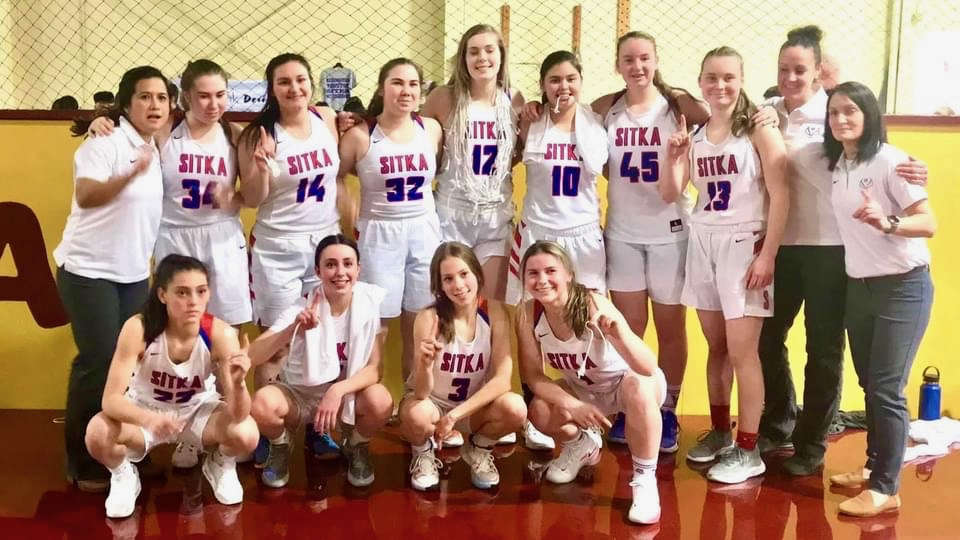