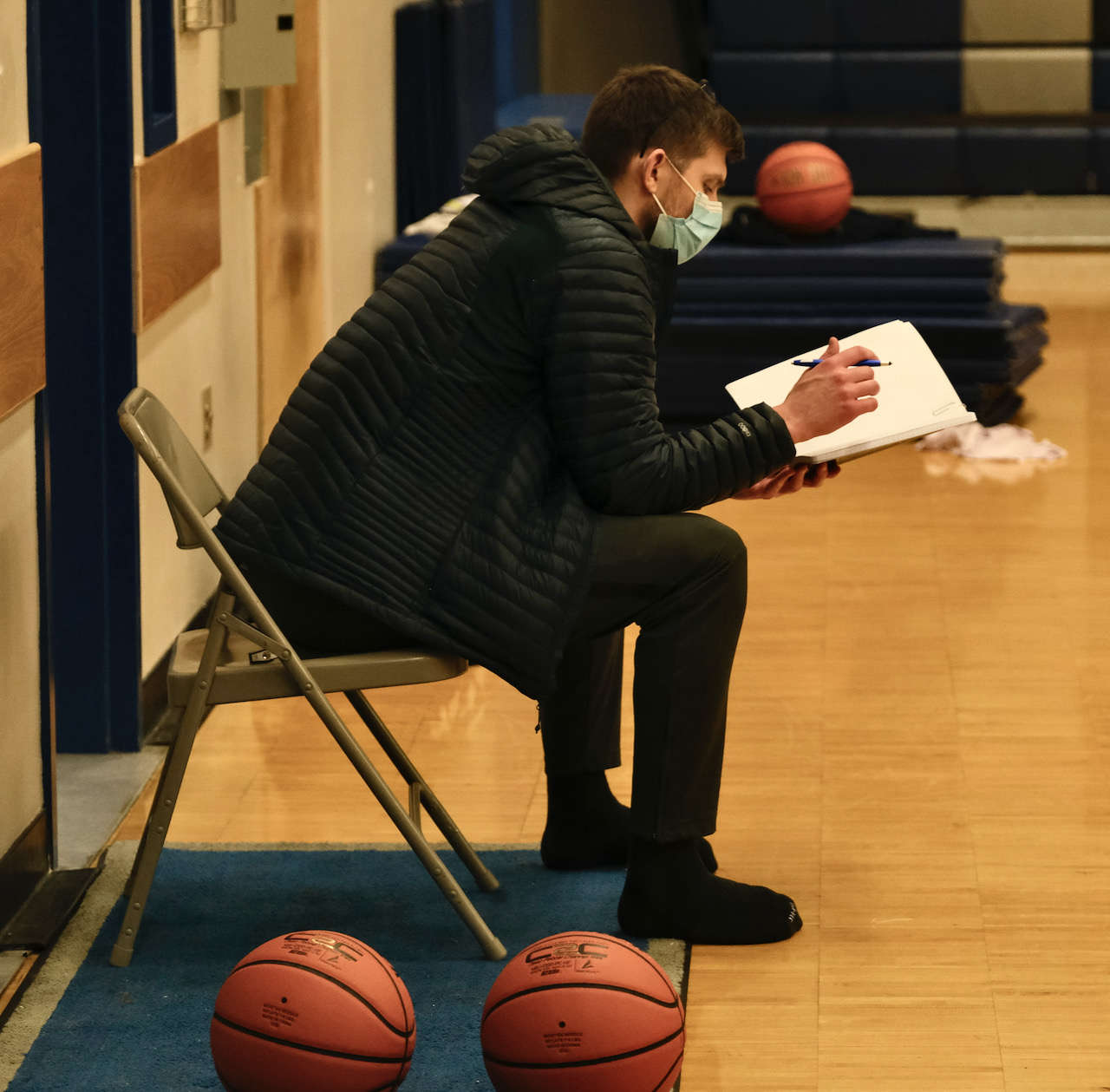 Juneau, Alaska (KINY) - The Thunder Mountain Falcons boys basketball team fell 41-31 to the West Valley Wolfpack in their second game of the Elks Showdown Tournament at Palmer on Friday.

“I was pleased with our defense tonight,” Thunder Mountain assistant coach Matt Seymour said. “We held a very good West Valley team to only 41 points which will always keep us in the game even when our offense struggled.”

West Valley also played a tough defense, pressing full court in the first quarter and holding Thunder Mountain to just a basket apiece from Falcons junior MJ Tupou and sophomore Thomas Baxter in a 15-4 first quarter score. The Wolfpack had three shots from beyond the arch from junior Stewart Erhart.

Thunder Mountain returned the favor in the second quarter, holding West Valley to a lone deep shot from junior Elijah Dominique. Falcons  sophomore’s Lance Nierra and Baxter hit from deep and sophomore James Polasky came off the bench for two power buckets in side, cutting the Wolfpack lead to four, 18-14, at the half.

West Valley outscored Thunder Mountain 14-9 in the third quarter and 9-8 in the final stanza and did not give Falcons sophomore sharpshooter Sam Lockhart any room to shoot. Lockhart was scoreless in the first half and found just two shots from deep and another from inside in the second half.

“They were obviously zeroing in on Thomas and Sam today which we knew was going to be the case coming in,” Seymour said. “They made it hard for them to get good looks but we got a great boost from our bench tonight with Isiah Nelson, Matt Johns, Matt Hartstock and James Polasky coming up with great production on both ends of the court. Just have to execute a little better down the stretch.”

The Falcons hit 3-4 at the charity stripe, the Wolfpack 5-8.

The Falcons defeated Palmer 57-54 on Thursday and play Nome on Saturday.