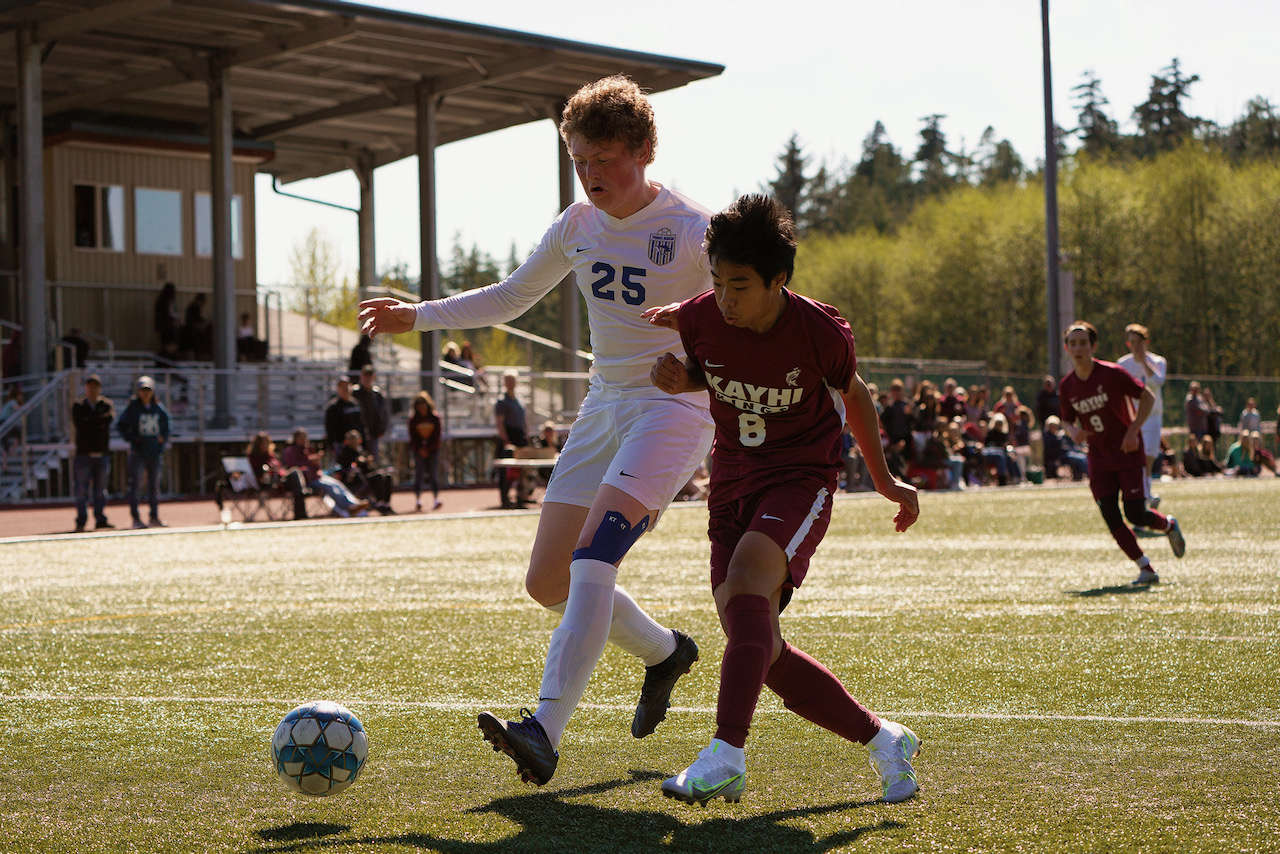 "Playing Ketchikan at home is always a tough game," TMHS coach Tim Lewis said. "They always come ready to play. The score definitely reflects that compared to our previous showings. I knew it was going to be tough."

TMHS senior Wallace Adams scored the game’s lone goal in the second half with an assist by classmate Phillip Lam.

"We made some adjustments and got into our flow and did a better job controlling the midfield,"  Lewis said. "John Magalhaes got wide and made a dangerous cross that led to the goal. What impressed me most in the game was we had a clean sheet. That was my favorite part."

The Thunder Mountain boys next play on Saturday at 7 p.m. against Ketchikan at Falcons Stadium. The match will be the Falcons senior night and final home pitch contest. Senior night honors will begin at 6:45 p.m.

"We still have a game on Saturday," Lewis said. "And we will have a few more players available with that game so it will be a good chance for a lot of our seniors to get some time on Saturday." 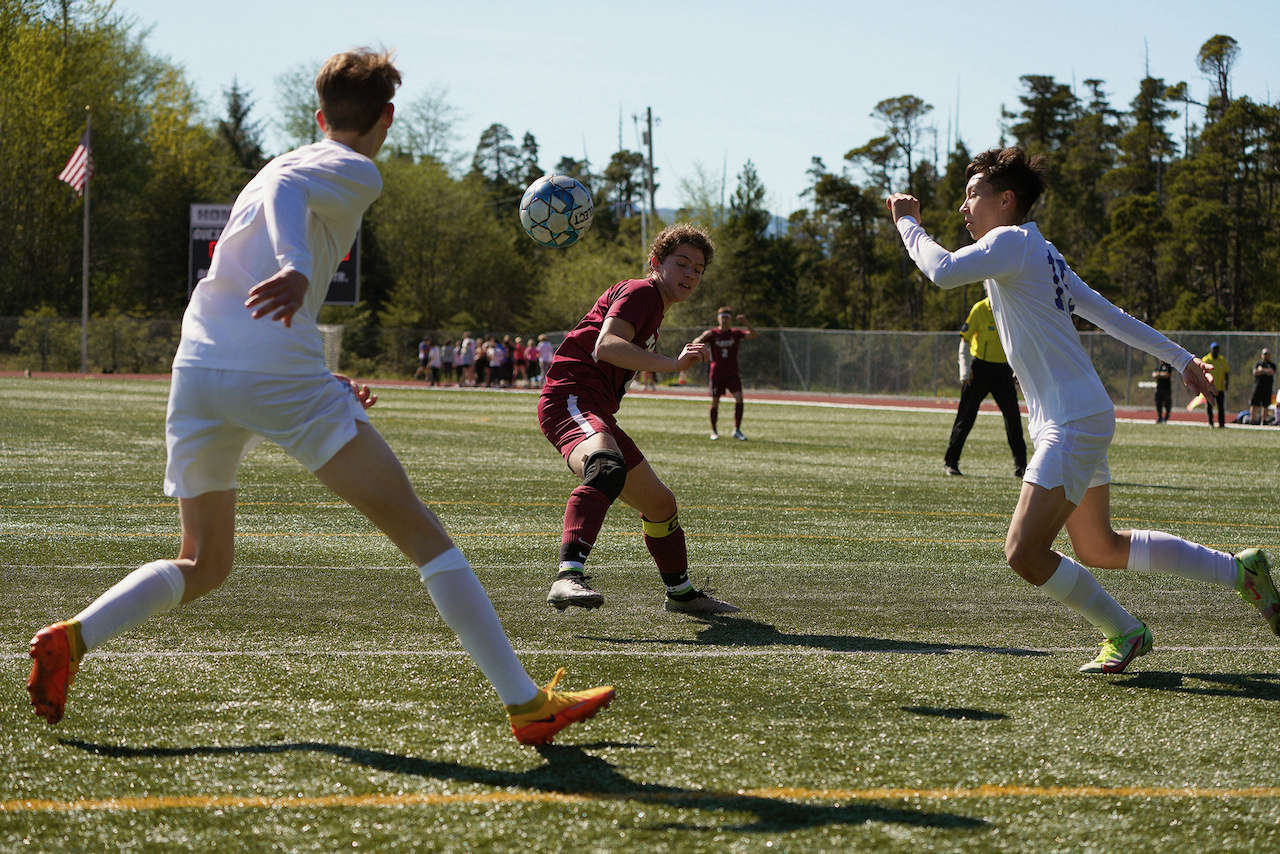