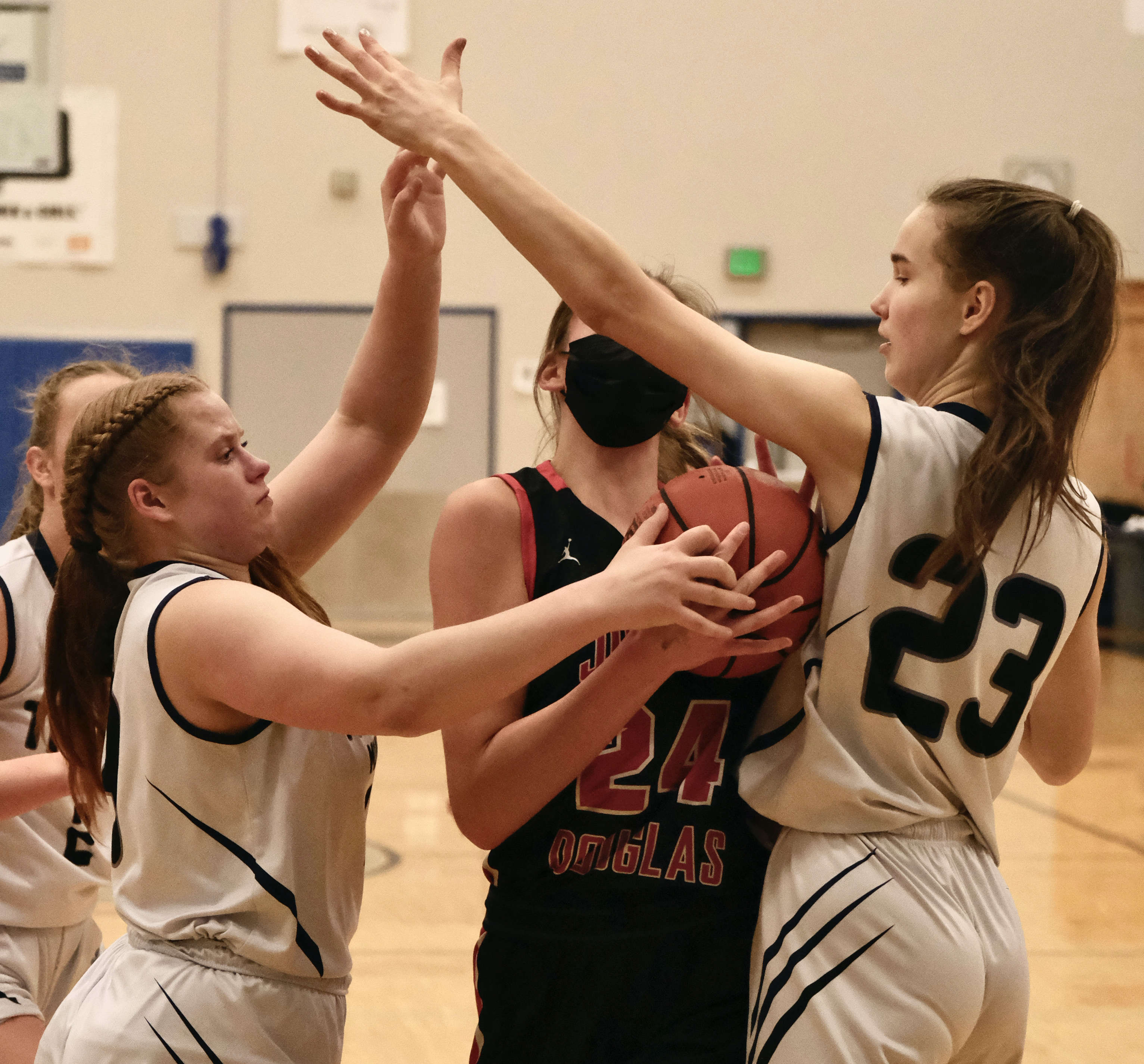 The game was a good measuring stick for the Falcons improvement as they had fallen to East by 15 points, 54-39 on Jan. 15.

“We’re becoming a pretty good defensive team based on our last five or six games,” Lee said. “Some of those games we lost to Juneau and Ketchikan but in those games their were tremendous defensive quarters. We shut Juneau out for the first quarter of a game. But those are covered up by the fact that we turned the ball over at such a high rate that you couldn’t tell that we were a good defensive team. We held East to two buckets in the first half. We are trying to establish our defensive identity.”

The Falcons had one field goal in the first quarter from freshman Cailynn Baxter and a pair of free-throws each from senior Sydney Strong, junior Kiara Kookesh and freshman Kerra Baxter to take an 8-0 lead.

East had just one field goal in the second quarter and one free-throw.

Strong hit for two more hoops and a free-throw in the second quarter and C. Baxter added another score inside as the Falcons took a 15-3 advantage into halftime.

East outscored TMHS 8-7 in the third quarter to close to within 10 points, 21-11, starting the final eight minutes.

But the Falcons picked up their defensive pressure and Strong, Kookesh and C. Baxter provided enough fire power in the fourth quarter to help the Falcons outscore East 14-10 in the stanza.

“We shut East out for the first 12 minutes,” Lee said. “And we shut Service out for 13 consecutive minutes and then another six minute stretch. I think we are evolving and establishing our identity as a defensive team. Young teams struggle to score sometimes but we are shooting pretty good at the free-throw line and we’re getting stops. So that sets us up well for the end of the season conference stretch going into regionals.”

The TMHS boys and girls will host South Anchorage on Thursday at 5:15 p.m. and 7 p.m., respectively, in non-conference action at the Thunderdome.

“What I hope to see on Thursday against South is us continue to establish ourselves defensively,” Lee said. “And what we want to do over time is not just stop people but take the ball and score off those turnovers. If we can do that it will help our offense. It will help us get over the stretches we go threw where we don’t or can’t score. We’re leaning on our defense and free-throw shooting right now. I’m pretty happy with our progress individually. We’re showing some growth. I think we are peaking physically and mentally and we have an identity.”

The TMHS girls will host Ketchikan on Feb. 25-26 and JDHS will host TMHS on March 4-5. The Region V Championships are March 9-12 at Ketchikan.

The Falcons girls also fell to the Barrow Lady Whalers 62-31 in the opening game of the Hardwood Classic and defeated Service 70-23 in a consolation game. 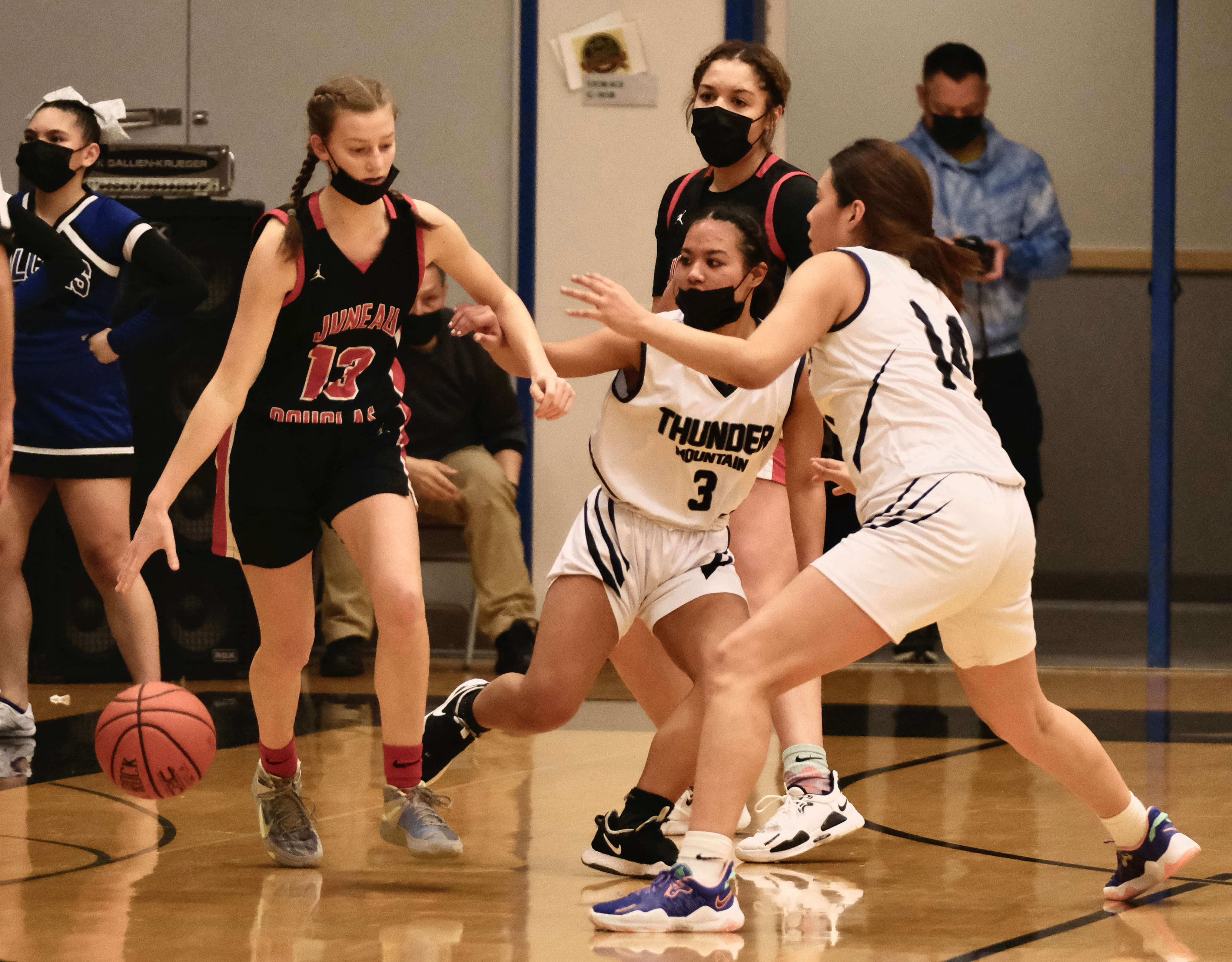