Falcons Girls Will Play the Best to Be the Best 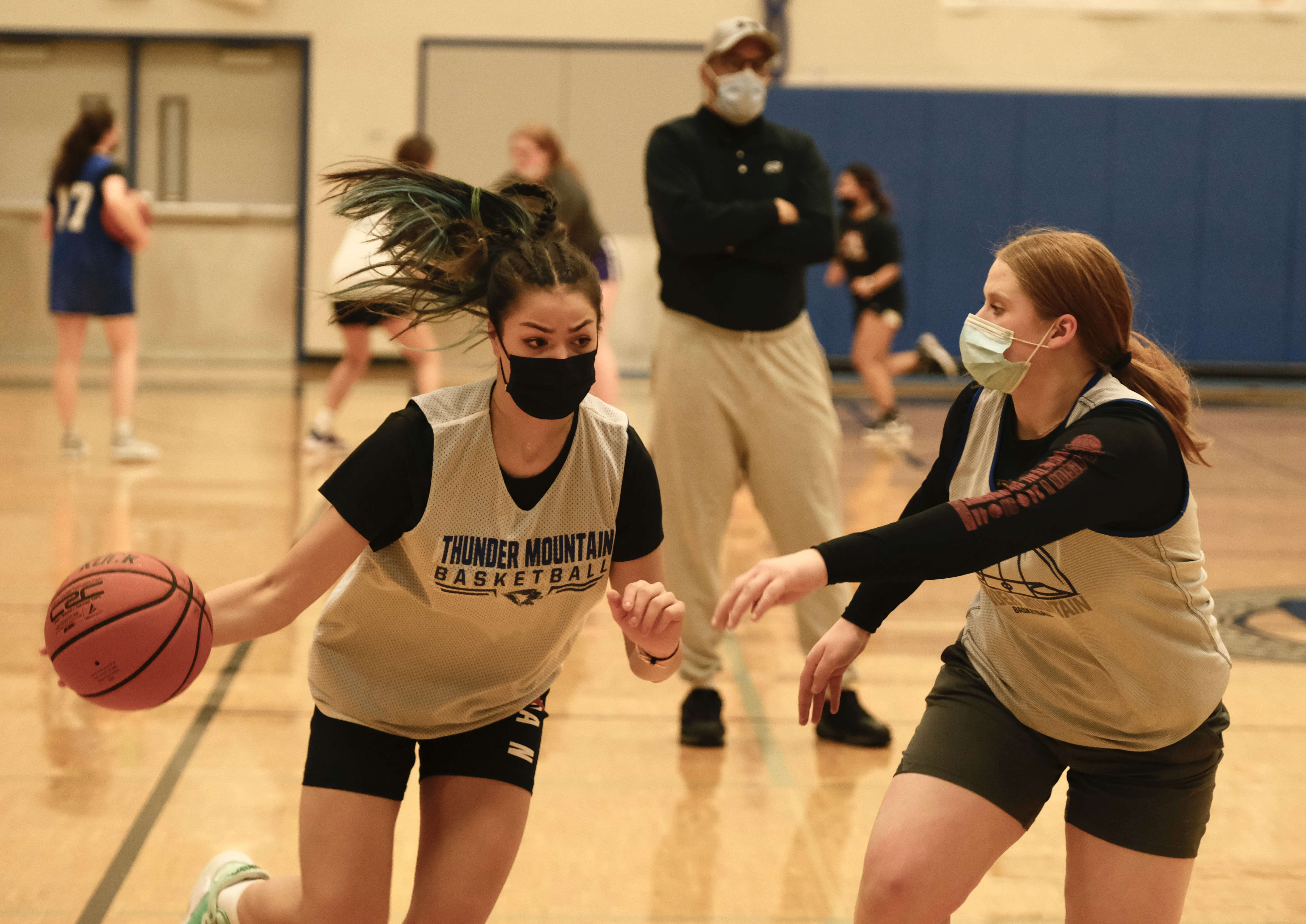 Juneau, Alaska (KINY) - The Thunder Mountain High School girls basketball team is young but they will play without hesitation against any opponent. The Falcons graduated nine seniors, including four starters, and their junior leading scorer moved to the Lower 48. Coach Andy Lee has just two returning players with extended varsity experience.

“I like our enthusiasm,” Lee said of the early practices. “We are coming out of the COVID season where we didn’t play out of region. It was a weird season. But it was successful in that we got a full season in, we weren’t affected by COVID in that no one was infected and we didn’t have any lost time due to cases. I thought that group last year handled that adversity. So coming into this year it is kind of exciting. There is a certain newness to doing things the old way.”

“So there is lots of anticipation to have fans in the stands,” Lee said. “And just kind of get back to normal.”

“It has been good,” Strong said of preseason. “This year we have quite a bit more height with the Baxter twins (Kerra and Cailynn), my sister (Kara), Olissa Oliver… and we have some younger but really skilled guards… a new set of twins in the Caradang sisters (Jaya and Mika) and Jo Pasion. Honestly for the first couple of games I just hope that we can bond as a team and bring lots of energy.”

Since there was no middle school season last year, the TMHS freshmen and some sophomores will have major adjustments.

“The freshmen have never checked into a game, if you can imagine that,” Lee said. “And basically the sophomores. They have never gone to the scorers table in a high school game, or middle school game and reported to the score keeper.”

Lee said there were no real nerves so far.

“The term would be naive,” he said. “They don’t know what they don’t know. They don’t understand the competition level. We have been playing each other so they assumed we are the highest level of competition. So we haven’t played 18 year olds or girls that are on travel circuits or girls who are 6-foot-4.”

That all changes Thursday through Saturday as the Falcons open at the Doc Larson Roundball Classic in Wasilla and will face 4A Wasilla and their two 6-foot-4 posts, Southeast 3A rival Mt. Edgecumbe, and the top-ranked large school in the U.S. - Sierra Canyon of California. That team features eight Division I college prospects, three daughters of NBA players and the top-ranked recruit in the nation, six-foot junior guard Juju Watkins.

“We are still dribbling and the team we are going to play is playing in the Staples Center in Los Angeles on Saturday,” Lee said. “It’s interesting, other teams have opted not to play them. But having said all that, our focus is on Wasilla, our very first opponent.”

The Falcons also will play in the Capital City Classic, Dec. 27-30, which will feature Kotzebue, Eagle River and host Juneau-Douglas, and at the Palmer Invitational Jan. 13-15. Their first home game is Jan. 20 against Colony, but that will be played at the JDHS gym.

“We will be fun to watch grow and progress,” Lee said. “Fans can expect to watch a team develop in front of their eyes. And as the team comes together we will not be looking past this year. We are expecting to have some success this year. We are not waiting for our freshmen and sophomores to grow up. We are hoping to do some damage this year. Fans can expect that some days we will look like we are 13-14 years old and some days we will look like seniors.”

Lee noted that Strong’s leadership is at a high level.

“She’s really focused and we rally around her,” he said. “But Grace Sikes is ready to contribute at both ends of the floor… the Caradang twins and Jo Pasion, Kiara Kookesh and Grace Sikes will be point guards by committee, five really good ball handlers and coaches on the court. Their development as primary ball handlers will be critical because we have some decent size, including the Baxter twins, but if you can’t get them the ball or shoot from the perimeter to take the pressure off them, then size tends to struggle. Our freshmen will get meaningful minutes and our sophomores will be relied on for ball handling. Now we have a team that will be around for a while and Sydney and Grace are perfect anchors. They are level headed and that will go a long ways towards helping our young players.” 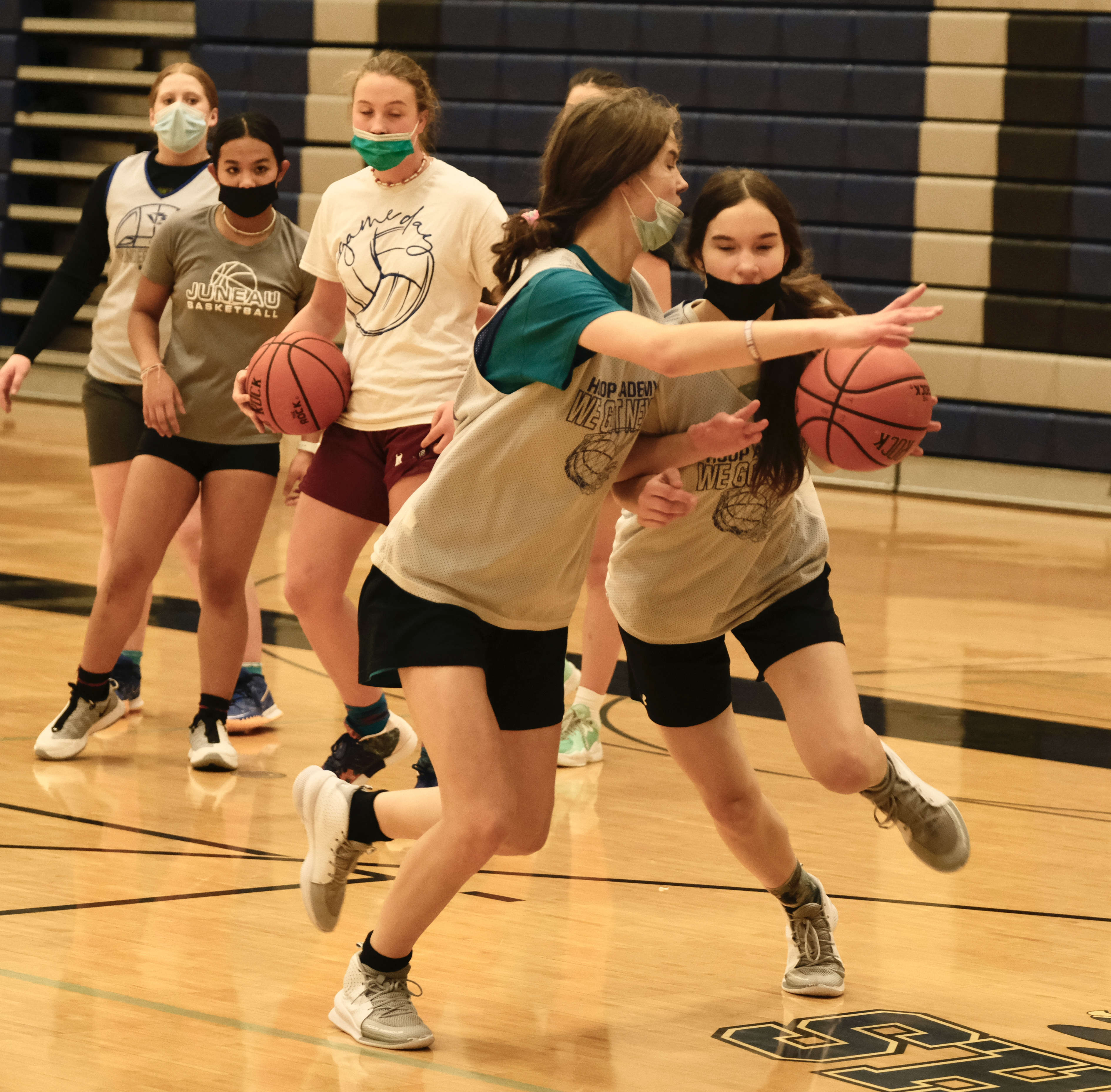 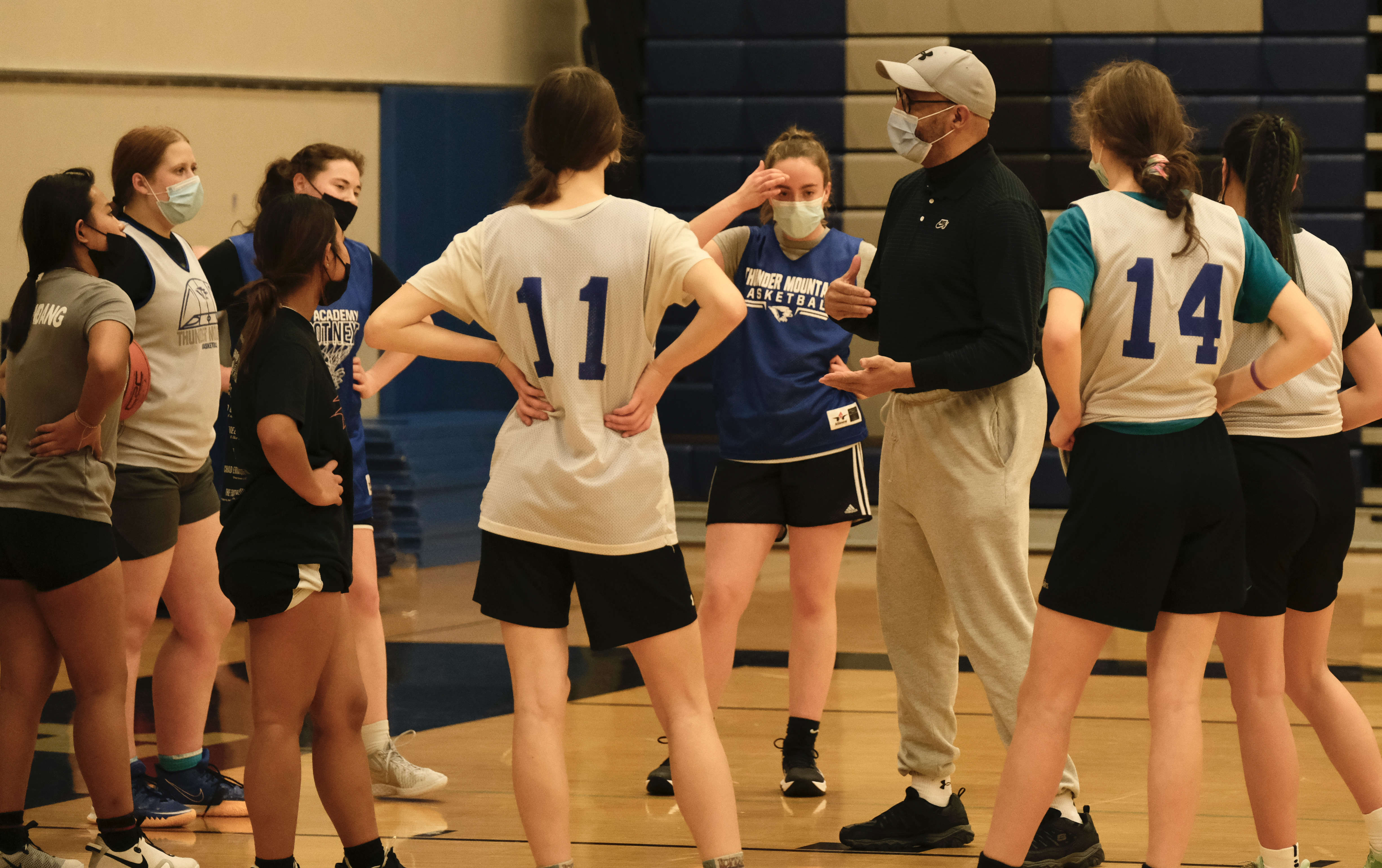