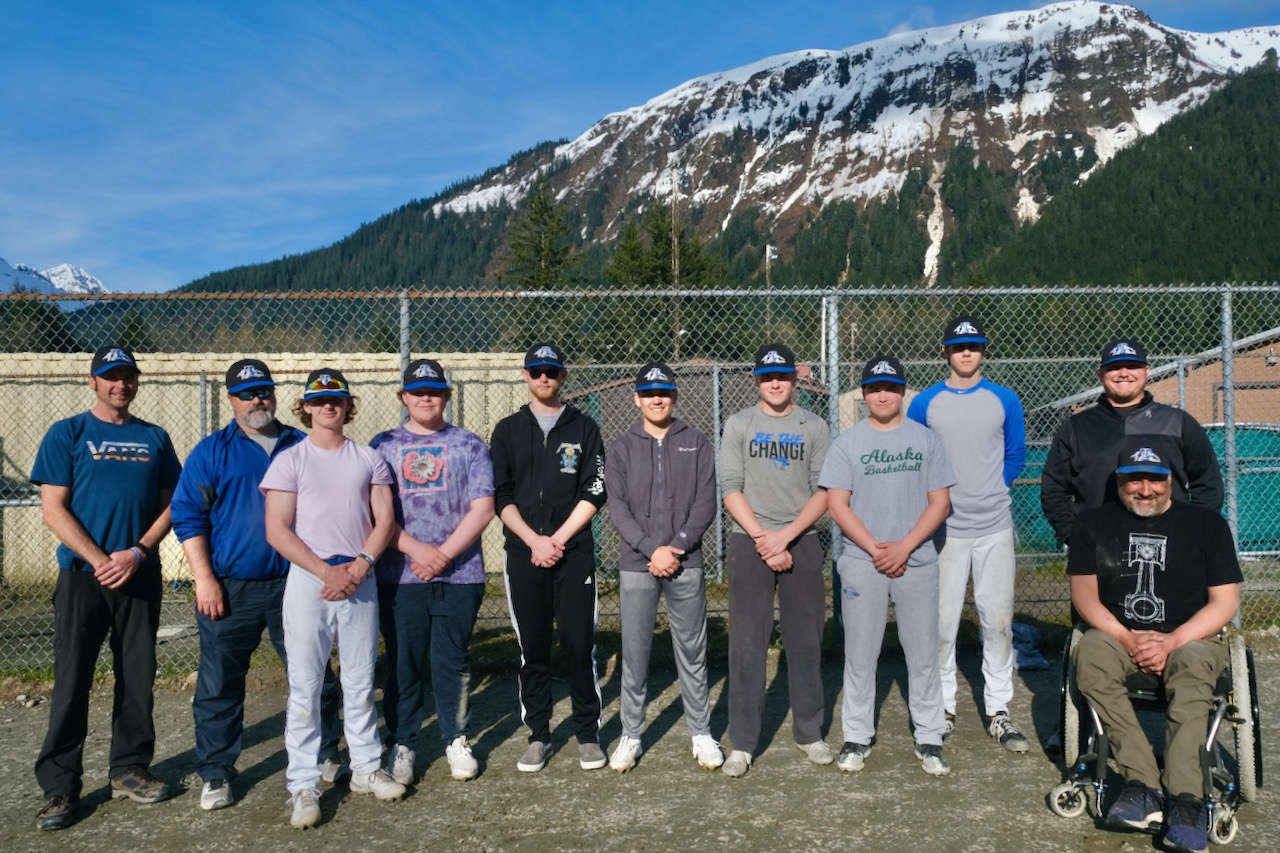 The Falcons seniors include Noah Chambers (Pitcher, 3B, Utility), Matthew Hartsock (Catcher, Outfield, P), Mason Jacobs (P, 1B), Grant Lathrop (P, 1B), Peyton Lewis (P, OF), Isaiah Nelson (IF, P, U) and Preston Williams (P, IF). Lathrop will play the national anthem on guitar before the game.

Thunder Mountain coach Joe Tompkins said, “It never gets any easier to see them go…”

Tompkins shared one word and descriptive sentences of his senior players:

Matthew Hartsock - Tenacity... Hard worker. Took a couple years off so he is knocking the rust off still but working hard and it is coming together for him right at the right time.

Mason Jacobs - Wonderful... He's a wonderful teammate, good to have on the team. Never says anything bad about anybody. Just a good all-around teammate to have. Good pitcher.

Grant Lathrop - Rocker... I wish I had him all four years. Hard worker. Good teammate. Brings nothing but positive things to the team and to the field. And a great musician, he plays the anthem for us.

Isaiah Nelson - Stubborn... He brings a lot to the team. Good baseball IQ. Hates to lose, almost as much as I do. He is tough on himself so he is tough on his teammates sometimes. When he is on a roll he is tough to beat.

Preston Williams - Leader... He brings a positive, good attitude. Pretty much outworks everybody. Great attitude, good leader. He's been the team captain for the past two years. He has pitched great for us. 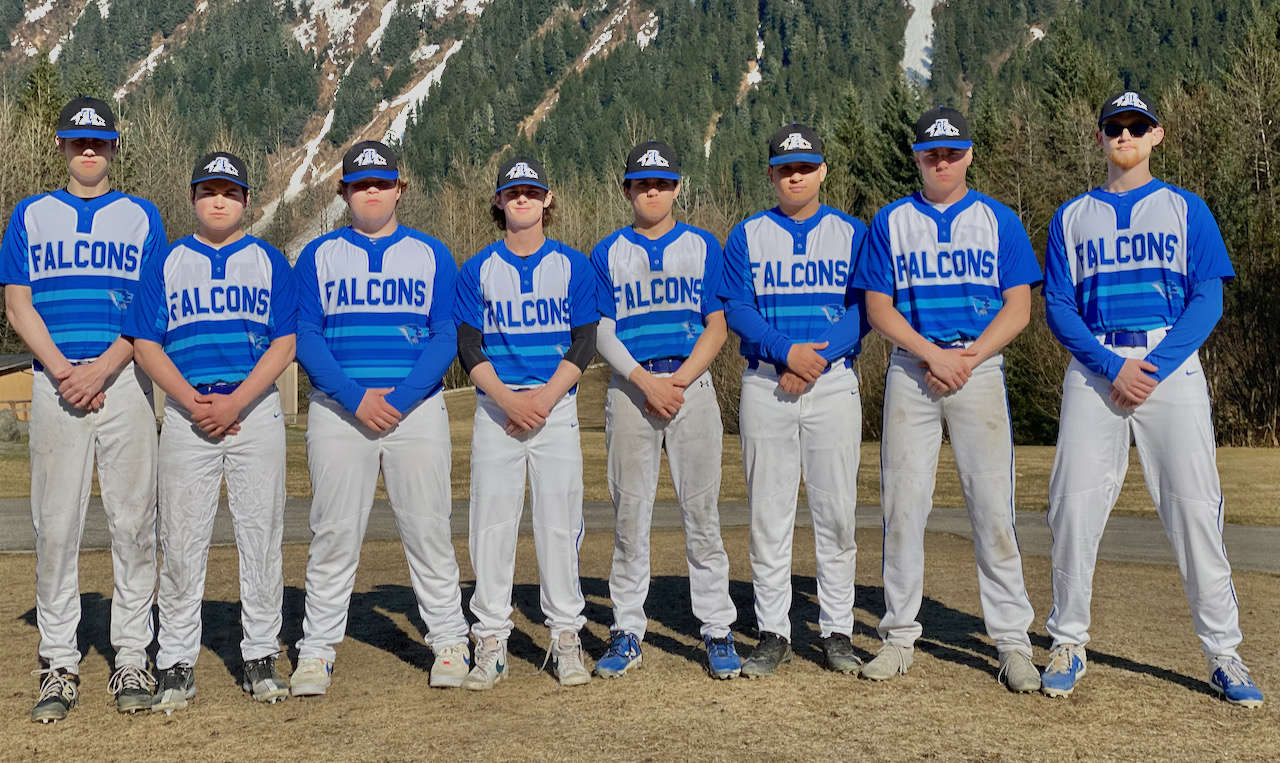 Above - The Thunder Mountain High School Falcons senior baseball players will be honored at 6:30 p.m. Friday at Adair Kennedy Field before their game against Ketchikan. (photo courtesy TMHS)