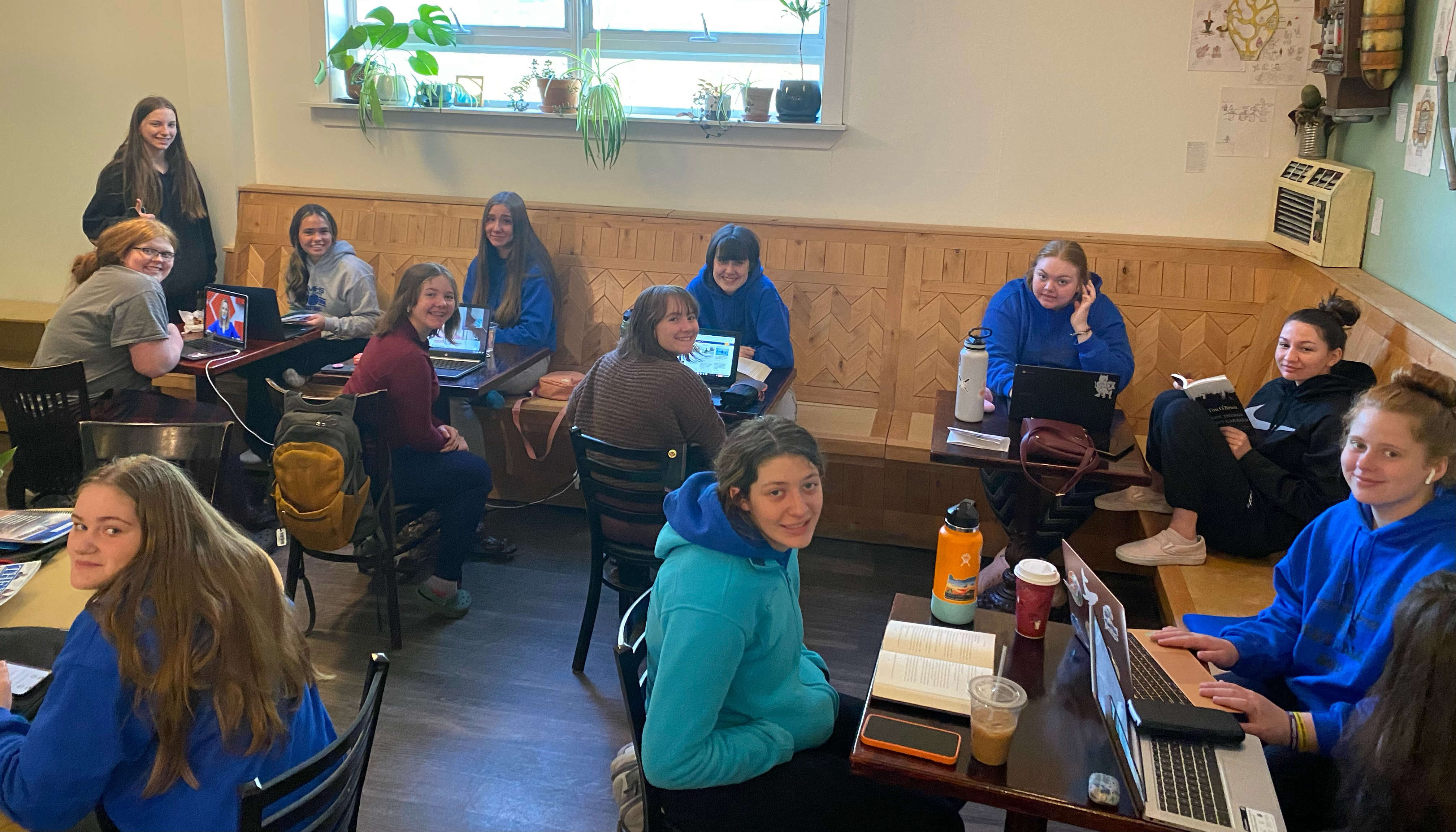 “Well who doesn’t love that score,” Thunder Mountain coach Barb Strong said. “It was good. Riley Harp did a really good job of pitching in that game.”

Harp, a senior, started and went the distance in the circle while allowing just four hits and pinning 10 strikeouts on the Wolves hitters while walking one.

“It took us a little bit to get our bats going but we got it dialed in,” Strong said. “Anne-Alese (Rentrop) has really started to put the pieces together on the left handed bunting and slapping and swinging away and trying to utilize all three.”

“It’s so funny to me because it seems like we need one good hit to get the ball rolling,” Strong said. “And then everybody kind of builds off the momentum from there. I have been really impressed with our defense. They have gone a great job of backing up the pitchers and just shutting the other teams down really. They have been really solid and we haven’t seen many errors and when they do make a mistake they are able to get over it pretty quickly… they have been doing a really good job of just flushing those mistakes and learning from it but forgetting it all at the same time.”

Lovejoy started in the circle and went four innings, Gates relieved for two innings, complete stats were not available.

The Falcons fell 5-4 in the night cap.

TMHS had leads of 1-0 after the first inning and 3-1 in the top of the third inning before Sitka scored three runs for a 4-3 advantage they held unto the top of the sixth.

The Falcons S. Strong singled on a fielders choice, advanced on a Payne single and a Dobson fielder’s choice and score on a two-out single by Lovejoy to tie the game at 4-4.

The Falcons blanked the Wolves in the bottom half and the Wolves returned the favor in the top of the seventh getting three straight Falcons to pop out.

In the bottom of the seventh TMHS pitcher Payne caught a line drive out and catcher S. Strong caught a foul ball tip for two away but Sitka’s Naia Nelson followed with a single, advanced on a passed ball, stole third base and scored on a line drive by teammate Kaleena Tucker for the walk-off win.

Coach Strong said the Southeast Conference does not have a clear favorite.

“I really think it is going to come down to what team can stay mentally tough and minimize the errors,” Strong said. “Because I feel like everybody can hit, everybody can play, everybody’s defenses are pretty tight. It’s going to be close I think.”

“I think it is huge,” Strong said of the series. “We got to play them once when we were in Sitka and obviously they won the state title last year so we know we’ve got our work cut out for us. But at the same time I feel like those games are always fun because those are the kids that our kids have grown up playing with. They all played together until they went to high school.” 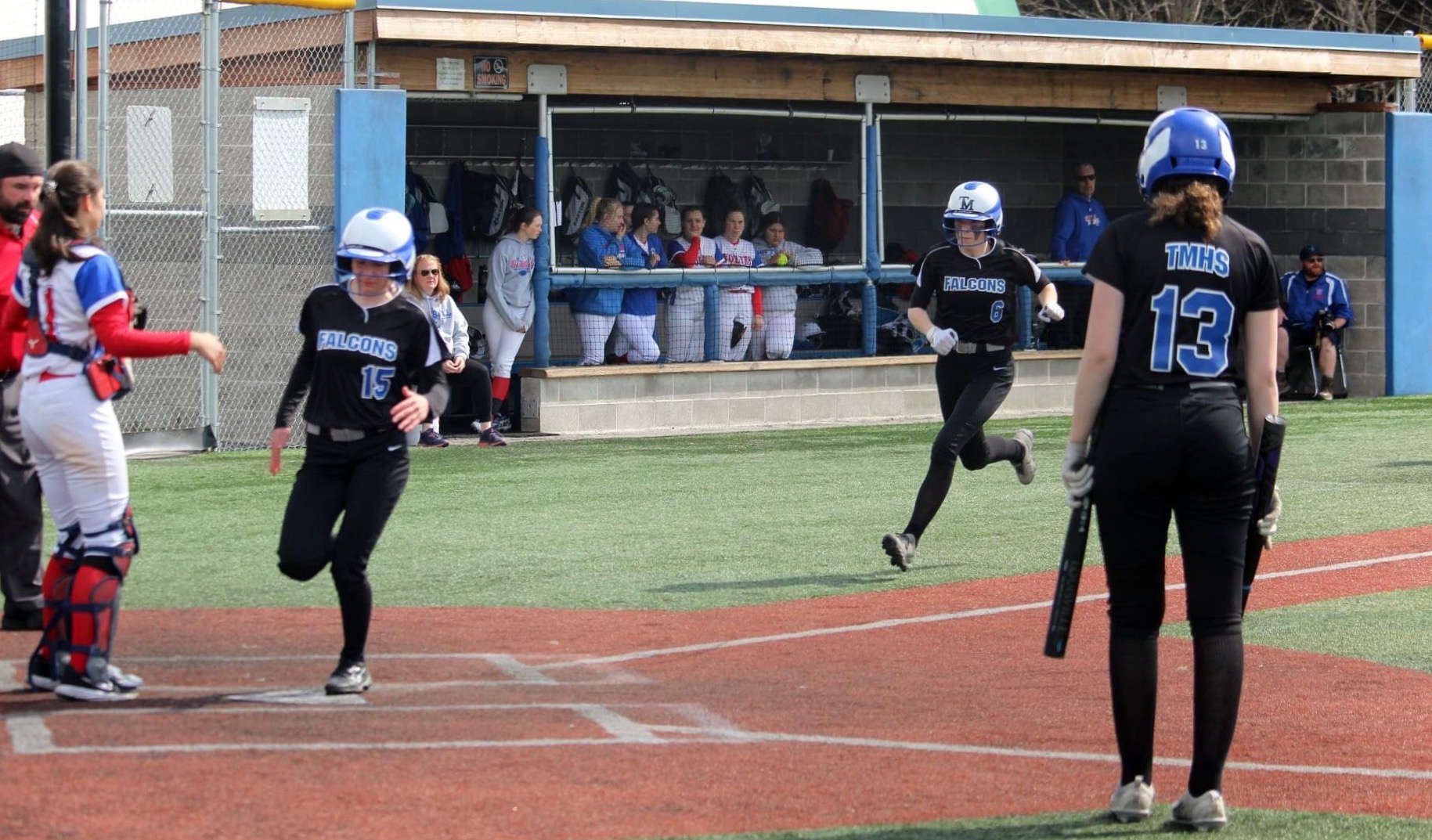