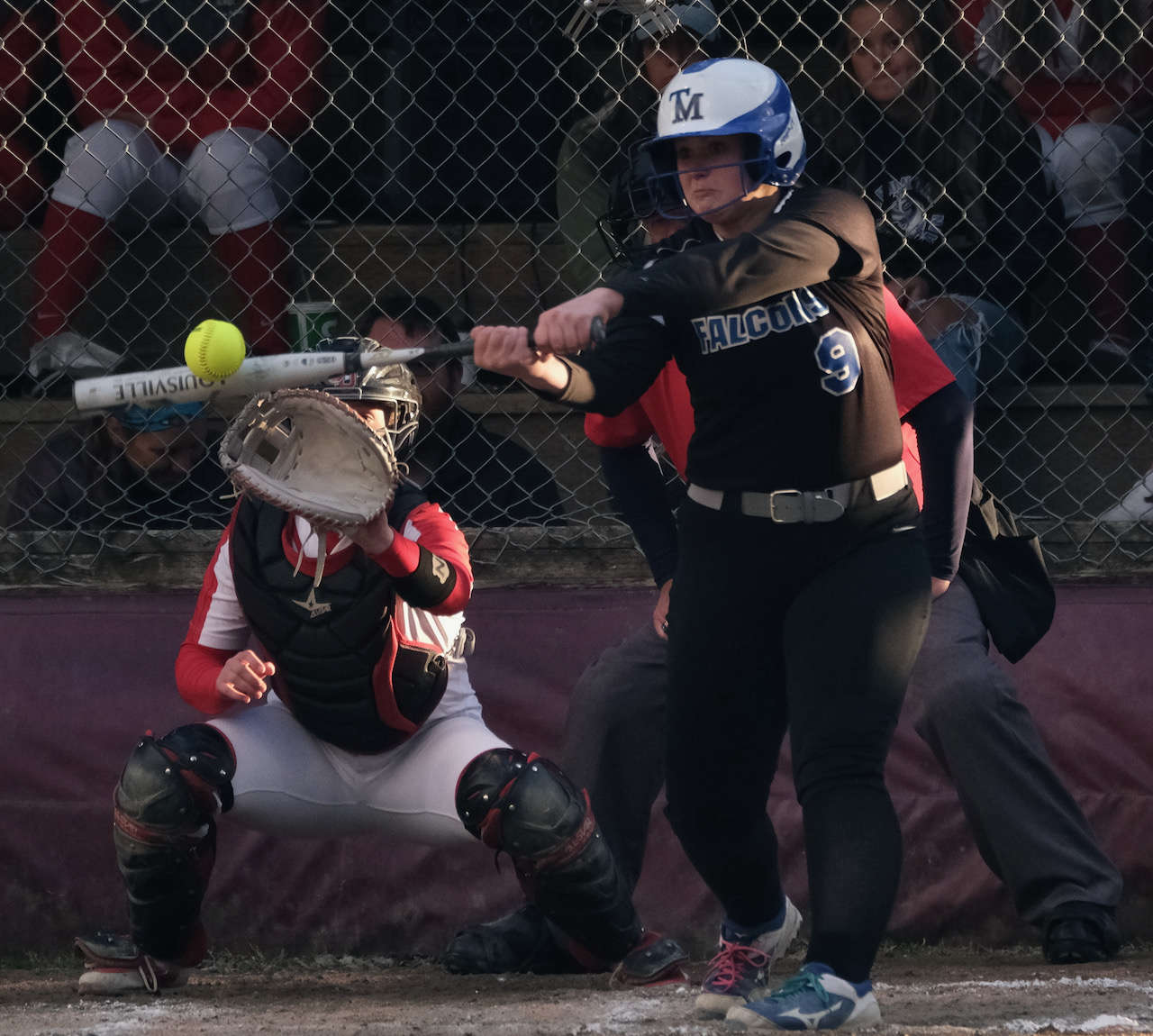 The blast was one of three on the night for the Falcons.

The first came in the top of the second inning as S. Strong earned a walk and sophomore sister Kara Strong found a spot in the trees past left field for a 2-1 lead - JDHS had scored the first run of the came in the first inning as junior Anna Dale tripled in junior courtesy runner Bailey Hansen.

The second Falcons dinger was a lead off left field deposit by senior Riley Harp for a 3-1 lead.

TMHS added two more runs in the top of the fourth on a triple from sophomore Jenna Dobson scoring classmate Ashlyn Gates, and Harp singled in Dobson.

TMHS put a 6-1 lead on the scoreboard in the fifth inning as sophomore Jack Lovejoy singled in senior Rileyanna Payne.

JDHS made a comeback in the bottom half of the fifth with a solo home run by Crimson Bears sophomore Tristan Oliva, a double by Dale that scored sophomore Chloe Casperson and junior Mariah Schauwecker, and a double by sophomore Mila Hargrave that scored freshman Milina Mazon and cut the Falcons lead to 6-5

JDHS put a final run across in the bottom half of the seventh as Chloe Casperson hit a one-out double to center field, advanced on a Schauwecker ground out and scored on a single by Dale.

Lovejoy started in the circle for TMHS, going 6.1 innings with three hits and two runs allowed, and striking out one batter and walking three. Gates relived for two outs, and allowed four hits and four runs, struck out two and walked one. 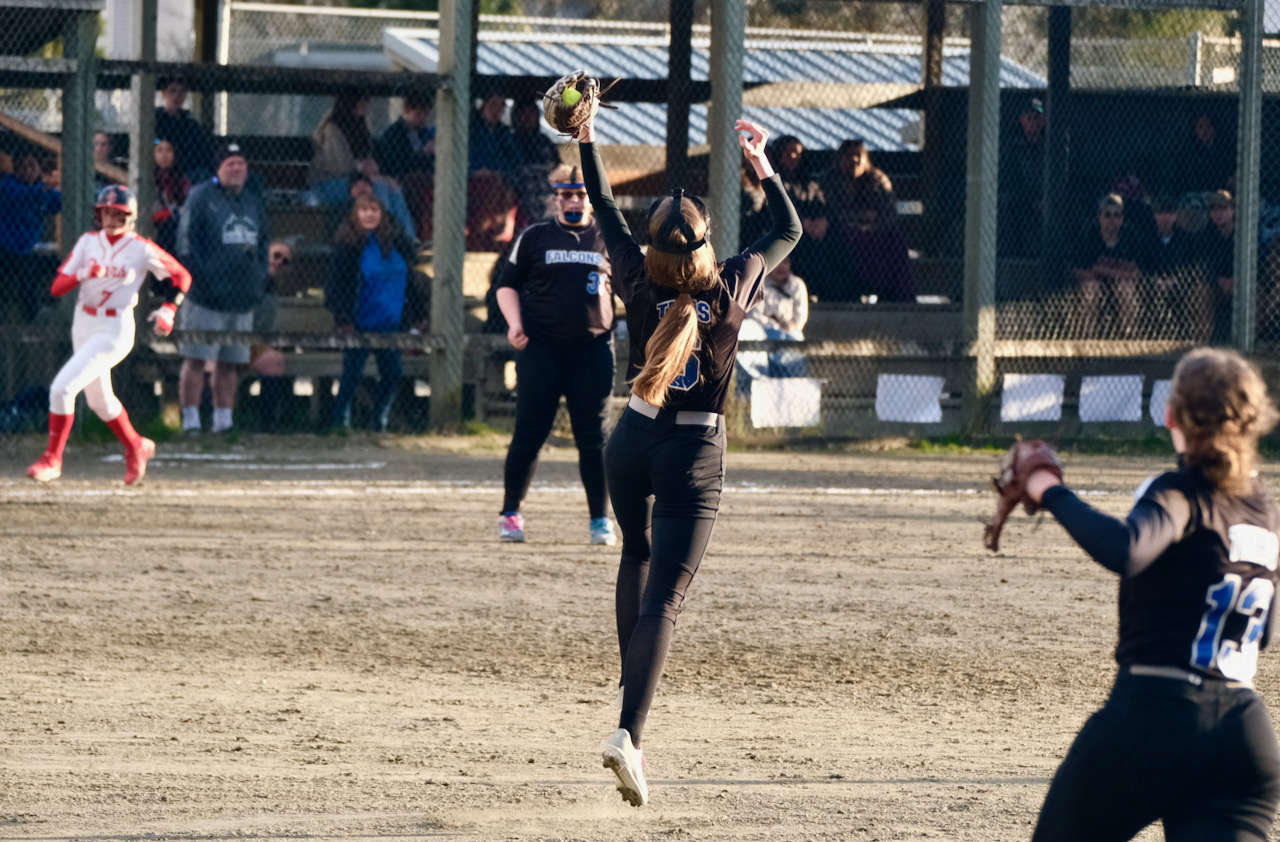 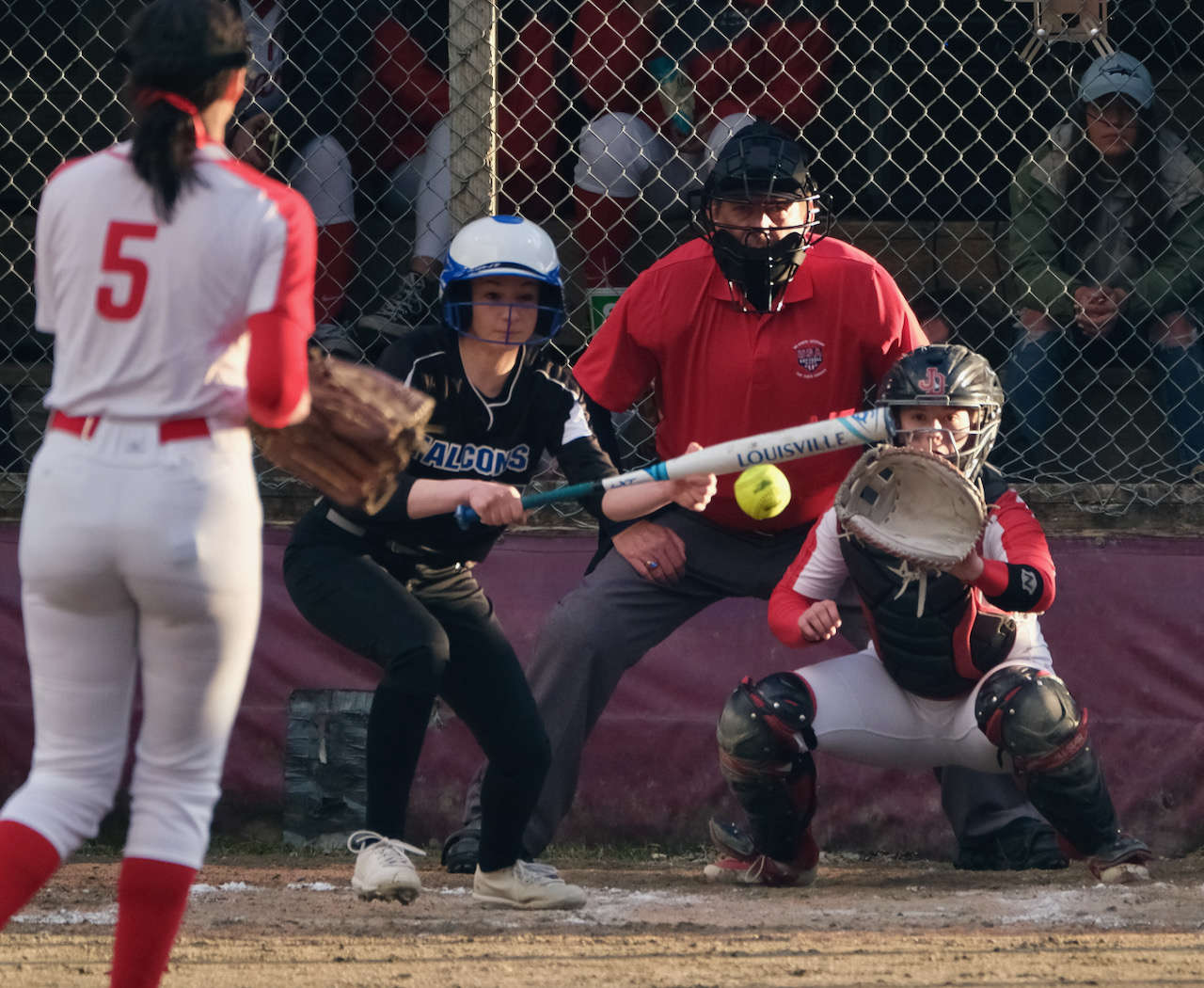 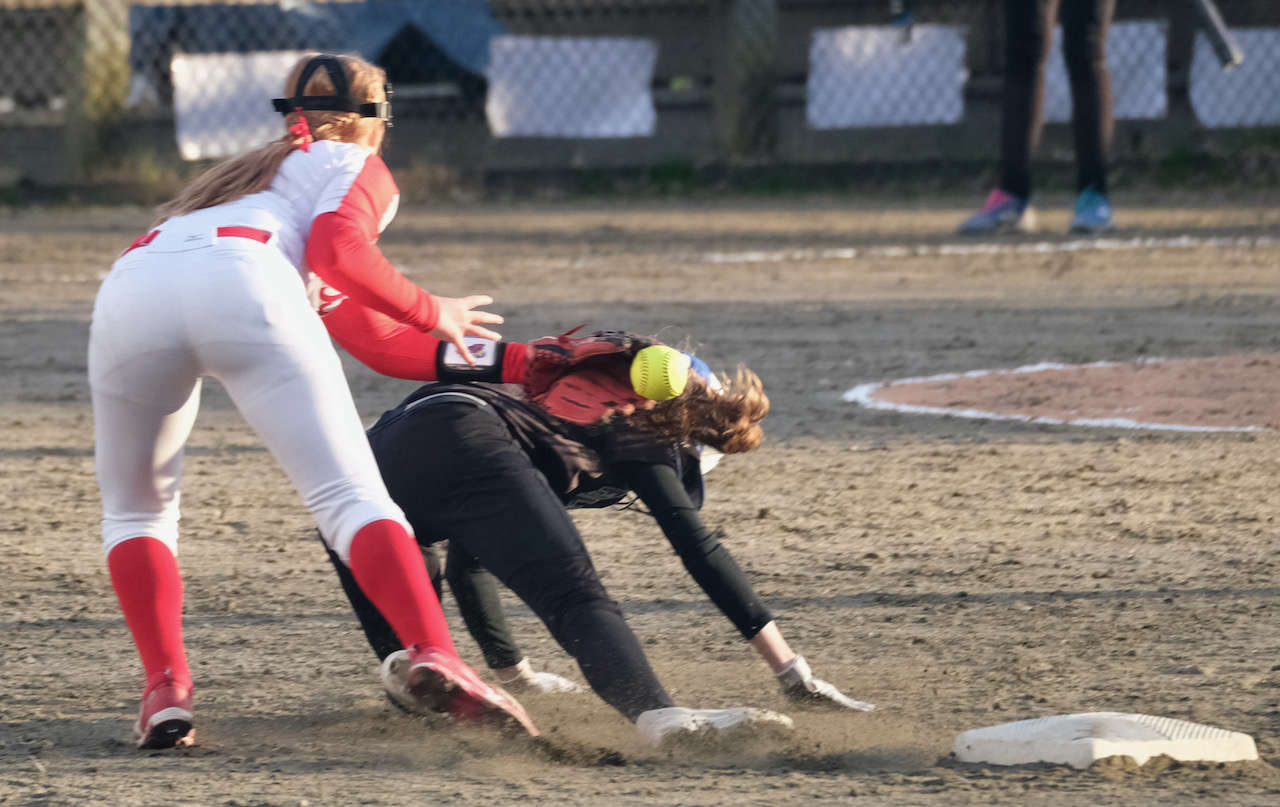 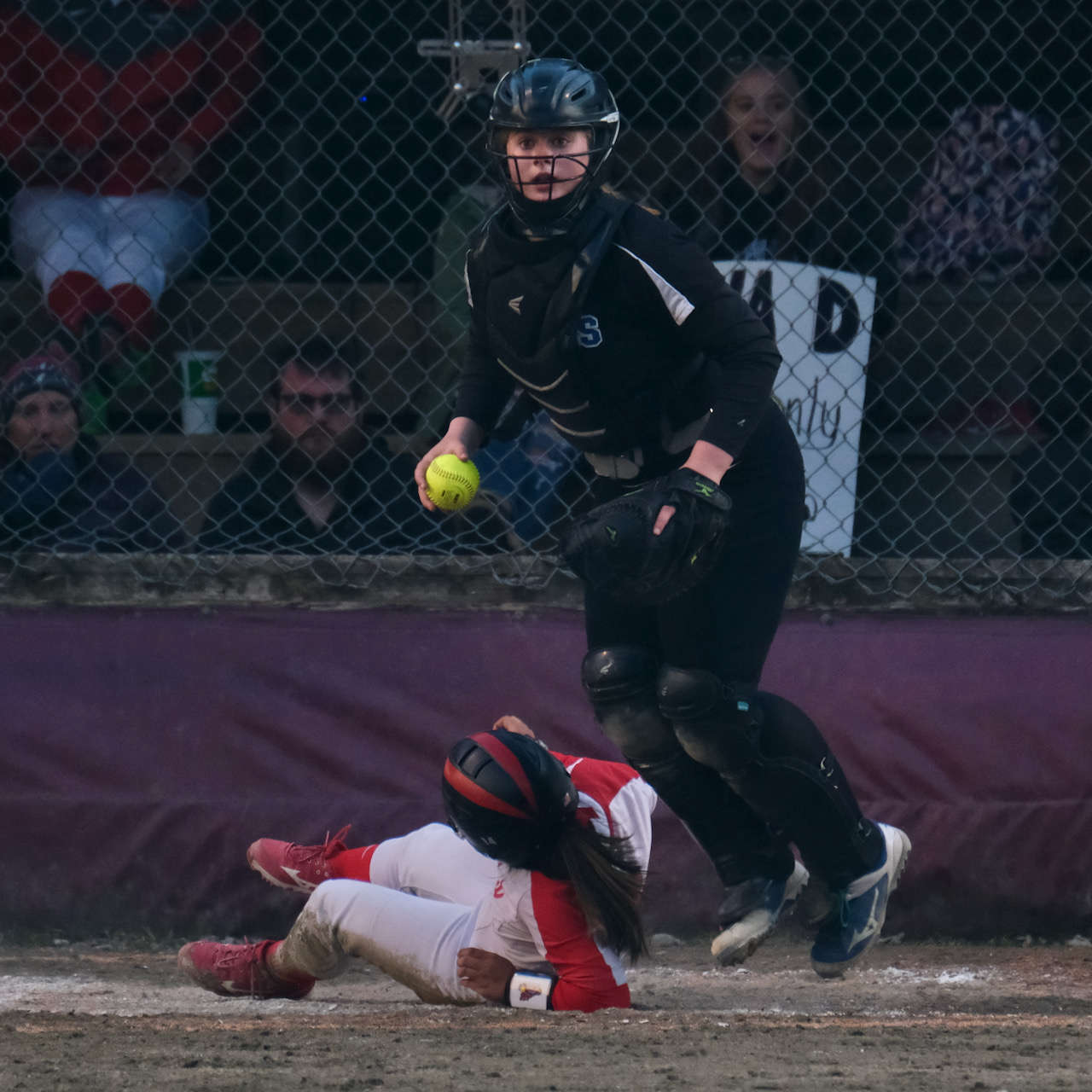 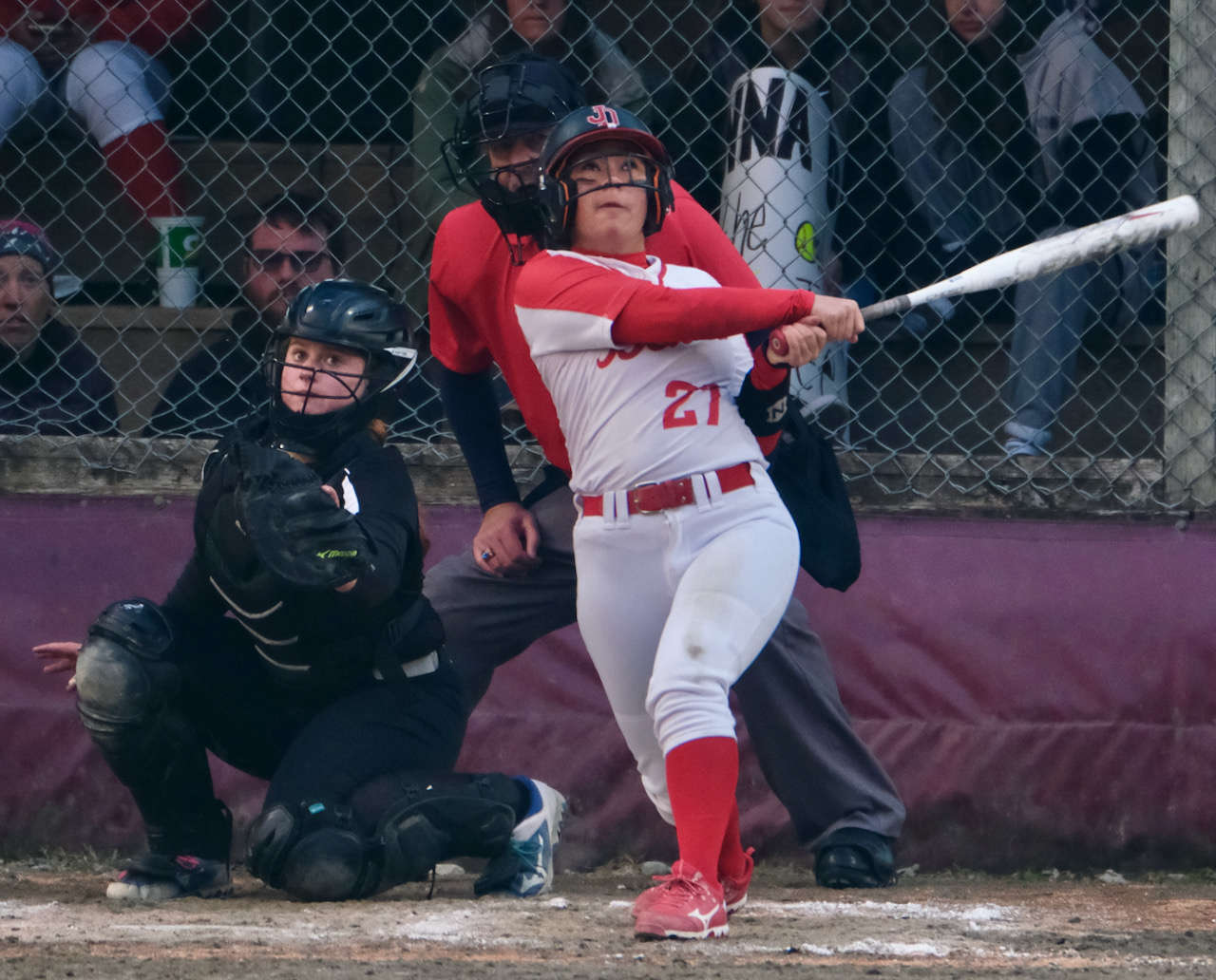